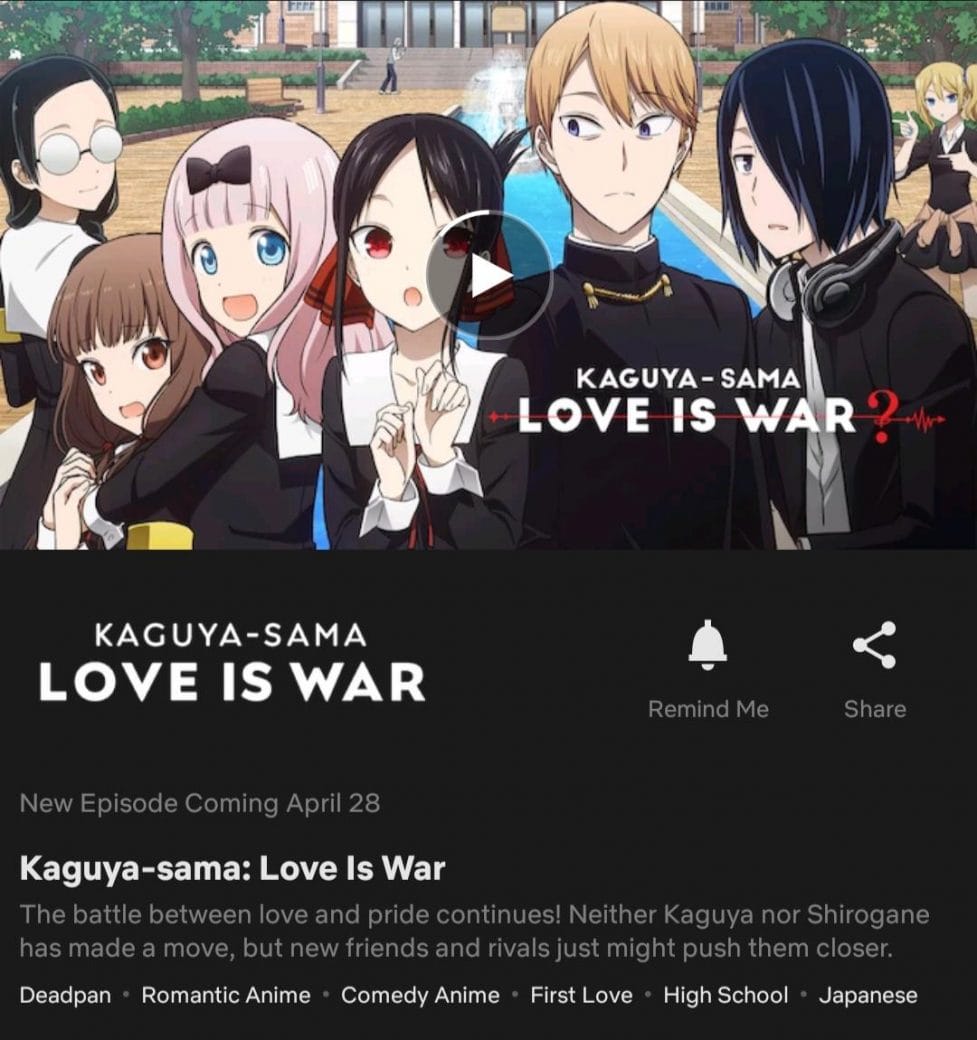 Kaguya-Sama Love is war season 1 was released in 2019. However, it was in March of 2020 when I first binge-watched the entire season on Netflix.

One day I was randomly browsing Netflix when I stumbled upon this gem of an anime. Right after 1 month, Netflix released its 2nd season.

After watching both the seasons of Kaguya-sama Love is War anime, I’m completely in love with it. In my life, I’ve watched countless anime. Now, if anyone asks me how the sequel of an anime should be made – I straightaway give Kaguya-sama as the prime example.

Kaguya-Sama is a Japanese manga series. Furthermore, Aka Akasaka is the writer and illustrator of the series. Season 1 released in the month of January-March 2019. Moreover, it is a romantic comedy based anime series. 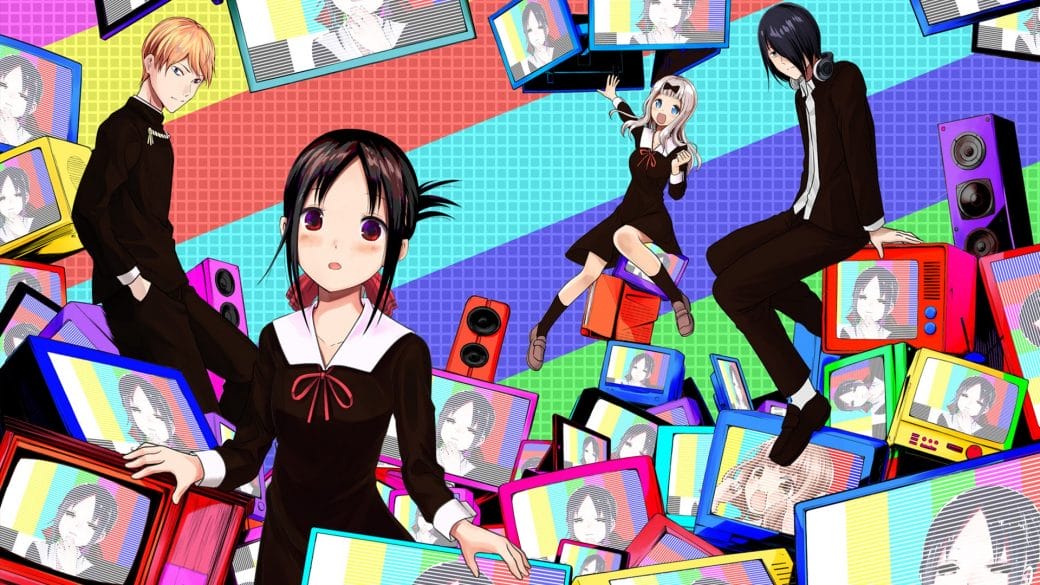 Season 1 of Kaguya-same released in the month of January-March 2019. After a successful season 1, the producers renewed the Japanese anime series for a second season. Kaguya-Sama Season 2 released on 18th April 2020.

Moreover, the makers might decide to renew the series for a third season later this year. We often see Japanese anime series getting renewed often. Moreover, we might expect a special episode as a part of the deluxe season anytime soon.

Kagaya-Sama has a large fanbase in Japan. Furthermore, it has become one of the most-watched anime series in Japan and the rest of the world. This is the reason why companies like Netflix, Hulu, Funimation, and Crunchyroll want to broadcast the series on their official platform. 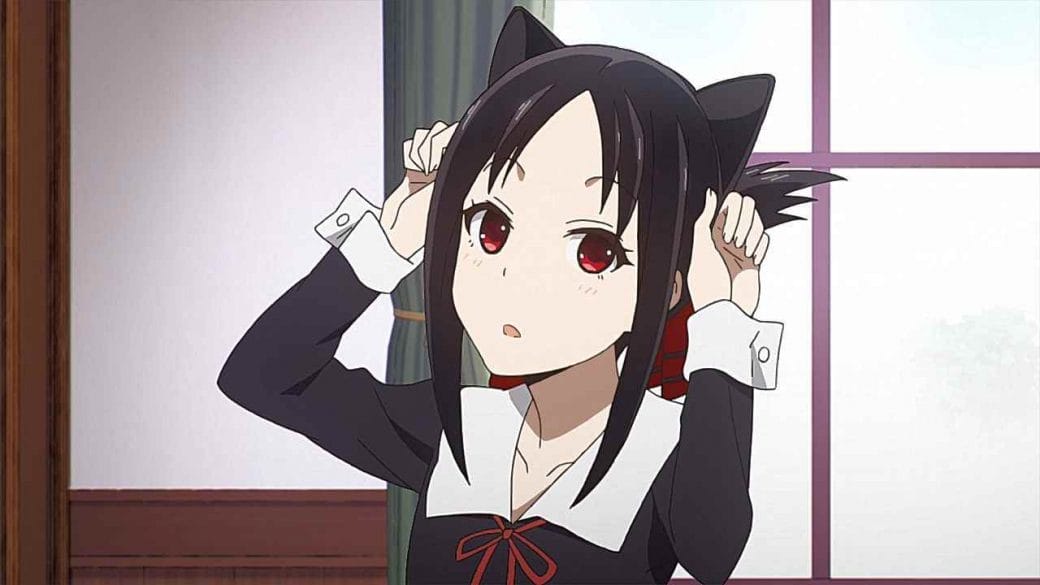 Both the lovers are ready for the Battle of Wits. However, they cannot stop pouring feelings for each other. We witness a lot of drama, emotions, and excitement right in the initial part of season 2.

Furthermore, all the anime lovers are going to enjoy viewing this just like they enjoyed the previous season.

Now, let’s get to the review part of the anime –

The 1st thing I liked in this anime is the newcomer Miko. Even after getting overshadowed by the student council, the way she came in the fold illustrates how perfectly Kaguya-Suga anime works.

Initially, when you watch Kaguya-Suga anime, you may think the series characters to be silly and goofy.

However, once you watch a couple of episodes you’ll realise, they’re not actually sparkling buffoons.

The 2nd thing I really loved in Kaguya-Suga season 2 is Yuu Ishigami.

If you’ve watched season 1, you might think of her as sidekick character to the President & Vice-President. However, just like you, I was mistaken.

With the arrival of Kaguya-Suga season 2, we got to know a lot more new things about him.

For instance, how a Lazy-ass like Yuu would be on the student council. Without spoiling the season 2 for you, I’ll reveal just the basic point. He wasn’t there for comedy or a quick laugh. If you want to know the reasons I would recommend you to watch the complete season of Kaguya-Suga anime on Netflix.

Throughout the season, there was not a single moment when she failed to get a laugh out of me. And that’s a commendable work done by her & the writers.

Whenever she was on the screen, I was like what new curveball she’ll throw at now. That’s one of the reasons why she was able to make everyone laugh.

Every appearance she made was unpredictable. If you’ve already seen the anime, you would surely agree with me on that.

Although I never say this but with these amazing characters, I can’t stop myself. Kaguya-Suga season 1 along with season 2 is quite satisfying.

Now, I would peacefully wait for the Kaguya-Suga season 3. I know it will release in 2021 but the wait will actually be worth it. If you haven’t seen this masterpiece of an anime, what’re you waiting for, purchase the Netflix subscription & start watching it right away.

Read more:Maid: a True Tale Based on Stephanie Land’s Novel