Canadian Prime Minister Justin Trudeau was ask about the US president’s response to the handling of George Floyd’s case.

He was ask about Trump’s threatening to use ‘ominous weapons’ and ‘vicious dogs’ on protesters.

He pause for a good 20 seconds before replying that Canadians were observing events in the US with horror.

His exact words were that the entire country fo Canada was watching horror about what’s going on in the United States.

The reporter who had ask him this also manage to slide the question of the president’s photo op. 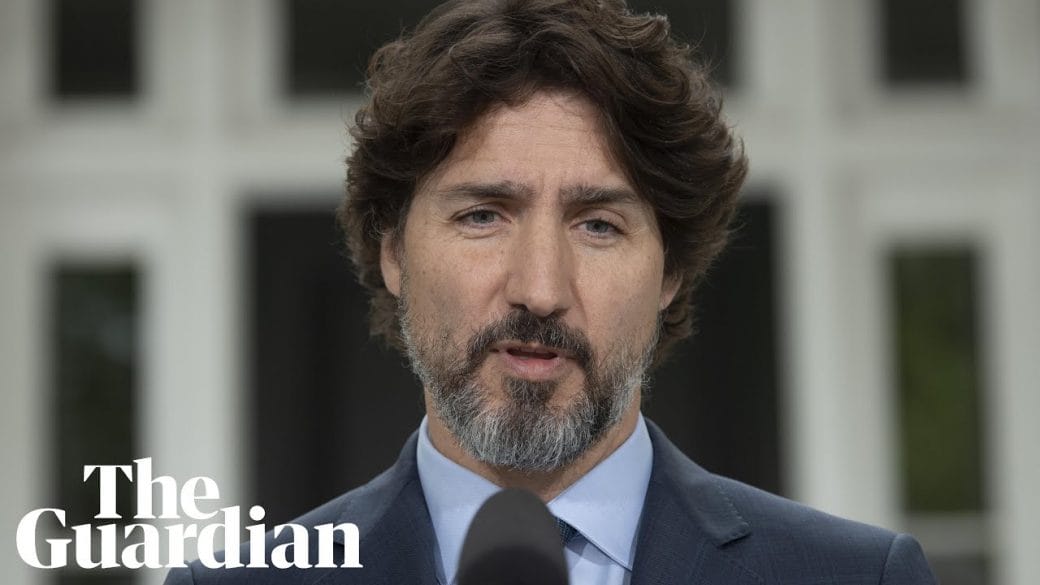 Trudeau said that Its a time to pull people together, a time to listen, to learn what injustices continue despite progress over years and decades.

He spoke about the urgent need to fight racism in Canada.

He has spoken about this since the very killing of George Floyd in Minneapolis last week.

When the reporter ask for his reactions further, he said his job as a Canadian prime minister is to stand up for Canadians and that was it.

Trudeau, nonetheless, has long spoken about the need to end racism. Not to forget how his old blackface pictures almost jeopardize his re-election.

Deputy prime minister of Canada, Chrystia Freeland, defend the work of American journalists who have been target by both police and protesters.

A former journalist herself, she stood out for them and said that Journalists are not the enemies of the people, they serve the people.

Which makes us reflect at Trump’s behavior and his frequent attack on the media in the past, calling them “the enemy of the people”. *shrugs*