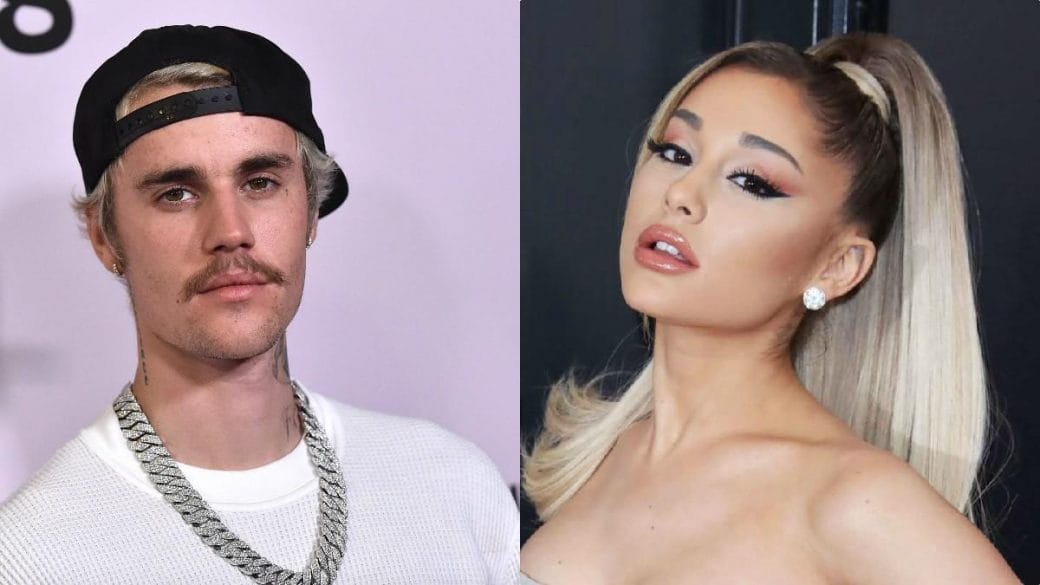 By Pratyashaa Mukherjee Last updated May 2, 2020

Okay so as most of you remember it already, the last time Justin Beiber and Ariana Grande came together was back in 2015 for a remix of JB’s “What Do You Mean?”

This was enough reason for setting fans into hysteria! And now that we know they’re coming back, we CAN’T KEEP CALM.

Also, not to forget how incredible their performance was during Ariana’s headlining Coachella performance last year. Damn.

In the meantime, Ariana has been keeping quite busy, lending her voice to Disney’s singalong which would, in turn, assist “Feeding America”.

She also sang as part of Robert Brown’s Artist-in-Residency concert series. What an adorable munchkin our Ari is!

So Justin and Ariana, both 26, came up with this project quite some time ago and announced it on Twitter this Friday.

Their new song named “Stuck with U” will release on the 8th of May. What a perfect time to listen to Stuck with U while you’re stuck at home with your special someone. *dreamy eyes* 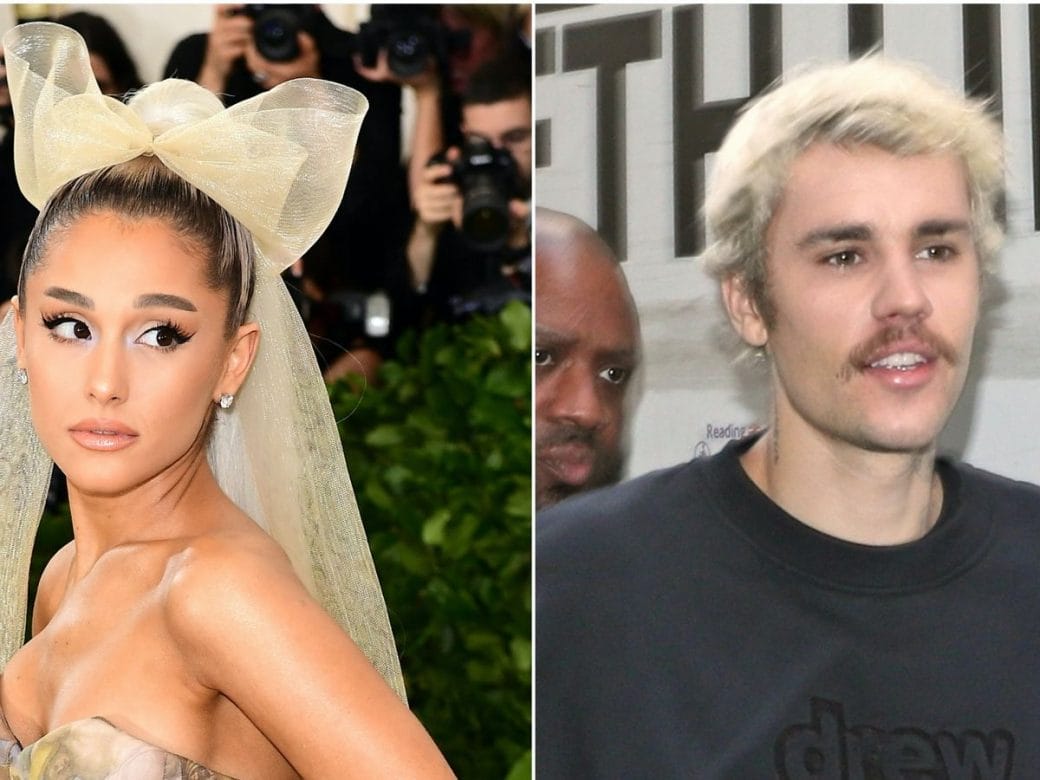 Or not. Like, in my case. Hashtag, couldn’t have been more single.

The pair, who are both 26 and repped by Scooter Braun, announced their new project on Friday. Their new duet “Stuck with U” will be released on May 8.

On Instagram, Beiber shared a post that read how excited and enthralled he is to have finally completed the song. Not to forget, he believes it’ll be really loved!

He went on to say they have made it possible, solely working from home and all the streaming and money that the song earns will go directly to providing scholarships for children who are found to have collided with coronavirus.

Grande shared a similar message on Instagram as well, adding this will aid children of healthcare workers, paramedics, police officers and all those who are serving on the front line during this unprecedented time. 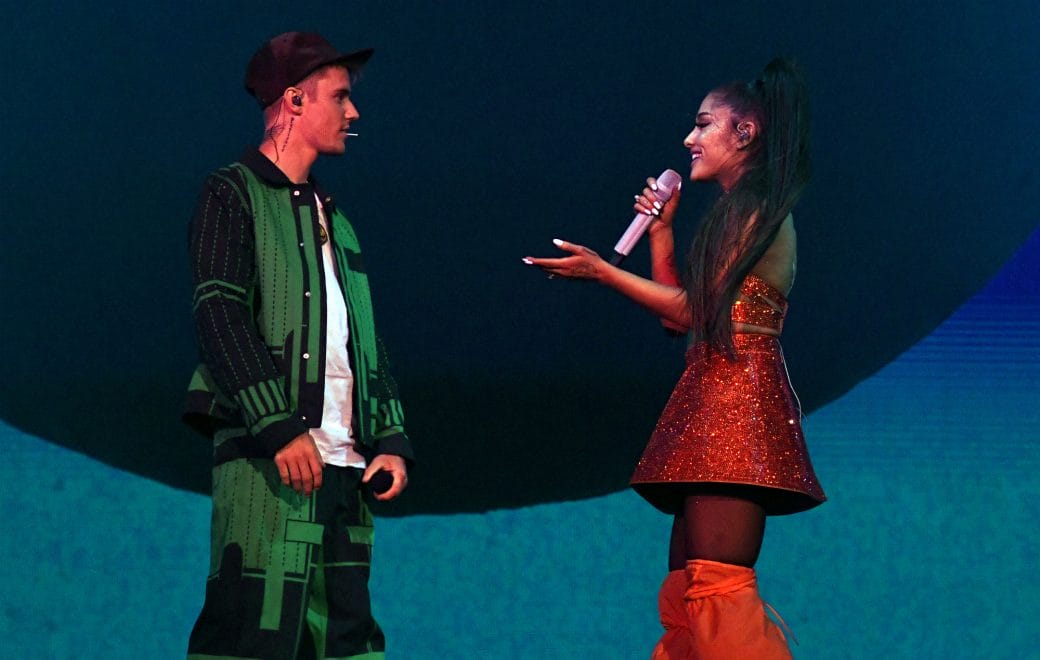 Jillian Crane, President of First Responders Children’s Foundation, for whom Ariana and Justin have come up with a charitable concave for, thanked them for bringing everyone together in this time of misery and hopelessness and for providing them with critical support.