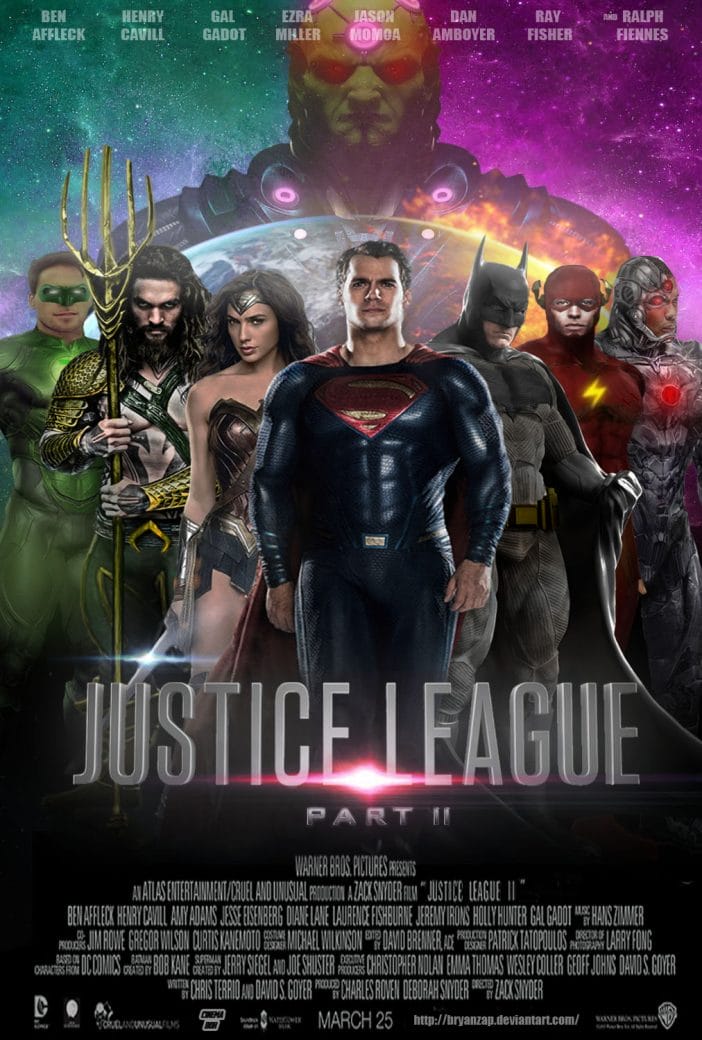 We’ve all heard talk of Ben Affleck letting go of Batman, but how much truth does the rumour hold? Let’s find out.

Affleck has recently talked about his experience with DC and his decision of moving out. Here’s everything he talked about. 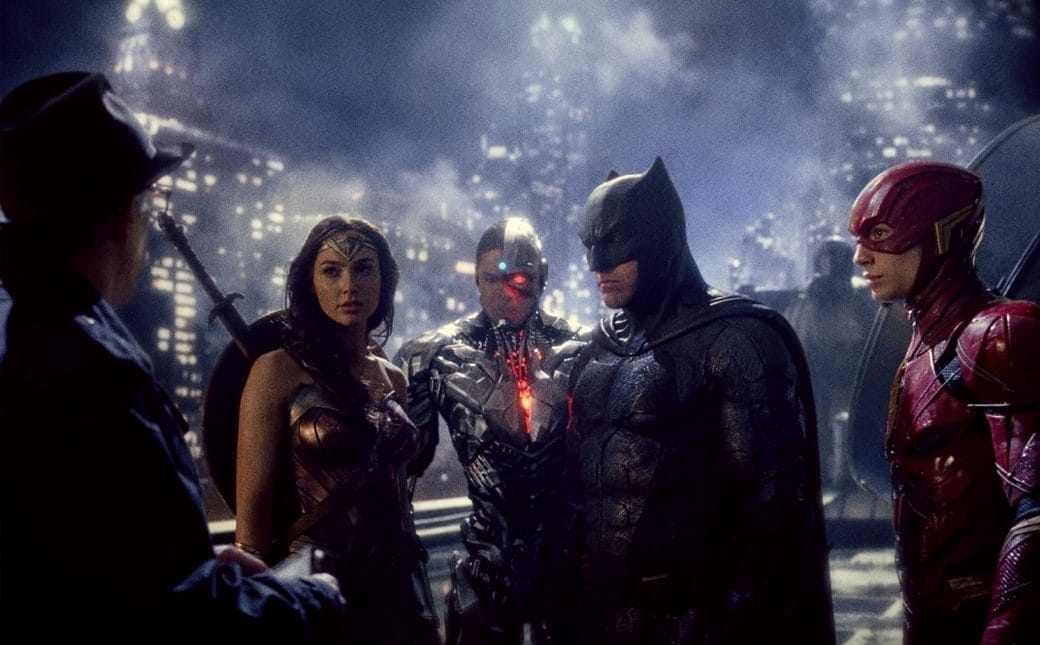 Affleck Comparing The Filming of Batman Vs. Superman And Justice League

Ever since Affleck entered DC, he has always worked alongside Zack Snyder directing the movie. Justice League began in the same manner as well. But due to a personal problem in the director’s life, there were complications.

Comparing his experiences in the filming both movies, Affleck stated that he had more fun filming the former.

Affleck About The Filming Of Justice League

Justice League was a 2017 superhero movie of the DC extended universe. The superheroes featuring in the film were Affleck playing Batman, Henry Cavill as Superman, Gal Gadot as Wonder Woman, Ezra Miller as the Flash, Jason Momoa as Aquaman and Ray Fisher as the Cyborg.

The movie was made with the intention of creating a DC parallel for the Avengers but failed epically. 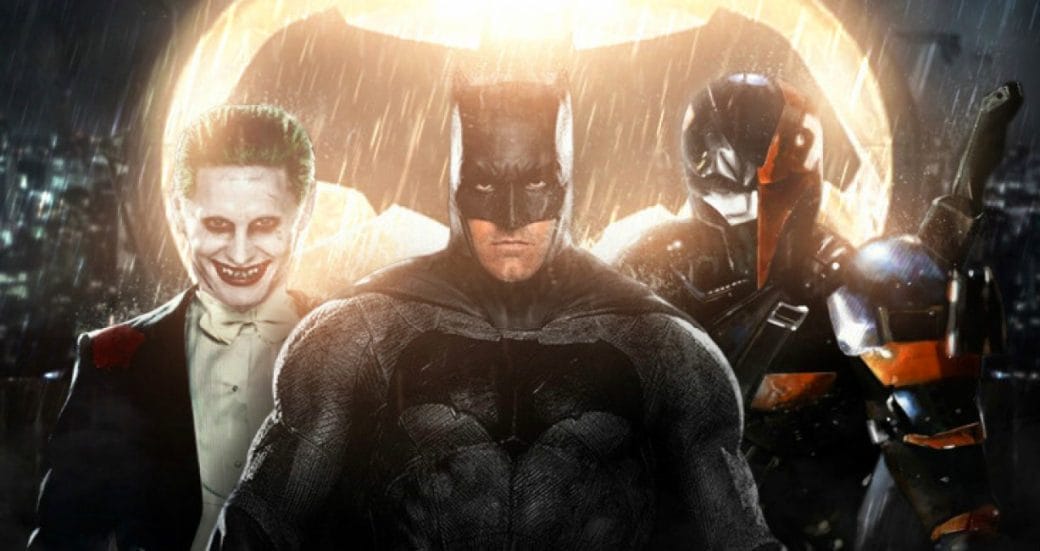 Affleck believes the film to be touched by a personal tragedy. The personal tragedy here being the death of Snyder’s daughter, following which he left the direction of the movie.

In Affleck’s opinion, the reason behind the movie not being as successful as it was expected to be, was also the fact that it was directed by two directors who couldn’t get a chance to co-ordinate.

Why Does Affleck Want To Leave DC?

The superhero genre was thrilling to Affleck in his first movie. But while making Justice League, he lost his interest at some point.

Affleck doesn’t feel excited about it anymore, which, to him, is reason enough to move on. Superhero movies should be made by those who are passionate about them.

As per the original plan, a sequel to the Justice League was about to hit the theatres in June last year. But we never heard any word about the filming of it. 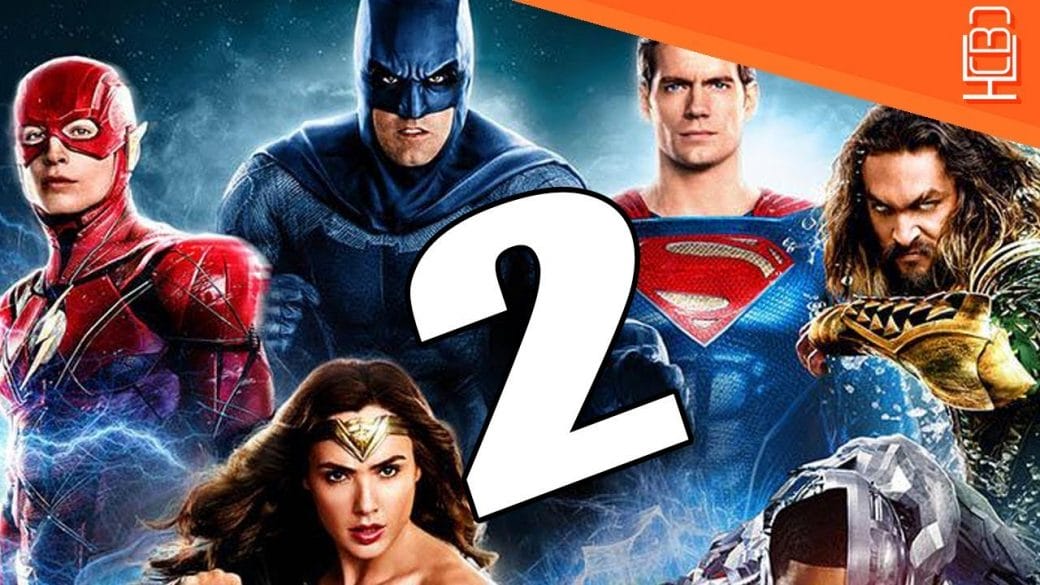 With no new announcement of the production and Affleck moving out of the DC in addition to it, there’s no saying if the movie will even happen.

But all we can do is wait and anticipate. Because there is no end for hope! Isn’t it?