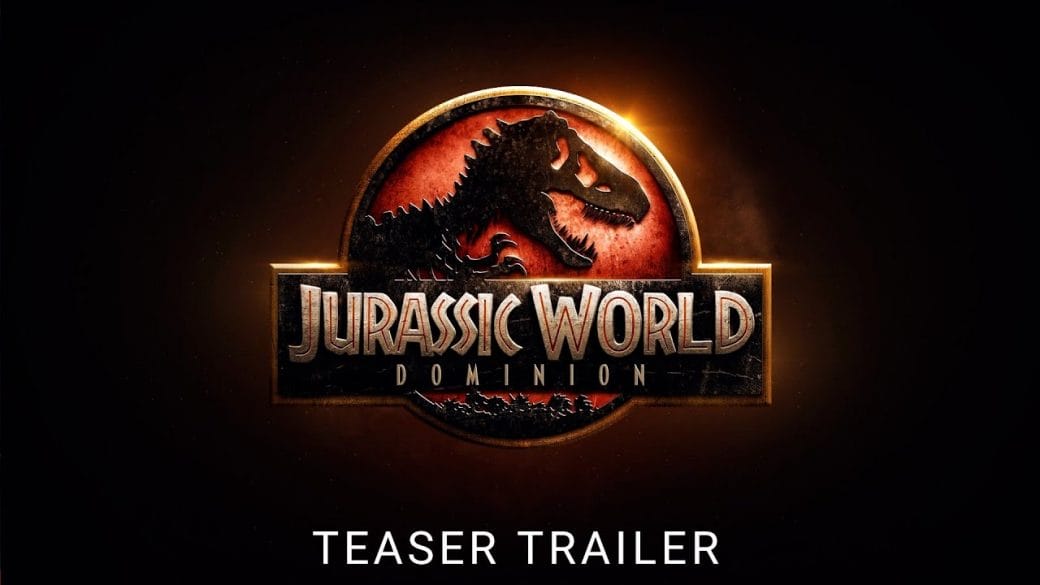 The Jurassic Park series is a globally popular franchise that only started as a novel by Michael Crichton. Now the series has been rebooted in various ways, the most popular being the Jurassic World series with Chris Pratt. After two commercially successful installments, her is everything you need to know about the third Jurassic World series.

Universal is shutting down all its ongoing productions due to the coronavirus pandemic. Jurassic World: Dominion is also on hold because of this. There is no guarantee as to when the production will resume. However, we are hopeful that the pandemic will ease-out, and everything will be back to business as usual.

However, it should not be anyone’s priority to resume shooting and place other people at risk. What is important is that people stay at home and stay safe.

Plot Of The Movie

The major details for the plot of Jurassic World are a secret for now. However, the producers and directors are confirming that the movie will not have a human vs dinosaur war. It will be more on individual contact basis and will feature our team trying to contain the dinos.

Chris Pratt is also confirming that the movie will not disappoint the viewers, seeing it is the final installment in the Jurassic World series. The last installment will also bring the franchise full circle.

The Movie Brings Back Original Actors

Chris Pratt and Bryce Dallas Howard will come back for the third movie Jurassic World . However, the exciting thing is that the original Jurassic Park actors will also be joining the movie. Sam Neill and Laura Dern will have a role to play in the third installment. Fan favourite Jeff Goldblum, who makes an appearance in Jurassic World 2 is also coming back.

.@TwoPaddocks makes his return as Dr. Alan Grant in #JurassicWorld: Dominion next year. What is your favorite Alan Grant moment? pic.twitter.com/g6cuEUd1RO

Therefore, we can expect a lot of nostalgia in the third and final movie in the reboot franchise. It will certainly come together in a full circle.

The first two movies came out in June. Therefore it makes sense that the Jurassic World movie is also coming out in June next year. The film was announced in February 2020 and will only come back next year. The set release date is June 11, 2020.

However, as we said earlier, the date may move because of the coronavirus pandemic if the production does not resume.