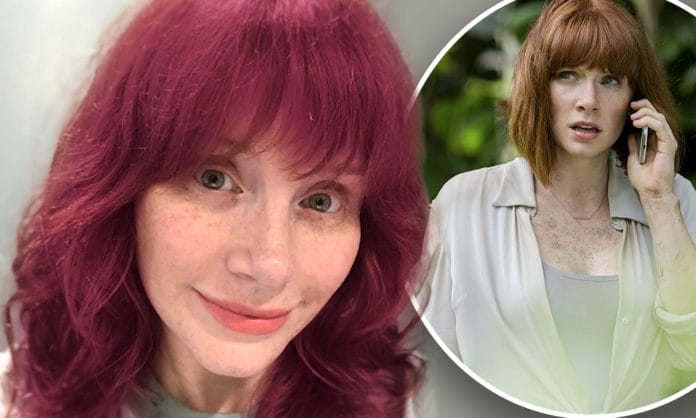 Read ahead to know how Jurassic World Dominion producers reacted to Bryce Dallas’s new hair color. Also, find out more about the movie.

Jurassic World Dominion is an upcoming American sci-fi adventure movie. Furthermore, Colin Trevorrow is the director of the movie. It is the sequel to Jurassic World: the Fallen Kingdom which released in 2018. This makes it the sixth film in the Jurassic Park franchise. 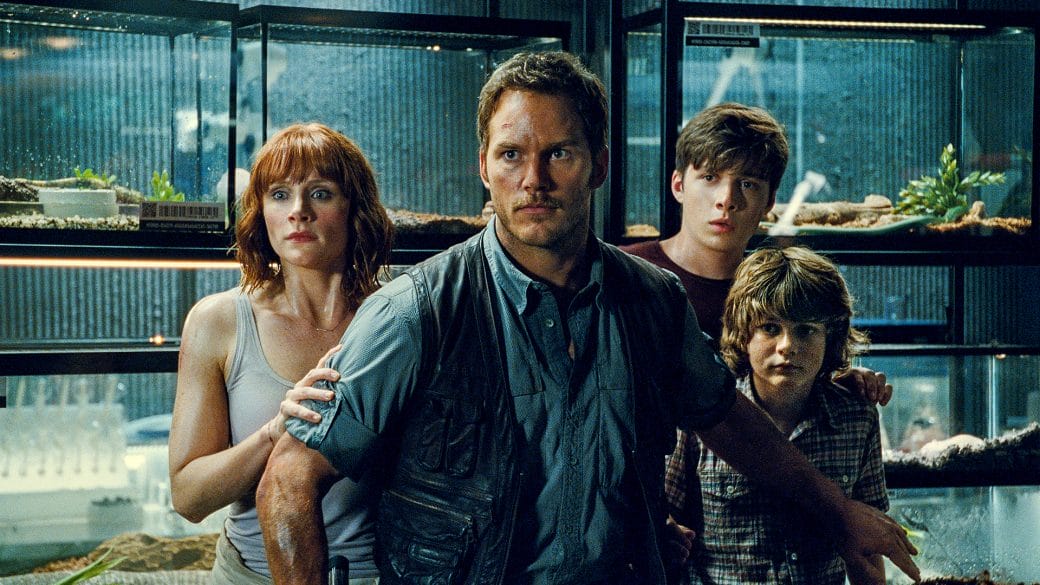 Bryce Dallas Howard is an American actress and film producer. She was born on 2nd March 1981. Bryce Howard completed her education from New York University’s Tisch School Of Arts. Furthermore, she appeared in As You Like It movie in 2003.

Furthermore, M. Night Shyamalan noticed her amazing acting in As You Like It and later cast her in The Village Movie in 2004. She appeared in movies like Lady In The Water,  As You Like It, Terminator Salvation(2009), The Twilight Saga: Eclipse, The Help, Rocketman, and many more. 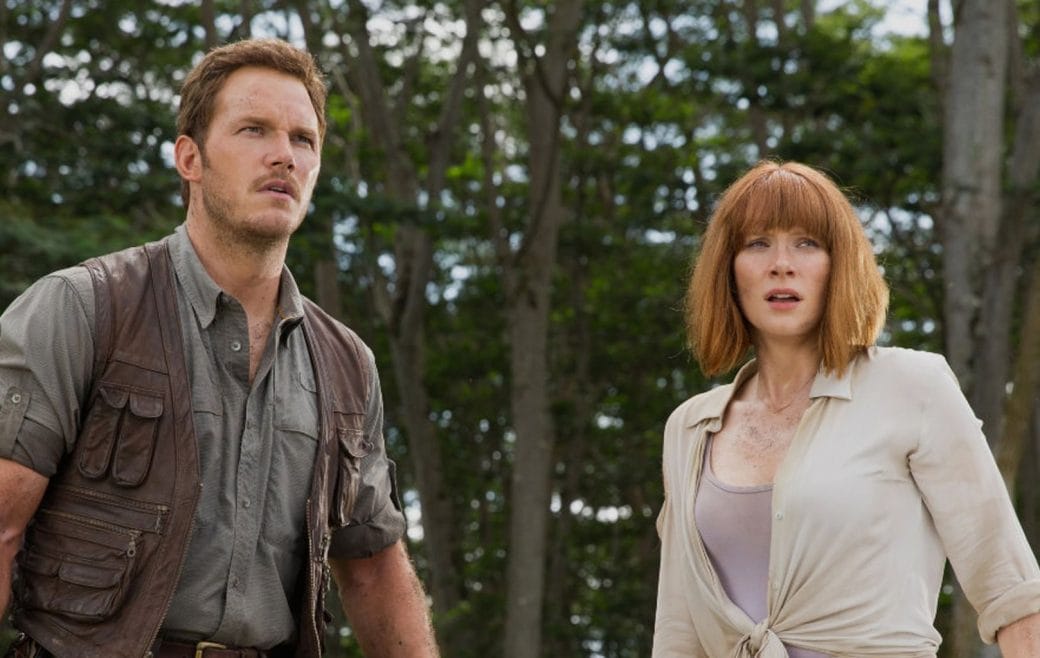 As the production of Jurassic World Dominion shuts down due to coronavirus outbreak, Bryce dyed her hair fuchsia. The producers said that they will have to find costumes and heels that will go with her hair color.