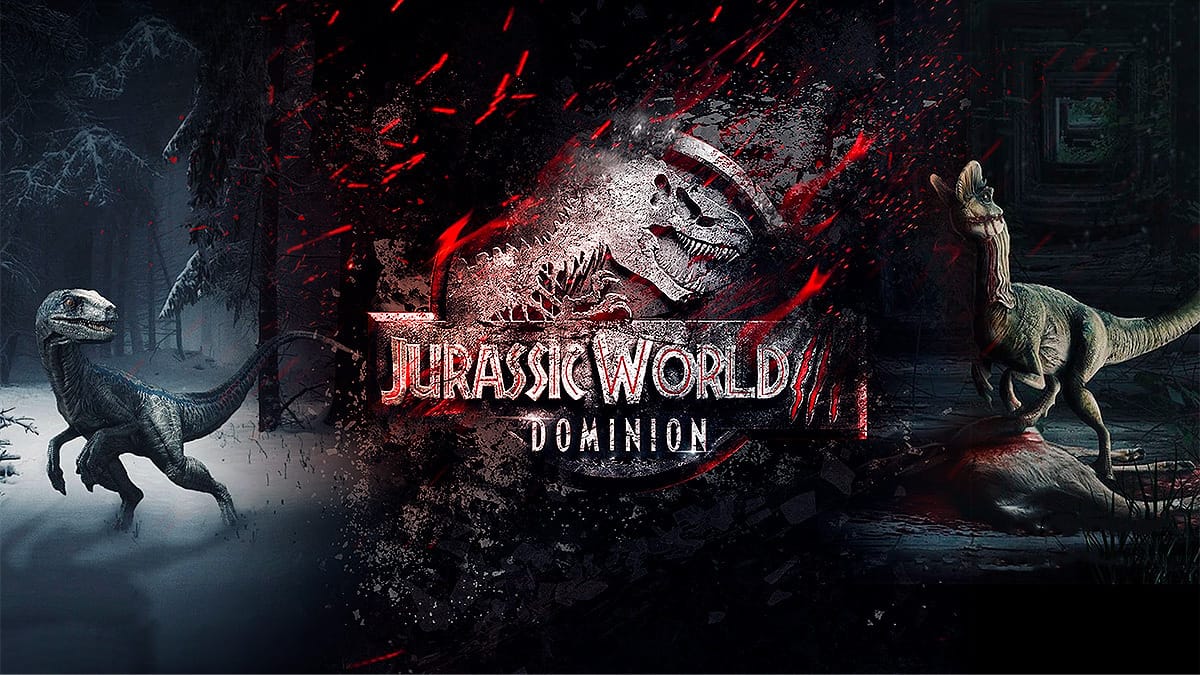 Jurassic Park is an American sci-fic media franchise that focuses on a highly dangerous attempt to create a theme park of cloned dinosaurs. It is first started in 1990 when Universal Pictures and Amblin Entertainment adapted the novel written by Michael Crichton. The book and its film adaptation become successful.

Consequently, A sequel novel, The Lost World, was published in 1995, and later its film adaptation in 1997. Later films including Jurassic Park III (2001), Jurassic World(2015), Jurassic World: the fallen kingdom (2018), are not based on the novels. From 1993, various video games and theme parks adopted the concept. It had generated the franchise $5 billion in revenue, giving it the position of one of the highest-grossing media franchises of all time.

Who we will meet in Jurassic world 3? The cast of the movie

We will meet some characters from the earlier movies. The stars Chris Pratt as Owen Grady and Bryce Dallas Howard as Claire Dearing will return. The list does not end here. Few more characters like Isabella Sermon will return as Maisie Lockwood Justice Smith and Daniella Pineda will return as Franklin Webb and Zia Rodriguez, respectively. We will also see Johnson as Lowery despite and Omar Sy will be as Barry Sembene. BD Wong will also be back Dr. Henry Wu.

Chris Pratt tweeted that everyone would be returning, but there is no official news regarding the return of some of the characters like Ariana Richards (Jurassic Park), Lauren Lapkus (Jurassic World). Vince Vaughn, William H Macy, Téa Leoni (Jurassic Park III), or Vince Vaughn, Julianne Moore (Lost World). Your favorite Villan Campbell Scott will return as Lewis Dodgson, the man who had given the fake can of shaving cream to Dennis Nedry (Wayne Knight) to store dinosaur embryos.

We will meet several new characters in the franchise as well including DeWanda Wise and Mamoudou Athie, but their roles are not clear yet. 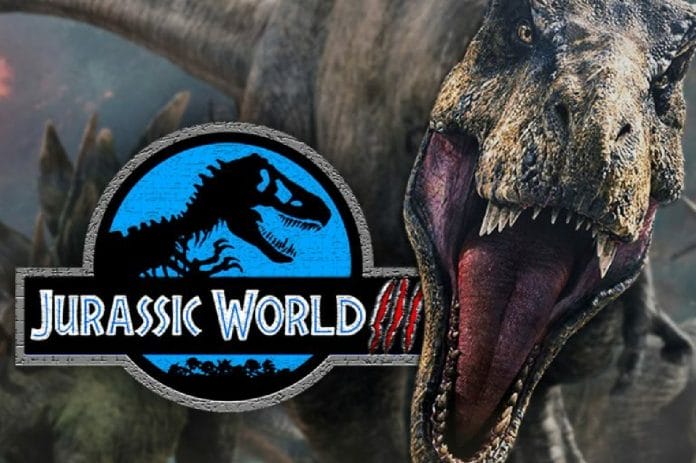 The release date of Jurassic World 3

Initially, the third movie was going to release on June 11, 2021, but due to the global pandemic of the coronavirus, the shooting of the film came to standstill. Universal announced that Jurassic World: Dominion would be delayed and will now hit the screen on June 10, 2022. The makers wrapped the shooting of the series in November 2020.

What can we expect from it? The plot of Jurassic World 3

The last movie Jurassic World: the fallen kingdom left us on a cliffhanger where Dinasours are roaming in the jungles surrounding cities. It makes the possibility that you will be able to see in front of your car or in your backyard. Howard has announced that the movie will bring the whole saga together. It was also announced that it will be the final movie in the Jurassic World series. Trevorrow told Jurassic Outpost that this movie will not be about a war between humans and dinosaurs.

Chris Pratt has promised fans that the movie will not let down the fans and indicated that the movie could start time leap. We will get the answers of many question like how the humans will manage with animals. The animals are now in the city. How we find the way to put them ? How the co-existence will effect the planet. Well it is dam sure that the movie will be an epic.

There may also be some romance in the air midst.

What is the IMDB rating of Jurassic World?

Jurassic Park Franchise received loads of love from the audience and has been greatly rated by many fans. It has decent rating of 7.1 out of 10

Is there any trailer available for Jurassic World 3?

Though the film has finished shooting in November 2020, no trailer or teaser is released to date. However, we are expecting the trailer very soon. There are many fake videos present on youtube with the title ‘official trailer Jurassic World 3’. Do not get confused seeing them. We will keep you posted if the trailer arrives. 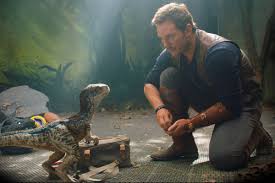 Here are some memorable quotes on the Jurassic Park

“Your Scientists Were So Preoccupied With Whether Or Not They Could, They Didn’t Stop To Think If They Should.”

“You Didn’t Ask For Reality; You Asked For More Teeth!”

“Some Of The Worst Things Imaginable Have Been Done With The Best Intentions.”If The Pirates Of The Caribbean Breaks Down, The Pirates Don’t Eat The Tourists.

Where can we watch all the movies of Jurassic Park Franchise?

You can watch it on Amazon prime Video as well in Netflix.

In an interview with a collider, Frank Marshall, the producer of the Jurassic World series stated that that Jurassic World: Dominion won’t be the final film in the franchise. He further said that it would rather mark “the start of a new era”, in which we will see how humans adjust with dinosaurs on the mainland.

All the films in the Jurrasic Park franchise take you to the adventurous land of Dianasours. Every movie from the franchise is Awsome. The performance of the actors is breathtaking. In addition to the above, all of them have a high-quality soundtrack and mesmerizing visual effects.

The storyline is interesting. They are also nominated for several awards and won some of them. and They are able to entertain their fans now the Jurrasic World 3 is coming for some more entertainment.