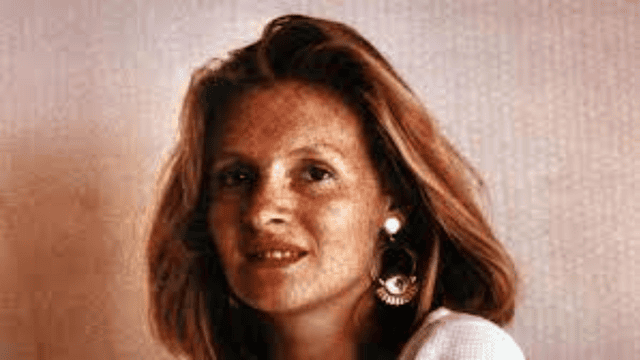 Jules Thomas & Ian Bailey is the main subject of the documentary series Sophie: A Murder in West Cork, which can be found on Netflix.

Who exactly is Jules Thomas, the woman who used to date Ian Bailey?

At the time of Sophie’s murder on December 23, 1996, landscape painter and gardener Jules Thomas was cohabitating with Ian Bailey, who was the primary suspect in the case. The couple lived near Sophie’s body in West Cork, Ireland.

The year 2021 saw the end of Ms. Thomas and Bailey’s relationship. She claimed that she ended her relationship with Bailey in part due to the fact that her daughters did not want to see her grandkids as long as he was still living with her.

She is currently in her 70s and hails from Wales, where she was born. Since she used the inheritance she received from her “very wealthy grandpa” to purchase a cottage in West Cork fifty years ago, Jules has made her home there.

In 1992, Jules purchased the home that would later become known as “The Studio,” which included stunning vistas of the ocean, and Bailey moved in. She created murals for Northern Ireland’s heritage centres.

Bailey received a three-month suspended sentence for the attack that she committed against Ms. Thomas in the year 2001. 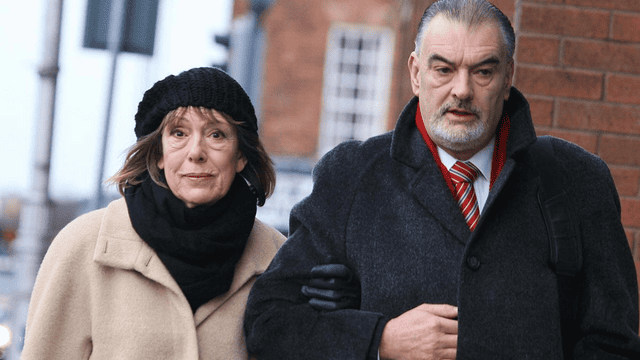 Who Is Journalist Ian Bailey? Is He Really A Suspect In The 1996 Death of Sophie Toscan du Plantier?

Manchester-born Ian Kenneth Bailey. He was a freelance journalist, publishing under the name Eoin Bailey, a fish farm worker, and a pizza and poem vendor. In 1992, he relocated to Goleen with Jules Thomas.

Bailey’s domestic violence hospitalised Thomas, according to Garda. 2001: Assault conviction. A psychiatrist’s report for the murder trial said he had a “personality based on narcissism, psycho-rigidity, aggression, impulsiveness, egocentricity, intolerance to frustration, and a tremendous need for recognition.

Under the liberating effects of alcohol, he had a predisposition to become violent.” After his failed libel action, the judge said, “Mr Bailey likes a certain amount of celebrity, maybe being in the limelight, a bit of self-publicity.”

Bailey denies knowing her. Multiple witnesses disagree. Eddie Cassidy of the Irish Examiner told Bailey at 1:40pm. He denies saying Bailey the woman was French because he didn’t know then.

Bailey informed witnesses before noon that he was covering a French woman’s murder. Three witnesses were handed crime scene photos around 11 a.m.

While under investigation, he wrote stories saying the victim had “many male associates” and shifting suspicion from West Cork to France.

Bailey’s forearms and forehead were scratched after the murder. He blamed chopping a Christmas tree on the 22nd. Investigators couldn’t replicate the tree-cutting injuries. Before the murder, witnesses who were with him on the 22nd could not recollect any injuries.

Bailey and Jules Thomas presented inconsistent stories of his location on murder night. Both told Garda that Bailey slept all night. Thomas later reported Bailey got out of bed an hour after they went to bed at 10pm and returned at 9am with a new forehead injury. Bailey said he woke up at 4am, wrote for 30 minutes, then went back to bed.

Malachi Reed, 14, says Bailey informed him two months after the killing that he “smashed her brains with a rock.” Bailey disputes this. Bailey told Richie Shelley, when drinking at home with another couple after a night out, “I did it, I did it – I went too far,” however he rejects this. 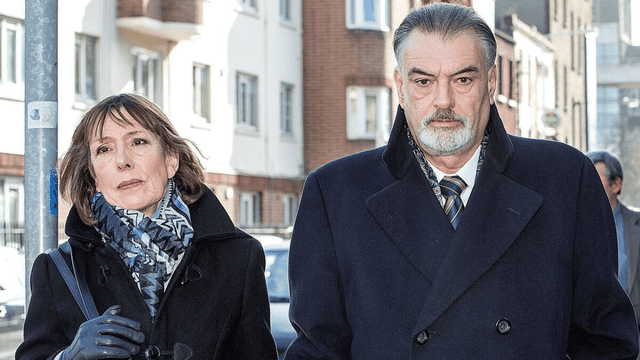 What statements has Jules Thomas made regarding the passing of Sophie Toscan du Plantier?

The murder of Sophie Toscan du Plantier in December 1996 is the subject of the documentary titled “Sophie: A Murder in West Cork,” which investigates the crime.

Ms. Thomas stated that she is undecided if she will see the documentary that is available on Netflix.

She stated, “I am aware that it will make me feel incredibly distressed. I want to steer clear of that because I simply can’t take any more stress at this point.

She’s been faithful to Bailey for 25 years and has denied he killed a young mother.

Jules is innocent of murdering a single mother. “If I left him in the middle of it, it would have looked like he did it,” she said. “So I gritted my teeth and did it.” 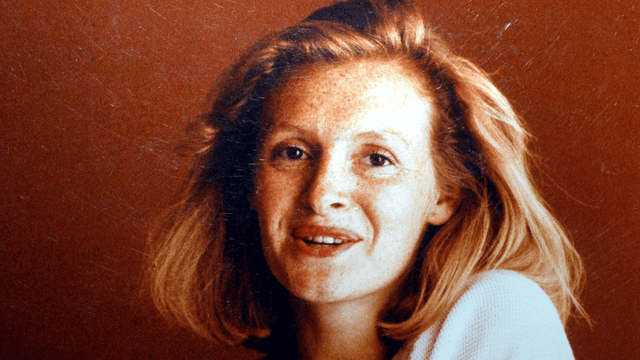 Why did Ian Bailey and Jules Thomas decide to go their own ways?

Ms. Thomas ended her relationship with Bailey, citing the strain of him being the primary suspect in the murder of film producer Sophie Toscan du Plantier as the reason she decided to end it.

She uttered the words, “I’ve had enough…   The end of it. After a quarter of a century, I have reached my breaking point with this topic. It’s been an absolute nightmare.”

Now that Bailey has moved out, Jules is looking forward to spending more time at the home she and Bailey shared for almost 30 years with their three kids and their grandchildren.

She went on to explain that they had turned down the invitation to visit because they didn’t want to talk to him. When I was done with Ian, both of my girls expressed how happy they were for me.

Ms. Thomas stated, “When I told him, ‘That’s it, I want to get on with my own life,’ he seemed in denial for a long. I don’t want any further interaction with him, and I can’t handle this level of stress anymore. I have also been praying for him, hoping that he will find a place of his own soon. She gave him till July to go so Virginia can marry Killian in August.

Jules is also excited to see her youngest daughter Fenella and her married, two-child daughter Saffron.

“I couldn’t kick him out while he had nowhere else to go,” she explains. However, there are indications that he is looking for somewhere, and he has moved several carloads’ worth of goods out.