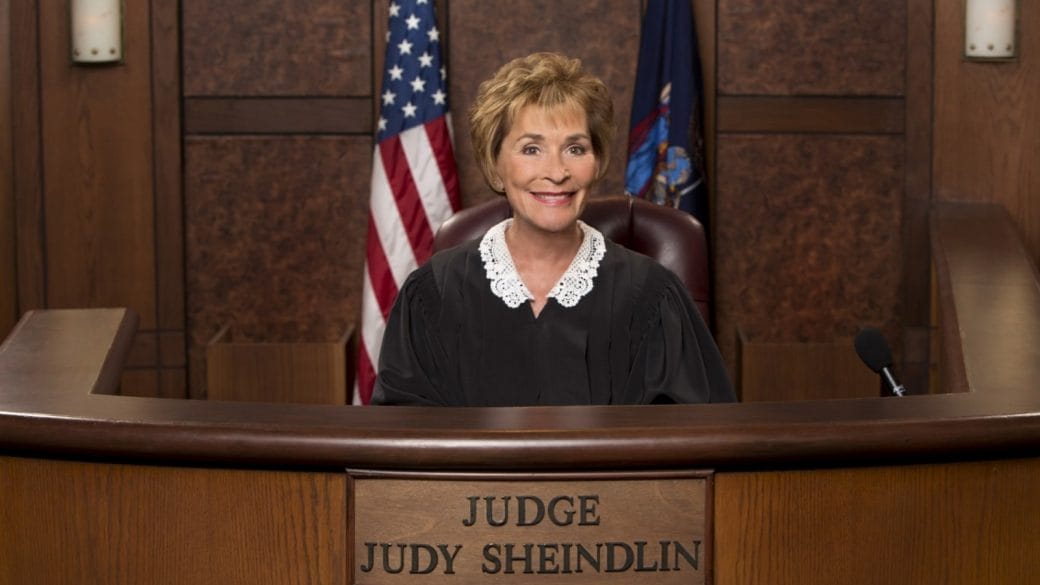 The reality courtroom TV show that has been around for so long will finally bid us farewell. Are we ready to say goodbye yet? Let’s find out what Judy Sheindlin has to say about it.

“Judge Judy” is a reality TV show that airs on CBS. The set of the show is designed like a courtroom, where Judy Sheindlin, a real-life retired family judge, assumes the position of the judge and solves small-scale disputes on-screen.

The ancient reality TV show is older than many of us. Debuted in 1996, the show has had a run of a total number of 24 seasons. With the 24th season airing since September last year, the 25th season of the show is in production and will stream towards the end of 2020.

The Closing Of Judge Judy

Sheindlin has recently announced on the TV that the upcoming 25th season of “Judge Judy” will be the final one. The show will take its leave from the TV after its silver anniversary.

After working on “Judge Judy” for a period of 25 years, Sheindlin has acquired the status of one of the highest-paid actors on reality TV in America. 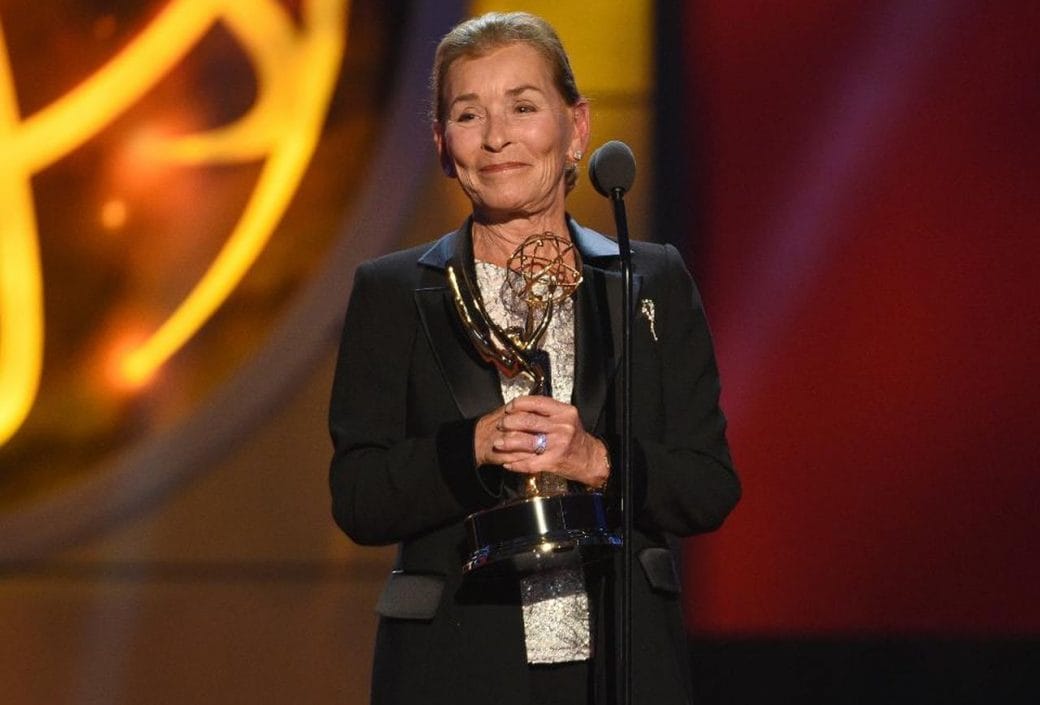 It has taken Sheindlin a long time to get to this position, but with her show ending, will Judy embrace a quiet life of peaceful retirement?

The TV-star is not ready to give up on the life of fame just yet. “Judge Judy” might be retiring, but Sheindlin is not even close.

Sheindlin is very fond of “Judge Judy”, and is a little nostalgic about it ending already, but admits that she isn’t tired of working, or TV.

With the 25th season of the show airing in 2020-21, Sheindlin has announced her plan to work on another reality show on TV. This show might debut on TV by 2022 or so. 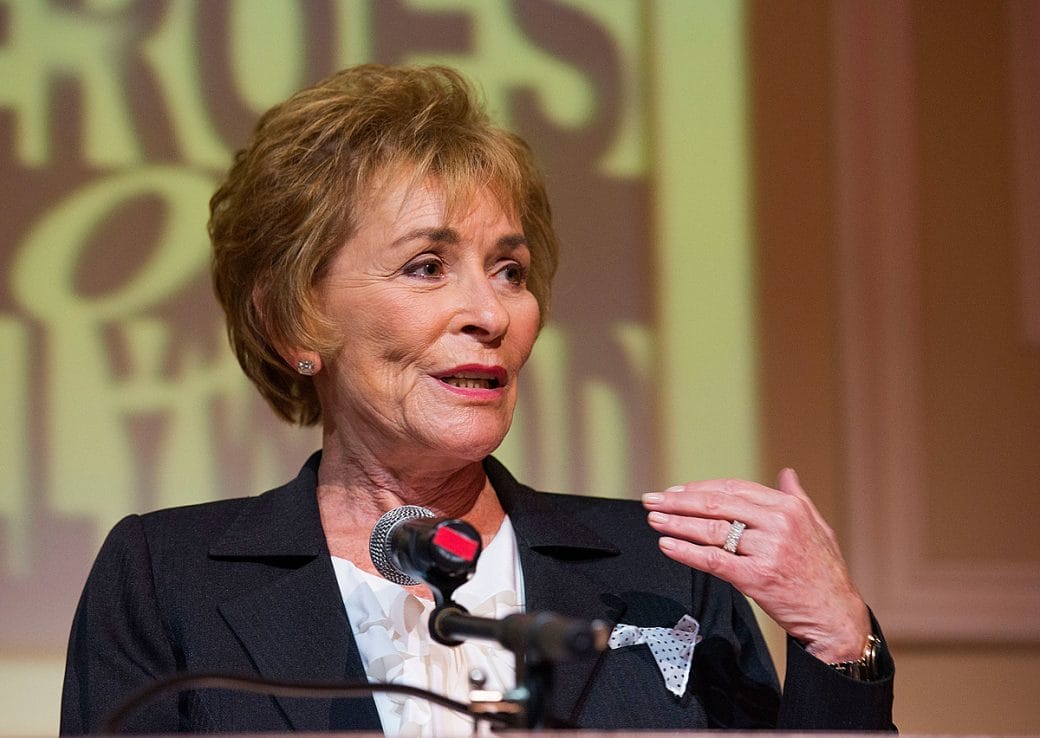 The title of this upcoming show, according to Sheindlin, will be “Justice Judy”. Although we have no news about the show except Sheindlin’s words, considering the success of her current show, it might be something to watch.

Coronavirus: The Outbreak Seen On World Map Rises Concern All Over

No Time To Die: This Is Why Fans Want The Movie To Delay Its Release Date