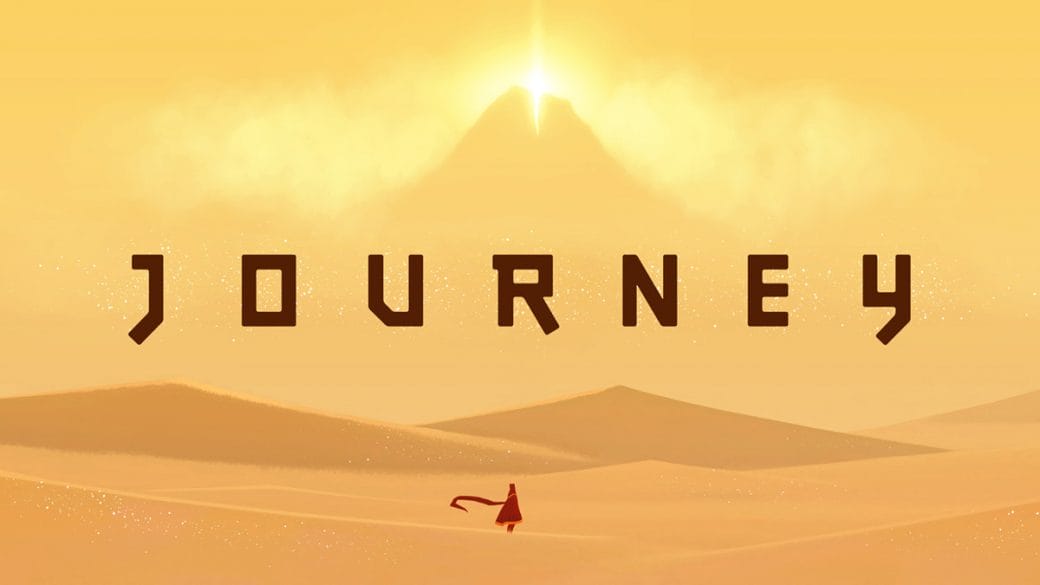 Some games are worth waiting for. Journey is one of them. In the crowd of battle royale and shooter games, this adventure game has its level. We have good news for its fans. Journey is coming as PC exclusive by Thatgamecompany and heading to steam very soon. So, check this out.

This video game is an indie adventure game. Thatgamecompany developed the game while Sony Computer Interactive and Annapurna Interactive published it. John Edwards and Martin Middleton programmed this amazing game. It came out on 13th March 2012 for PS3, 21st July 2015 for PS4, 6th June 2019 for MS Windows and 6th August for iOS. Players can play this adventure/ art game both in single-player mode and multiplayer mode.

A journey is considered one of the greatest video games of all time. It even had a nomination for the 2013 Grammy Awards for Best Score Soundtrack for Visual Media and won several “game of the year” awards. 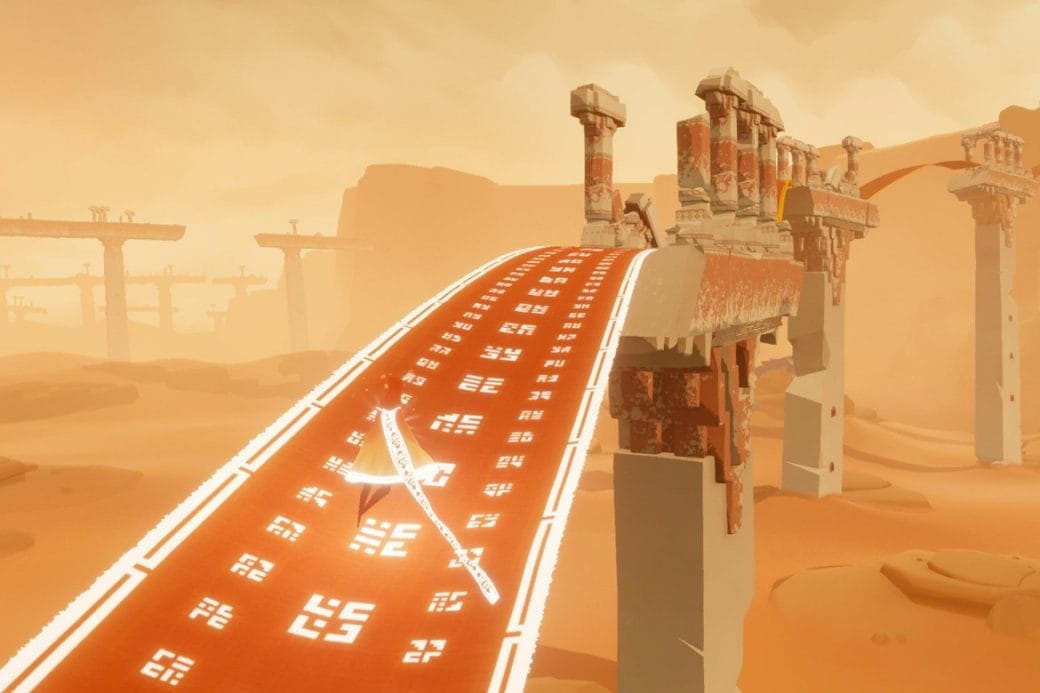 Players control a robed figure in the game. This figure travels in a vast desert and goes towards the mountains. In their journey, they may sometimes meet with other players who are also on the same journey. But the twist is that they cannot know each other names until the game’s credit and cannot communicate through text.  The only way of communication is a musical chime. The music represents the player’s actions and emotional arc.

Recent Updates About This Game

Players showed so much patience about Journey. Last year Annapurna Interactive and Thatgamecompany along with Sony launched the Journey’s PC exclusive version through Epic Games Store. It is currently available there. But the companies are looking forward to it. Annapurna Interactive posted a statement on 13th April 2020 where they said the game will be available on Steam from 11th June 2020. It is a confirmed news. Although, they didn’t give any specifications about its price. We need to wait for their next announcement on it. 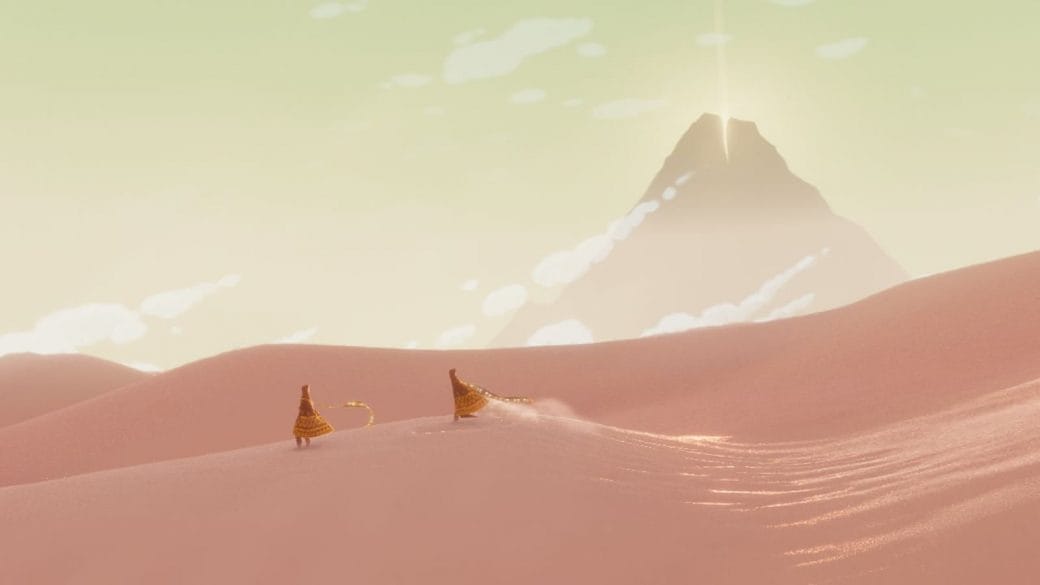 Go Through –  PUBG vs Call Of Duty- Warzone: Comparison Of The Battle Royale Game Genre

Motorola: Motorola’s Flagship Phone “Edge Plus” Launch Planned To Be On 22 April