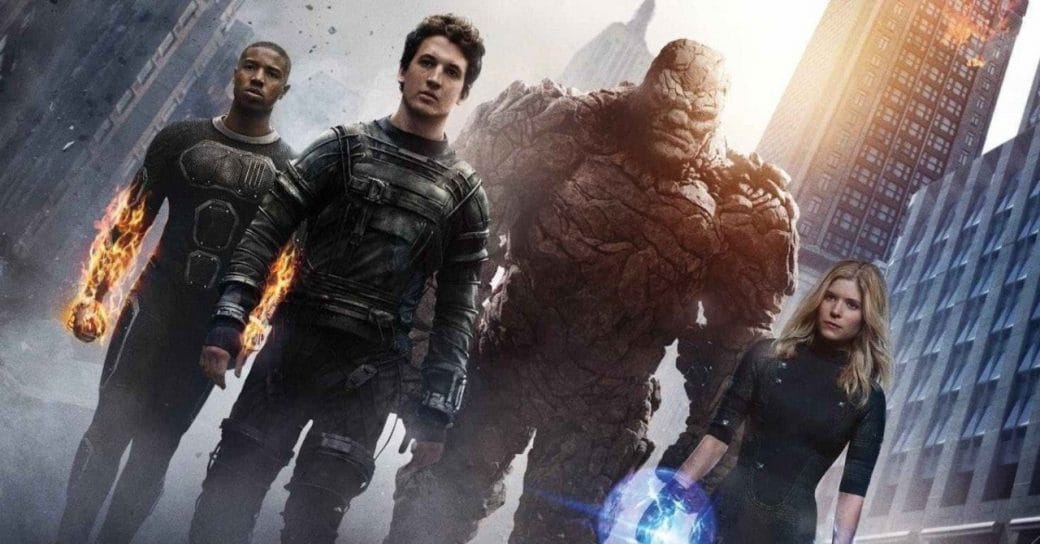 Josh Trank, who directed Fantastic has now revealed he wished to cast a black actress as Sue Storm but received backlash; the role, in the end, went to Kate Mara. Up until the start of principal photography on Fantastic Four; Trank chose an entirely brand new cast of characters to play Marvel’s First Family as Fox Studios sought to reboot the franchise after the lukewarm reception of Fantastic Four and Fantastic Four: Rise of the Silver Surfer in 2005 and 2007, both of which were terrible films.

It was then revealed that Miles Teller was cast as Reed Richards aka Mr. Fantastic, Jamie Bell as Ben Grimm aka The Thing, Mara as production Sue Storm aka Invisible Woman, and Michael B. Jordan as Johnny Storm aka Human Torch. 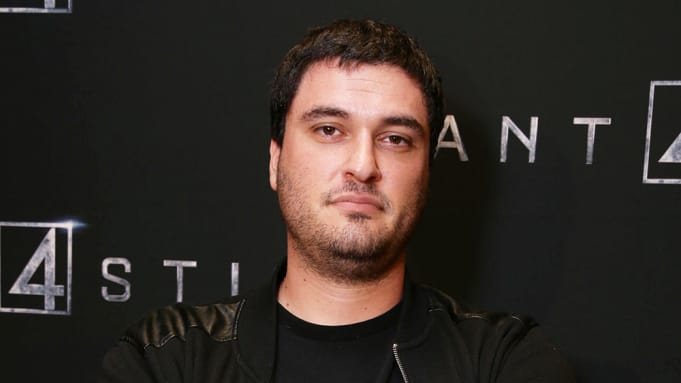 Fox At It Again

The casting backlash to Michael B. Jordan’s role in the film was so bad that Trank confessed that he had to sleep with a gun with him on at all times. Needless to say, that nerd rage caused a lot of mental health problems for Trank. In any case, the film explained that Sue was Johnny’s adoptive daughter but the nerds were having none of it.
In a recent interview with Geeks of Color, Trank confirmed that if he had his way, Sue Storm would be portrayed by a black actress:

There were a lot of controversial conversations that were had behind the scenes on that. I was mostly interested in a black Sue Storm and a black Johnny Storm and a black Franklin Storm. But I also, when you’re dealing with a studio on a massive movie like that, everybody wants to keep an open mind to who the big stars are going be. Like, ‘Well maybe it will be Margot Robbie,’ or something like that. But when it came down to it, I found a lot of pretty heavy pushback on casting a black woman in that role.