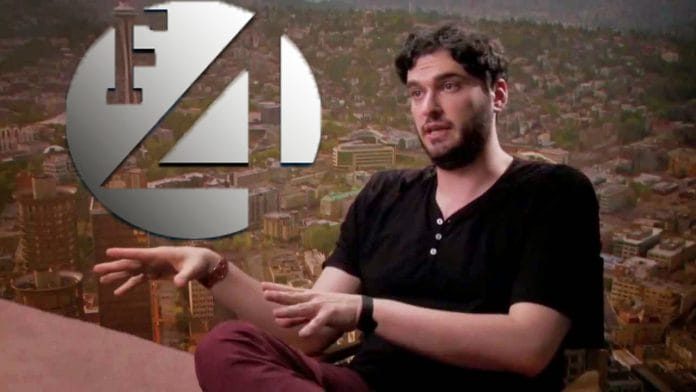 Following the release of Chronicle in 2012 and its massive success at the box-office, Josh Trank became a popular name in Hollywood. Soon enough, studios were ready to offer him the keys to world-renowned IPs. Fox offered him a slew of different projects and he ultimately chose “Fantastic Four”. As per his original vision, the rebooted Fantastic Four would have been an entirely new take on the characters. Just like “Chronicle” was a found-footage film combined with superhero elements, “Fantastic Four” would have been a body horror film.

Trank was also offered a Star Wars spinoff that was cancelled minutes before it was going to be announced. Trank has now revealed that he wanted to quit the film; because he knew he would be fired after the troubled production of Fantastic 4 reached Kathleen Kennedy’s ears. 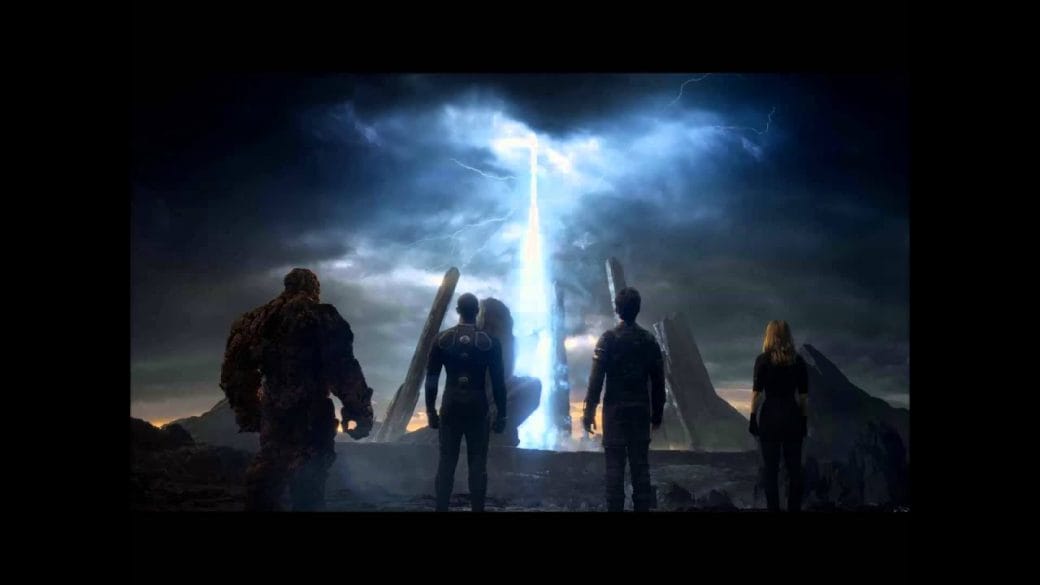 What Really Happened On The Set Of Fantastic Four?

Turns out as it was, Chronicle’s success got to Trank’s head and it posed a lot of problems for his career from then-on. The fame was something Trank wasn’t particularly ready for, he admits. He admits that he developed an intense smoking habit to cope with his issues.

He also detailed how he didn’t really want to make a comic-book film. After Michael B. Jordan’s casting as Johnny Storm/Human Torch drew ire from fans, Trank says he started to sleep with a gun as a result of the death threats.

Trank says, “All I felt was anger toward things … anger toward kids that I grew up with. I just didn’t feel any happiness from that. I didn’t know how to embrace happiness.”

He also explained how he was locked out of the editing room and that Fantastic Four’s editor essentially directed the film during reshoots along with Simon Kinberg.

Trank is now trying to achieve redemption with his Al Capone biopic starring Tom Hardy called “Capone”. The film will be going straight to VOD as a result of the current COVID-19 pandemic.