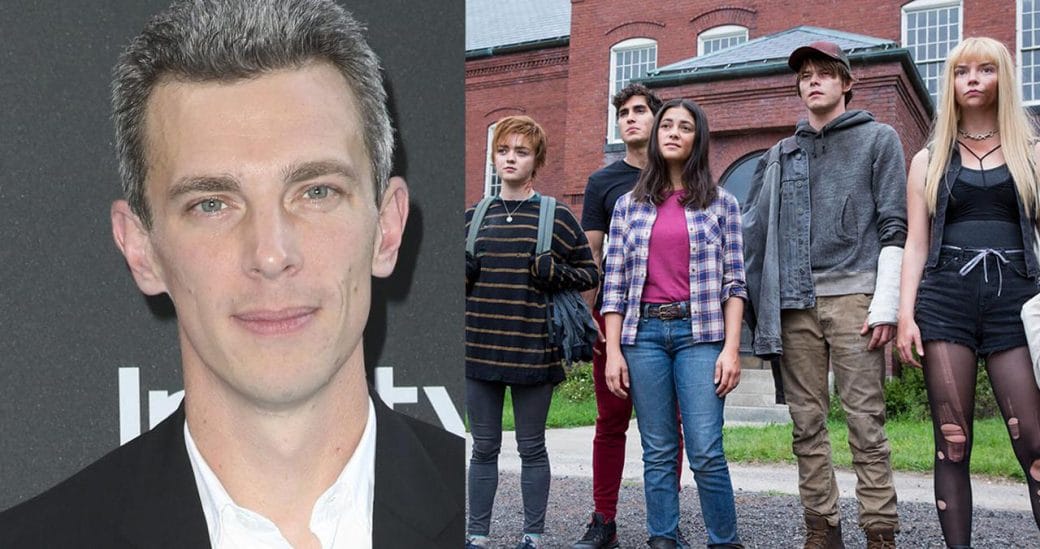 Back in 2014, Josh Boone, fresh off the success of The Fault In Our Stars, expressed interest in tackling an X-Men property. So, with Fox’s approval, a screenplay was written and a release date set for 2017.

This was around the time where Fox had started becoming more experimental with their films. They carved a niche for themselves within the R-Rated superhero genre. Deadpool was a massive success with the audiences loving the refreshing tone and its irreverent style. Logan pushed the boundaries even further and was an emotional swansong that X-Men deserved!

The film seems to have gained a sort of notoriety among fans who seem to cast doubt over every time there’s any news about the film. It must be frustrating for the creatives involved with the help; especially considering how all that people seem to talk about is if the film will ever get realized and overlooking the actual filṃ. 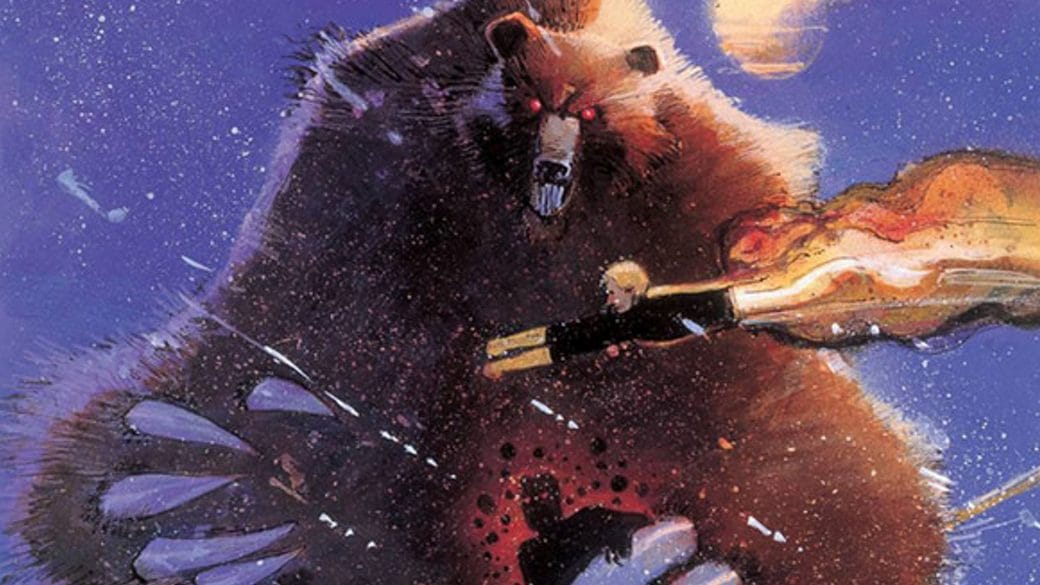 The film is now getting a press campaign for its August release date, but Josh Boone remains committed to avoiding the background surrounding his family. For one, it’s certainly exciting to see what his real vision for the film was. There were rumors about reshoots to alter the tone of the film but those never happened and Disney seems committed to releasing the film in cinemas.

In an interview with SFX Magazine, Boone was quoted as saying, “Ultimately, after all this time, I was able to make MY New Mutants film, and I’m am very proud of it,”. He also added, “What I’m hoping for now is that it will be successful enough so the studio will allow me to complete a trilogy. I’ve got all planned out.”