Puffins is an upcoming animated series with 250 episodes which have 5 minutes each. The great actor giving his voice to the character Johnny Puff in the series. After all, the series says the adventures of a group of birds, who are the servants of the wily walrus Otto. The series will be a combination of different themes. Gender equality, environmental protection, and race equality will be narrated throughout the series. Moreover, it will provide a positive message to the world. 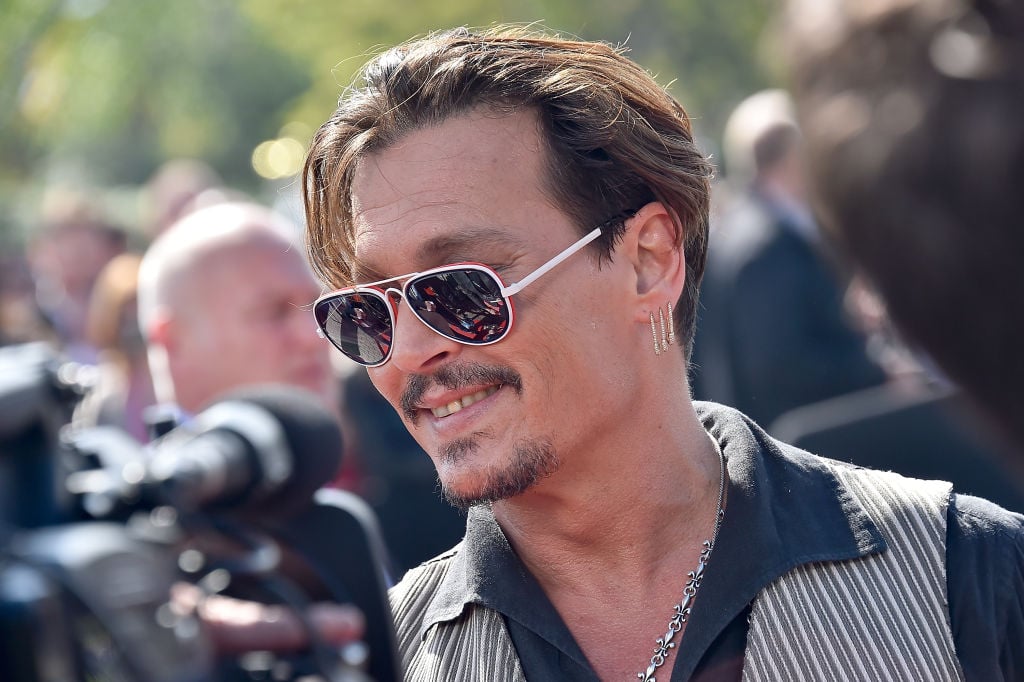 Italian company Iervolino Entertainment is the producer of the series. Besides, the same producer created another upcoming Johnny’s movie called ‘Waiting for the Barbarians’. The producers explained their happiness to work alongside Johnny Depp again. Andrea Iervolino said that “We are so happy to reunite with Johnny for a second project”. Beyond all, she says that she is beyond grateful that Johnny showed a belief in the project. Nothing better for a producer when a well-established actor stands as a backbone with all support for the project.

Puffin’s universe will be more colorful with the presence of the great Oscar-nominated actor himself. And his thoughtful artistic ideas will give more flavor to the whole series and provide real added value to it.

Also, Read  Selena Gomez: The Star Releases A Clip Of Her New Single For A March Madness Release