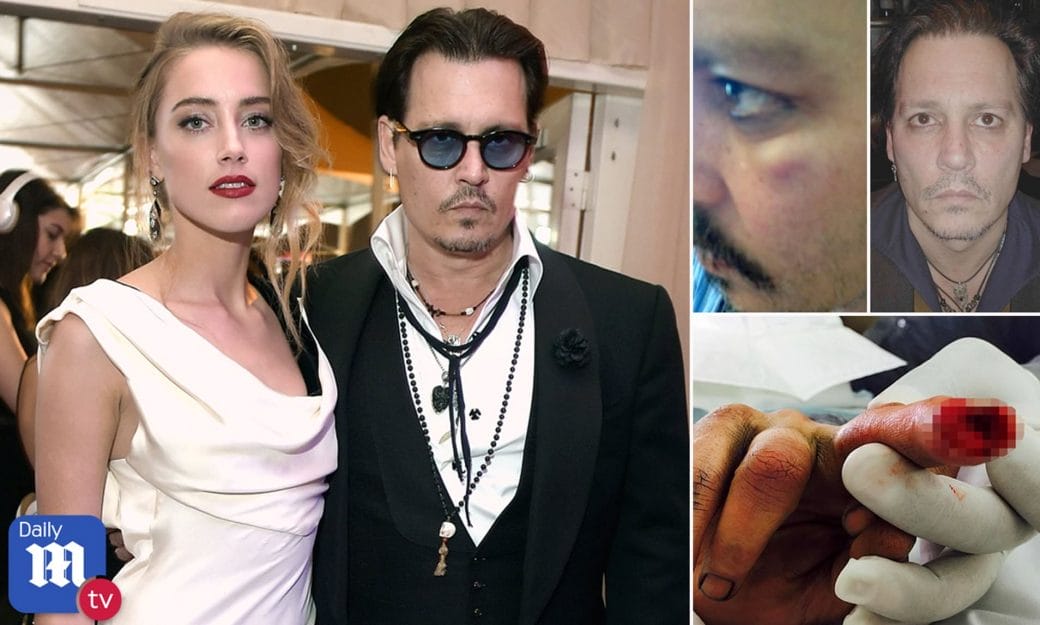 Shocking new details have emerged about Johnny Depp and Amber Heard’s relationship as their legal battle rages on. Following the leaked audio tapes implicating Heard of repeatedly abusing her former husband during their marriage, new video footage has emerged. The footage shows Depp describing in detail how Heard severed his finger back in 2015.

Depp claims that his finger bled like “Vesuvius” after Heard threw a vodka bottle at him. The 56-year-old actor had arrived late for his ex-wife’s birthday party and the situation escalated. As more evidence comes to light about their volatile relationship, social media is flocking to support Depp. With the hashtag #JusticeForJohnnyDepp trending since February, the consensus is now that Depp was falsely accused of perpetrating the abuse. 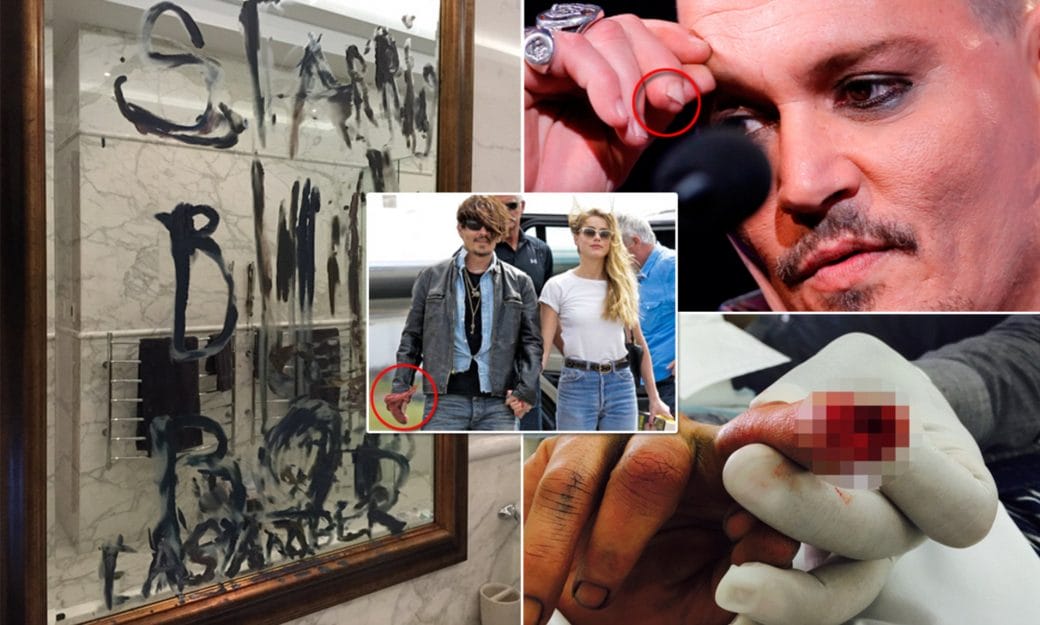 Not An Isolated Incident (Johnny Depp)

Additional details about the altercation include doctors frantically searching for Depp’s finger as Heard sobbed. This wasn’t an isolated incident either, as the audiotapes and court documents reveal that Heard routinely abused her ex-husband. Her makeup artist testified that Heard had no visible injuries after she accused Depp of hitting her. Others have also come forward in sharing stories of Heard’s toxicity.

Following years of controversy, Depp must be breathing a sigh of relief. For one, his role in Fantastic Beasts was mired in controversy from the get-go as a result of these allegations. JK Rowling, who publicly defended Depp after stating that she has seen the evidence was also targeted. Along with Rowling, several of Depp’s exes have sprung forward in his defense.

Rumors abound that Warner Bros. plan on dropping Heard as Mera from Aquaman. This is in addition to the jail time that she is currently facing if convicted of committing perjury. It’s great to see that the mainstream media is finally waking up and rallying to Depp’s side.

In the post #MeToo era, Depp’s case is shedding light on how abuse knows no gender. If guilty, Heard deserves to be vilified for falsely painting herself as a victim. The hypocrisy on display when she labels herself as an advocate of abuse victims is sickening, all while her actions standing in deep contrast with the very foundation of the #MeToo movement.

What to Expect from Run the World Season 2: Release Date,…

Bad Girls Club Season 18: Has It Been Renewed or Cancelled?…