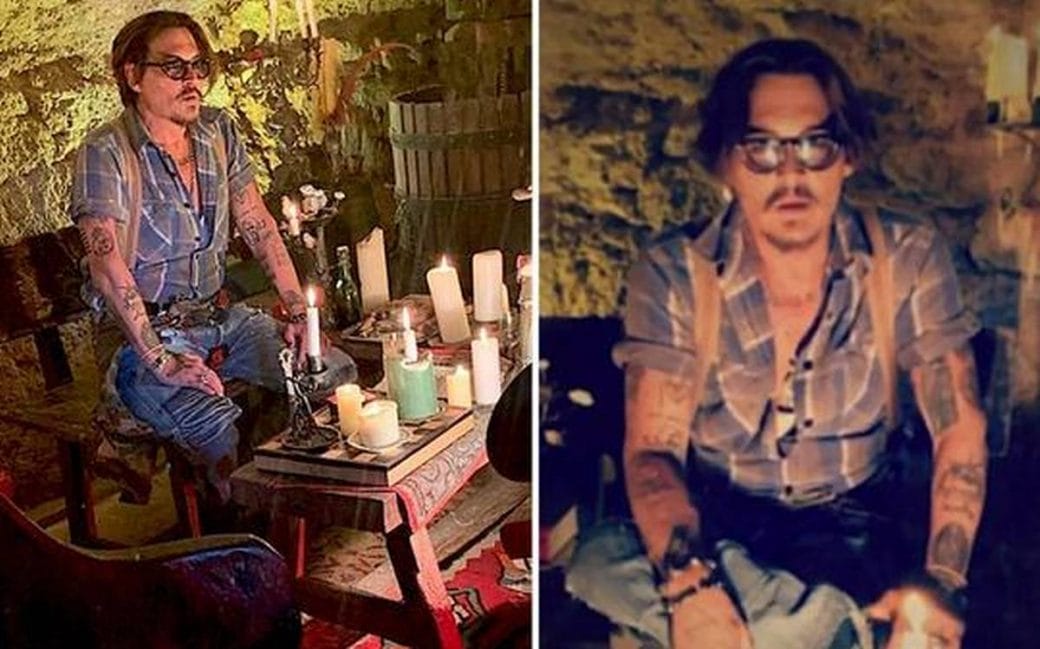 Celebs are just like us, and it’s not a surprise that the COVID-19 lockdown is getting to them too. The latest to join the fray is Johnny Depp, who recently joined social media to alleviate his boredom. Going live on Instagram, Depp sparked a message of positivity, encouraging his fans to use the quarantine downtime productively.

The Pirates Of The Caribbean star joined the social media app on Thursday, sharing two posts until now; a photo with him surrounded by candles and a video where he thanked his fans for all the support. His first post was captioned, “Hello everyone… filming something for you now… gimme a minute”. And as promised, a video arrived soon enough.

Johnny Depp Asks The World To Come Together

In the eight-minute-long video, Depp thanked his fans and addressed the elephant in the room; the coronavirus pandemic. Media sites were quick to take note, and the story blew up rather quickly; Depp has now amassed 1.8 million followers as of the writing of this article.

“Hi everyone, hello to whoever might out there in ether-land receiving this transmission,” Depp began. “This is my first experience within the world of social media. I’ve never done any of this before. I don’t think I’ve ever felt any particular reason to until now.”

Depp said he chose to join Instagram to “open up a dialogue as the threat of this invisible enemy has already caused the miserable tragedies and enormous damage to people’s lives.” 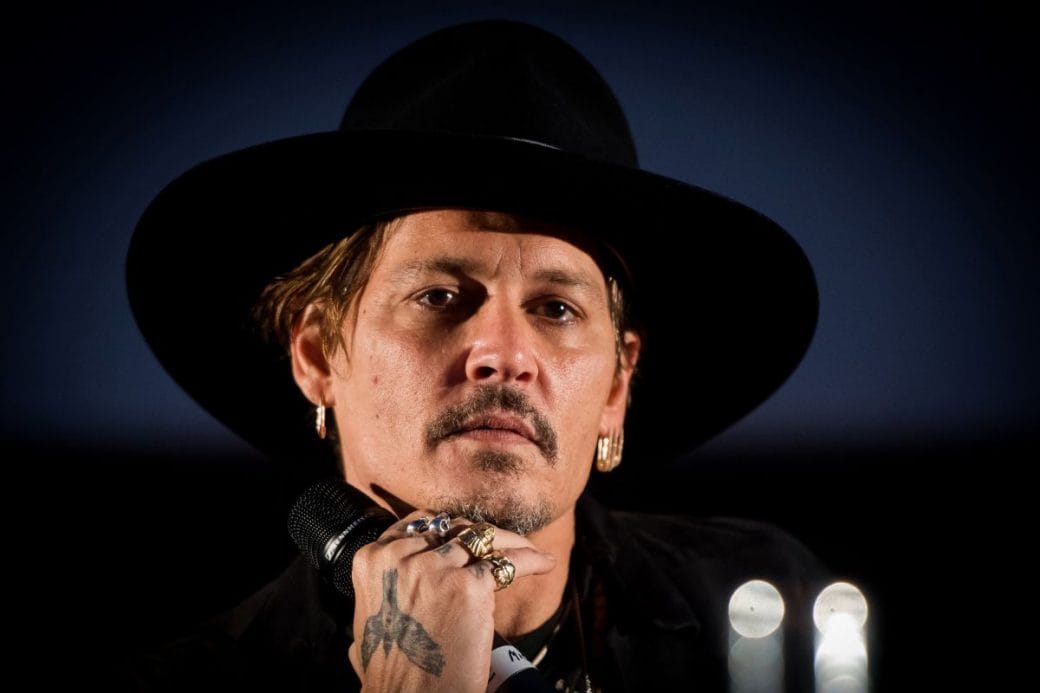 Tackling issues like homelessness, unemployment, lack of healthcare, Depp pleaded for the world to come together during these “dark times”. He further stressed that it was vital that we come together for “we love, for our community, for ourselves, the world and for the future.”

Lastly, he revealed that he and Jeff Beck were collaborating on an album and that he planned on releasing a cover of John Lennon’s “Isolation” given that “especially fitting” because of the current global situation.