Hollywood may be under lockdown but fun little tidbits just won’t stop! Turns out as it is, John Wick was originally supposed to be called “Scorn” at one point. Obviously, that changed at some point! Now we’ve learnt just why that happened.

As it were, Keanu Reeves kept calling the film John Wick, and the name kinda stuck and here we are. It’s a fascinating little tidbit if we’re honest. The movie has made quite the splash in the world of pop-culture. I’m not entirely sure if Scorn would be as recognizable, so in any case, I’m glad this change happened. 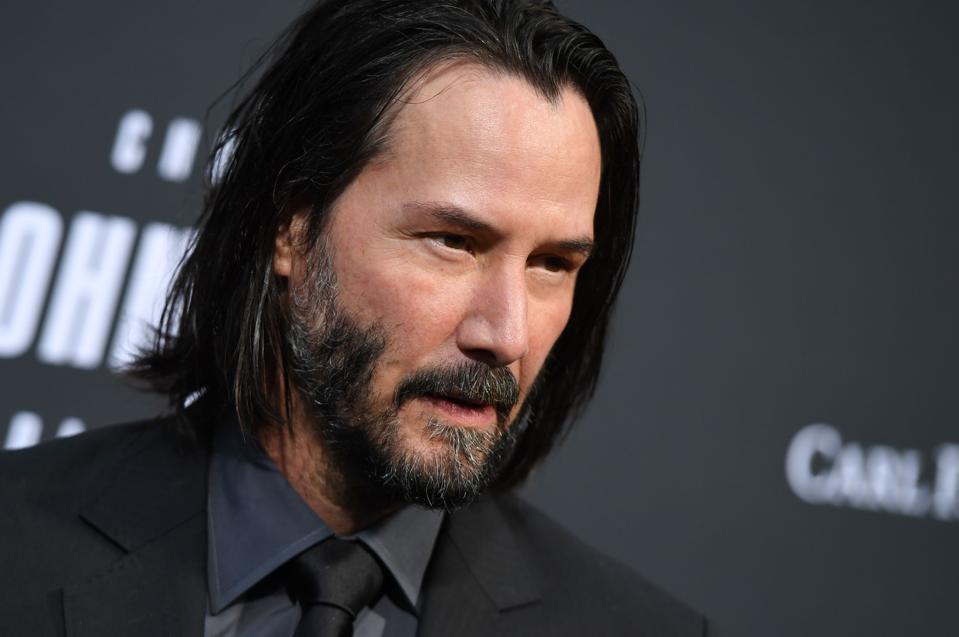 The films have had a bit of a varying title style. The first film was simply called John Wick. The sequel was titled John Wick: Chapter 2. As for the third one, an additional subtitle of “Parabellum” was added to the into the mix. Derek Kolstad, the writer for the Wick series, recently revealed that “Parabellum” was Chad Stahelski’s idea.

The fourth film is currently titled “John Wick: Chapter 4”, though no subtitle has yet been revealed. The film was supposed to clash with another Reeves vehicle, “The Matrix 4”. But as a result of the COVID-19 pandemic, Reeves won’t be able to film his scenes on time. And so, the film has been delayed a whole year from May 2021 to May 2022.