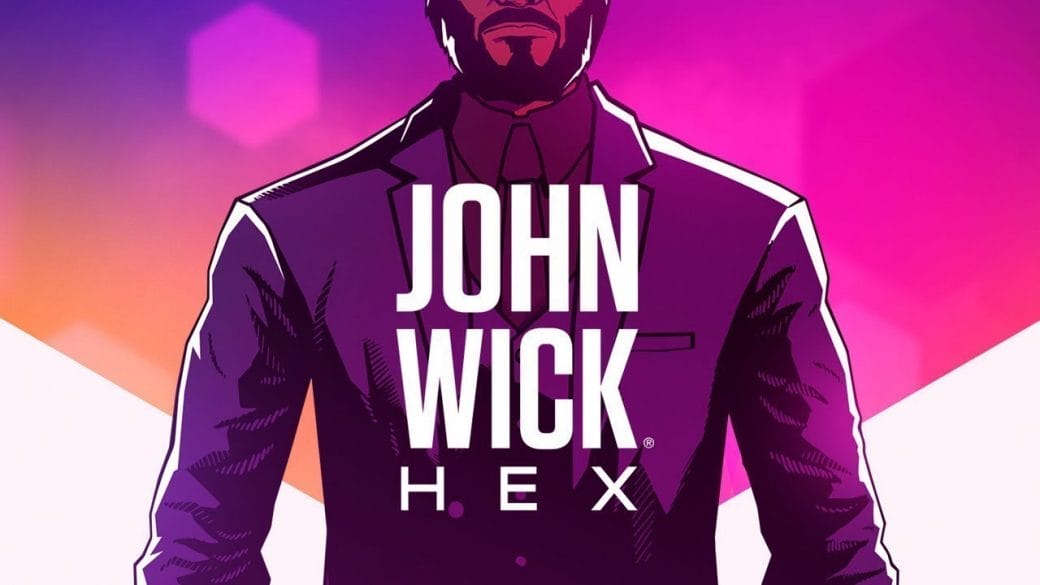 John Wick Hex: Release Date, New Details And All About The Plot And Bithell’s Strategic take On The Action Hit!

Keanu Reeves’s “John Wick Hex” franchise was a real hit in the box office. Fans went crazy for his action style and sequence. This madness is going to come back again. But this time it is coming as a game. I know you are eagerly waiting for all new details and plots. So, without further delay, let’s start.

John Wick Hex is an action strategy video game. As we know the game is based on the hit “John Wick” franchise. Famous actor Keanu Reeves was the lead character of those films. Bithell Games developed the game while Good Shepherd Entertainment published it. Players can play this game on Microsoft Windows, macOS, and consoles. We saw in the film that John wick loves to work alone, so the game also has only a single-player mode. Mike Bithell directed the game which was announced on 8th October 2019. 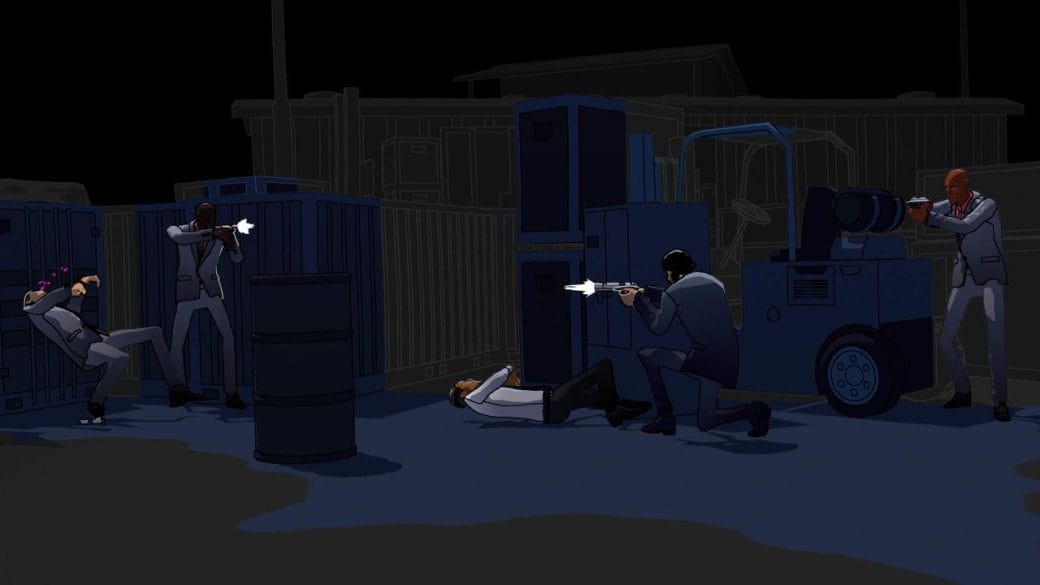 Plot  And Gameplay Of The Game John Wick Hex

The plot goes like this. An international criminal mastermind Hex abducts two rebellions who were against the high table. They are Winston and Charon from the New York continental region. John Wick’s job is to retrieve them. The plot gets complicated when Wick destroys the network of Hex across New York and Switzerland and reasserts the high table’s dominance.

As it is a strategy action game, the player will take the character of John Wick and command him to follow the timeline. Players have to be calm while they are playing the game like snatching enemy’s weapon and reload the guns. This game even mimics some action scenes such as the “gun-fu” fight style from the John Wick film.

Bithell said that players need to focus on the game because it is an all-action game. Players can not switch in the game and the entire mission will take place in a contained area. According to Bithell, it will make the game more interesting if the scenes are built on systems. They also said that the inclusion of John Wick movie team helps the developers to make the game more authentic. 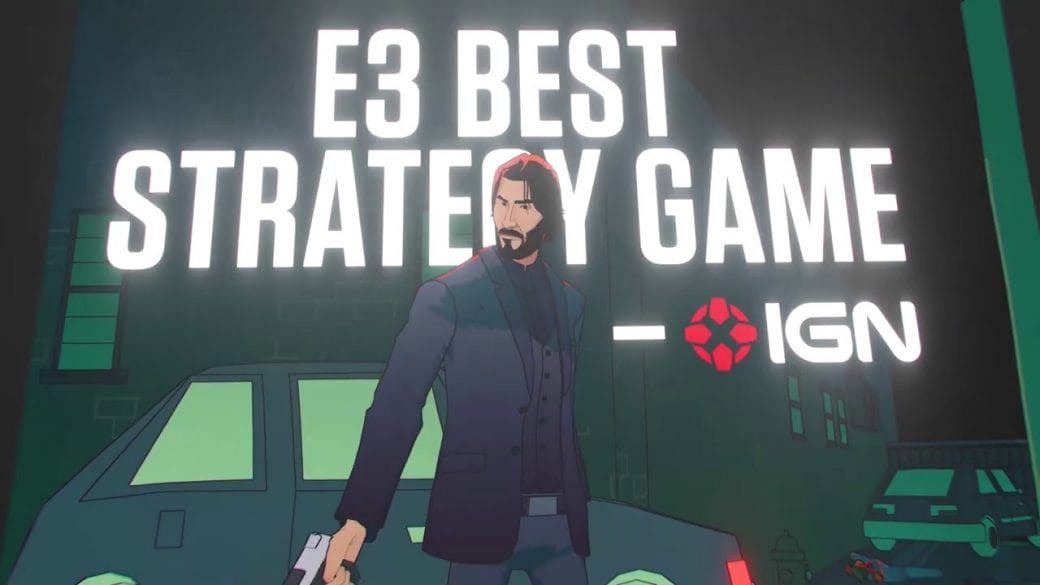 Although the company didn’t state any particular release date, Epic Games will distribute the game. Until then along with other fans, we also have to wait for an official announcement.

MCU Phase 4 Timeline: Complete List Of Upcoming Movies And Everything You Need To Know