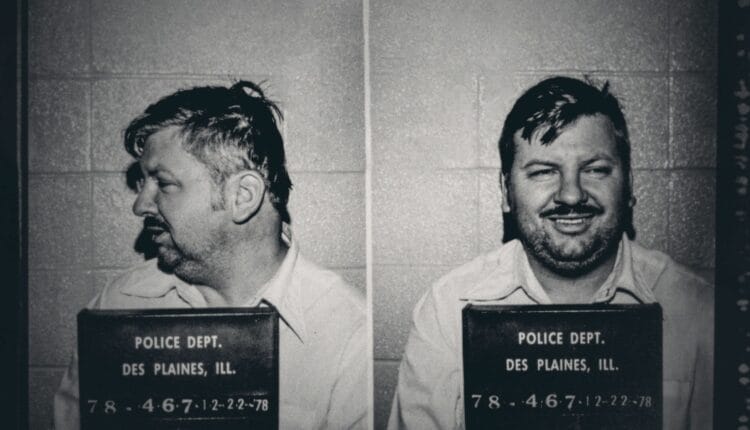 After broadcasting the docuseries, we believe that most people came across the story of John Wayne Gacy. The serial killer remains one of the most dangerous people in the history of mankind.

For the people who don’t know, John Wayne is a serial killer who is responsible for the death of 33 young men and boys. After commenting on such a crime, the guy finally died. When John Wayne was in Jail, a huge crowd gathered to celebrate the death of the guy.

You may also like: The Rescue Movie: Everything About This Documentary Film!

Many people wondered what John Wayne was actually like and what were the last words he said before dying. Well if you are one of those people who are wondering about it then you must go through hard times to search for it. In this article, we’ll be going to find all the details regarding it.

What were the Last words of John Wayne Gacy?

On May 10, 1994, John Wayne Gacy was executed by lethal injection. On the same day, Serial killer Jeffrey Dahmer was baptized in the Wisconsin prison where he spent 15 years.

Before dying, when people are guilty of their crimes and regret the things they do, John Wayne Gacy was someone different. When the officials asked whether he needed something or not, he said, “Kiss my a–,”.

His execution went through many phases and it was not the best for the workers to look for. A report by Chicago Tribune reported that the “second of three drugs used to kill John Wayne Gacy early Tuesday briefly stopped flowing.”  It was later revealed that this was due to the state prison official administering the drugs violating a “basic law of chemistry.”

You may also like: Christine Gacy: Everything About The Daughter of Serial Killer John Wayne

His execution was delayed by 10 minutes while prison officials changed Gacy’s “plastic tubing in an intravenous line feeding the chemicals into Gacy’s right arm.”

John Wayne Gacy Made his own 900 number in prison

There was a time when anyone could use 900 numbers to generate income for himself. It was performed by a person or a company, similarly, John Wayne was one of the people who was accused of it. As per the report, he was asking for income in jail. According to the report,  “According to lawyers familiar with his phone-in stunt, as well as sources in the underground comic community, Gacy has taped and sent to a Florida firm a 900-number ‘message’ of up to 11 minutes,”

When it was recorded, we came to learn that Gacy maintains his innocence by saying things in a soft work. He was constantly talking in a low voice and his talks never made any sense to the officials. They said that it seems like he has lost his mind but many believe that it was only his acting to be innocent.

There were heavy talks about whether he was “lost any sense of reality” or he is working to make himself look medically unfit because of it. However, whatever he was doing, these things doesn’t go long way for the guy as he was finally executed.

Richard Szyc’s son John was one of Gacy’s victims that somehow made a way to be safe. He told United Press International days before his execution, “He’s getting off too easy.” Richard went on to say, “Somebody’s been carrying him for 14 years. Look what it’s done to all the families.”

He also added how the families have suffered with the loss of their loved ones and all these things are just not working as it is a “lack of space.” Richard was not perfect during the event, he was relieved that his end was finally there.

The horrifying crime that the guy has committed leaves a mark on the lives of many families, families have lost their kids and this brings huge sparrows for them. Netflix has released a documentary series that features the story of the person. The whole incident is recorded marvelously by the documentary series. The series is already among the popular categories. We came to learn about this through it. While the horrifying incident will leave one of the harshest things for the people to look for, it was relieved when the accused were executed.

Like this article? Read more from our official website Trending News Buzz and get all the latest updates about upcoming events. Make sure to go through all the details regarding the upcoming events and make sure to comment.