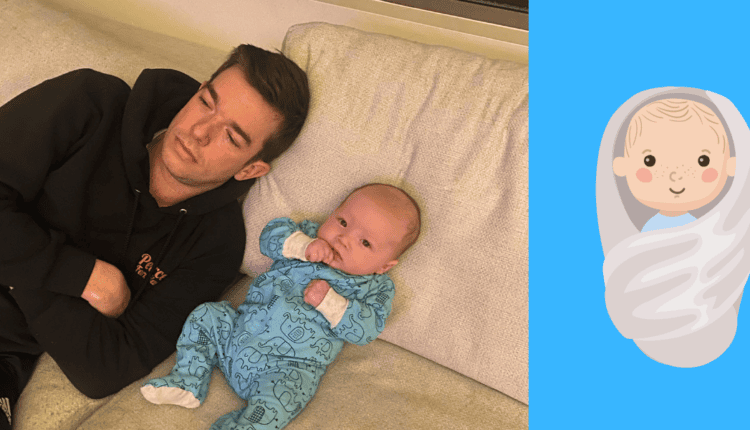 On tour, John Mulaney is giving new meaning to the phrase “living the greatest dad life.” The 39-year-old comedian made an appearance on Late Night with Seth Meyers on Wednesday and spilled the beans on what it’s like to have his 6-month-old son, Malcolm — whom he shares with Olivia Munn — travelling with him while he’s on the road for his From Scratch tour.

After it was established that the child was, in fact, accompanying Mulaney on tour, Mulaney said to Meyers, “Malcolm is a terrific, great roadie.” “Malcolm has a passion for travelling the world. He had a deep affection for Saratoga Springs.”

As the audience continued to chuckle, he proceeded by saying, “He adored the Westin in Buffalo.” “They had one of those artificial fires that looks like rocks that are glowing. And there he was, sitting down, declaring, “This is what I’m talking about.” He was really entranced by it.” 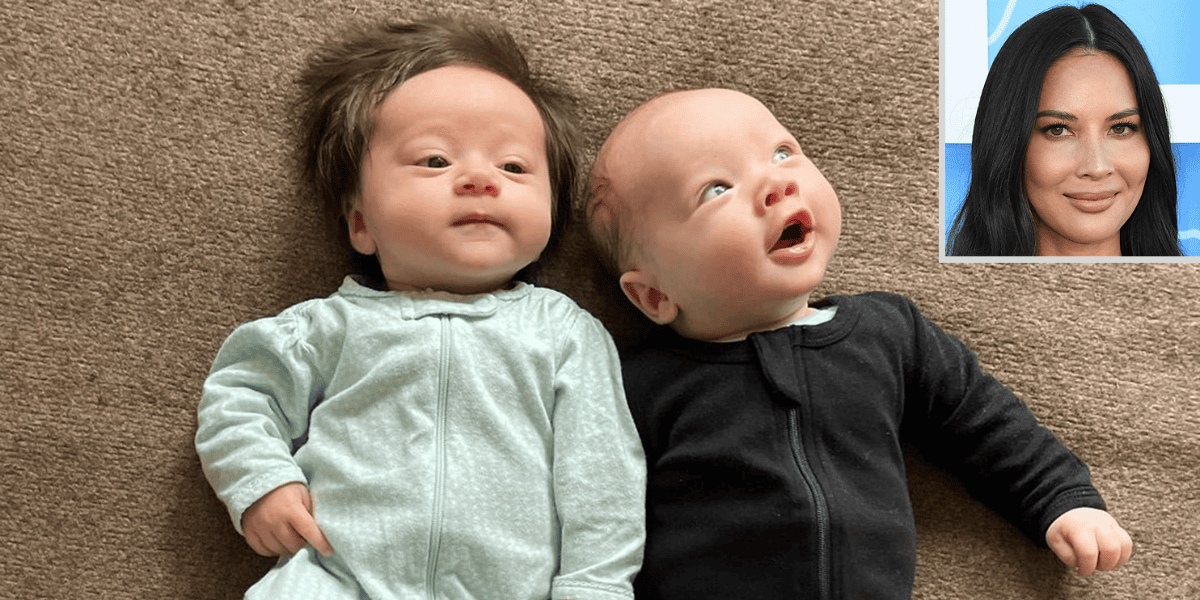 In addition, Mulaney described the events of his first Father’s Day and made a joke about how Malcolm showered him with a “plethora of gifts” on the special occasion. He said, “When I got up, he invited me to have breakfast with him.”

“And his latest trick is that if I turn on the phone, it immediately goes into selfie mode, and as soon as I start recording, he carefully takes the screen and puts it in his mouth. Therefore, every one of his movies has the same unexpected turn of events.”

In honour of Malcolm’s half birthday last month, the 41-year-old actress reflected on their lives together since the birth of their baby in November 2021, when Mulaney and Munn welcomed their son into the world.

“6 months ago today, Malcolm made me his mom,” she wrote next to a cute picture of her and Malcolm lying in the grass together.

“It’s a lot of fun to get to know him. He loves meeting new people, he loves his best friend Penny and thinks she’s hilarious, and he’s tried peanut butter (thanks to @mmcnearney and @jimmykimmel).”

“He sleeps for 12 hours straight at night (thank you, @mindykaling, for sharing your invaluable, trusted, and vetted resources), and he wakes up from every nap with a big smile and giggle,” Munn said.

“He loves it when we read him books, and when his dad comes home, he squeals and kicks his legs. I can’t say enough about how much he enjoys taking baths and being outside to look at the trees and sky. I love you so much Malcolm Hiệp. Happy 6 months of being here on Earth! You made our whole world brighter.” 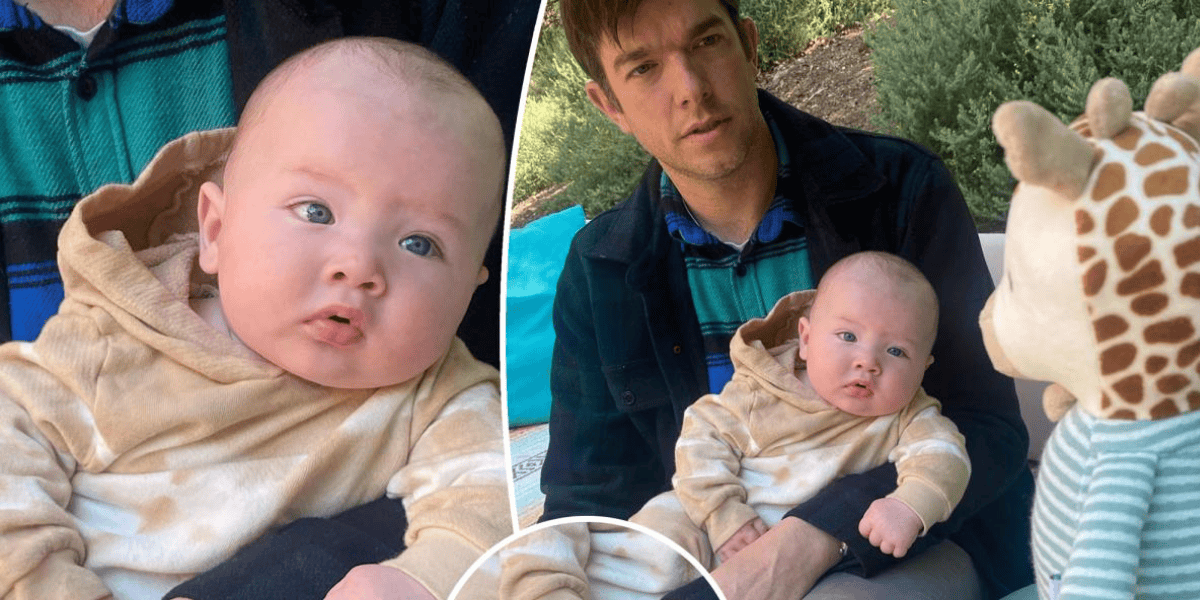 Mulaney, on the other hand, talked about being a dad when he was in charge of Saturday Night Live in February. He told the crowd, “Life is much better and happier now.” “I have a son who is 12 weeks old. I’m very happy. Even though he can’t vote, he’s a pretty cool guy.”

The Fraud Case Timeline for Todd and Julie Chrisley: Upcoming Court Dates and Deadlines Before Sentencing.