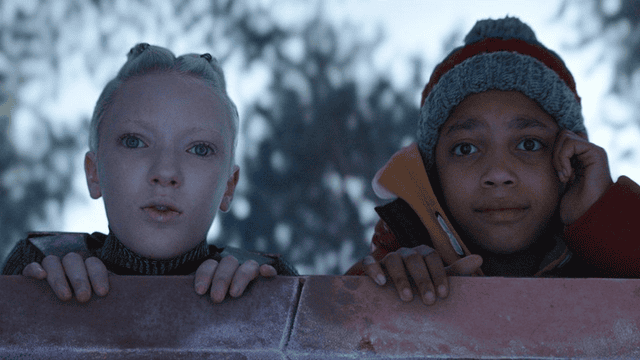 Ranking of Every John Lewis Christmas Ad: Worst to the Best!

The best time of the year is almost here, and the John Lewis Christmas ad is the one thing that will get Brits in the mood for mistletoe and wine.

The store released the much-anticipated video on November 4. It’s called “Unexpected Guest” and it’s a tribute to “E.T. the Extra-Terrestrial.” It’s about an alien named Skye’s first Christmas.

Why Is John Lewis Very Much Famous!

But this isn’t the first time the store has made us cry. John Lewis is known as the king of Christmas ads because it has put out so many memorable spots over the years. This puts pressure on the department store to come up with bolder and better ads every holiday season. 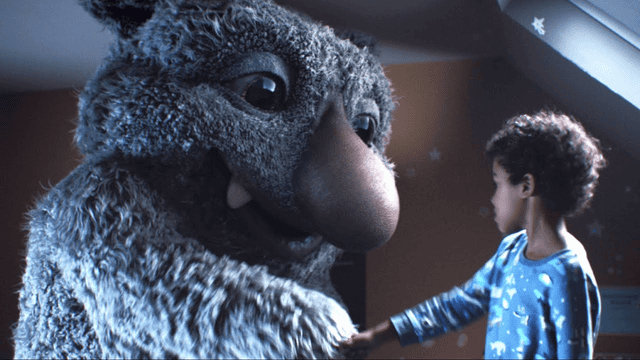 Some of the most popular ads include the one from 2017 that featured a young boy and his imaginary monster under the bed, Moz. This was a return to the tearjerkers of previous years after 2016’s comedy bouncing dog, Buster the boxer.

Then, in 2018, the store put Elton John’s life on TVs all over the country. This became a favourite Christmas ad for many people.

But if you can’t remember which one you liked best—whether it was a dog jumping on trampolines or a penguin looking for love—you can watch some of John Lewis’ most famous Christmas ads below.

The Best Christmas Ads Ever Made by John Lewis

In its first Christmas ad, John Lewis shows a group of workers carefully stacking things like a desk lamp, a Mac computer, and a leather satchel. When everything is put together, the shadow looks like a woman walking her dog through the snow.

The 2008 commercial, which was set to a cover of The Beatles‘ “From Me to You,” showed that John Lewis could help you find the right gift for everyone in your life. The slogan said, “If you know the person, you’ll find the gift.” 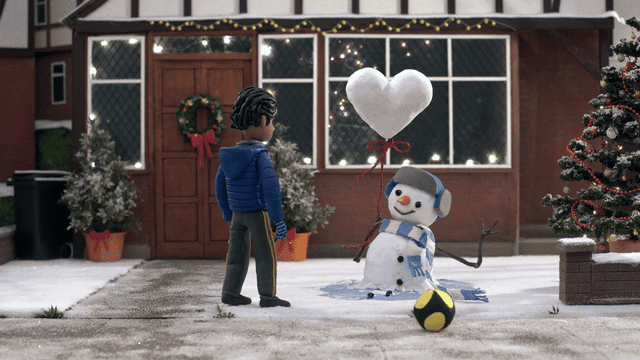 A coffee machine for the guy who’s tired. A chemistry set for the nerdy teen. A hair dryer for the dog with a lot of hair.

This was the first year that John Lewis worked with what was then a new agency called Adam & Eve. Since then, DDB has bought Adam & Eve. With Taken By Trees’ version of “Sweet Child O’ Mine” by Guns N’ Roses, the 2009 ad started the tradition of using current artists to sing acoustic versions of classic songs.

Ellie Goulding did a cover of “Your Song” by Elton John for the 2010 commercial. It showed how far people will go to surprise their loved ones with even the hardest Christmas gifts. Two parents sneak a rocking horse upstairs while their kids watch TV. A man struggles to wrap a pair of candlesticks, and a young boy hangs a stocking on his dog’s kennel.

The ad says, “For those who care about showing that they care.”

After the 2011 spot was a huge hit, John Lewis had big shoes to fill—its own. In keeping with the theme of the story, the ad shows a snowman who faces the elements by climbing high mountains and crossing busy motorways to get to a store (likely John Lewis) and buy a scarf for his snow girlfriend to keep her warm.

The ad is set to Gabrielle Aplin’s version of Frankie Goes to Hollywood’s “The Power of Love,” and it tells people to “give a little more love this Christmas.”

The Bear and the Hare was published in 2013.

“Once upon a time, there was an animal that had never seen Christmas,” the ad says. It then shows an animated scene of a bear walking with a hare on its back. When it starts to snow, the bear goes to a cave to hibernate, leaving his friend the hare alone for the holidays. Until the hare thinks of an alarm clock as the perfect Christmas gift for the bear. 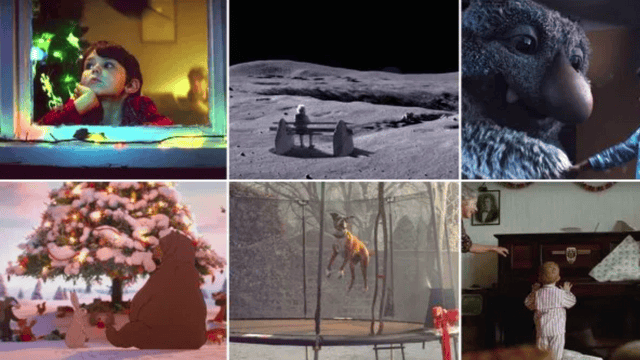 Lily Allen sings “Somewhere Only We Know” by Keane.

2014’s version was a cover of John Lennon’s “Real Love” by Tom Odell, and it kept the animal theme that has worked so well for John Lewis in the past. It told the story of Monty, a penguin who dreams of love at Christmas.

Monty turns out to be a character that a young boy has made up for his stuffed animal. A toy of a female penguin is under the Christmas tree.

In 2015, a famously sad ad for a department store told the story of a young girl who looks through her telescope and sees a lonely old man on the moon.

The Norwegian singer Aurora sings a version of Half the World Away by Oasis, which was famously used as the theme song for the British TV show The Royle Family.

2016’s £1m offering was about a jumping dog named Buster, who was played by Biff from Bedfordshire. On Christmas morning, he saw a trampoline in the garden and couldn’t resist jumping on it. In the funny movie, foxes, badgers, squirrels, and hedgehogs all jumped on the trampoline with the Boxer dog.

The song was a cover of Randy Crawford’s 1980 single One Day I’ll Fly Away. It was made by the electronic group Vaults.

In the 2017 ad, the monster Moz and the little boy Joe become friends because they both like to play Scalextric and piggyback games late at night. However, the boy’s inability to sleep makes Moz realise that he needs to give the boy some peace and quiet.

In the store’s holiday ad for 2021, called “Unexpected Guest” and a tribute to the movie “E.T. the Extra-Terrestrial,” a 14-year-old boy sees the space traveller crash-landing in the woods and runs after him.