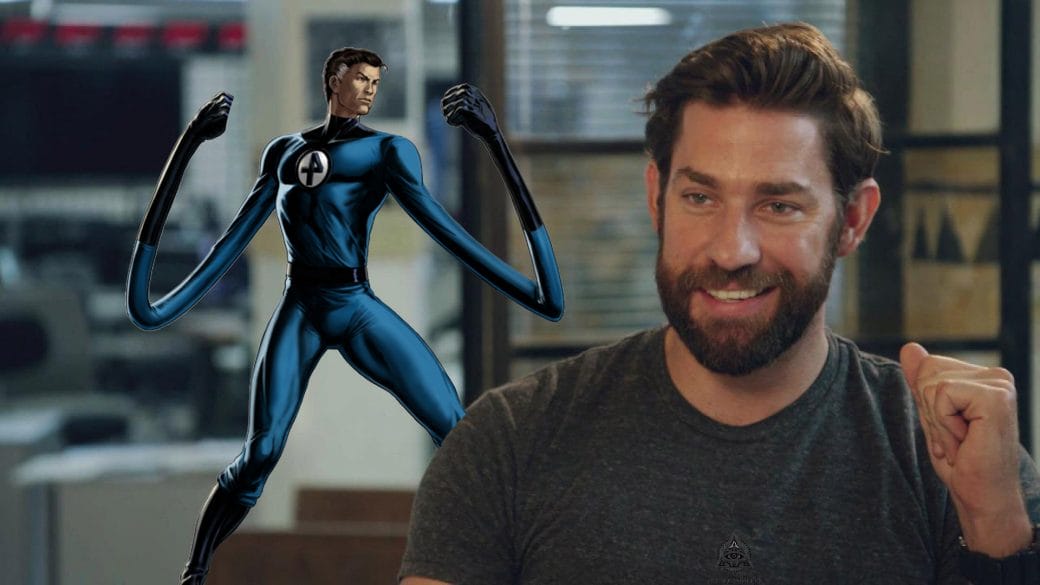 John Krasinski Has Met With Marvel For A Role

It’s no secret that John Krasinski and his wife Emily Blunt have long been fan-favorites for playing Reed Richards a.k.a. Mr. Fantastic and Sue Storm a.k.a. Invisible Woman. Fans will be surprise to know that Krasinki almost played Steve Rogers in the Marvel Cinematic Universe. He then dropped out of the running for a hilarious reason; he didn’t think he could be as buff as Chris Hemsworth.

The “A Quiet Place” and “The Office” star has been currently trending on social media after rumors start swirling that he has met with Kevin Feige. A Fantastic Four film has been confirme to be in development, though it’s not part of the Phase Four slate. 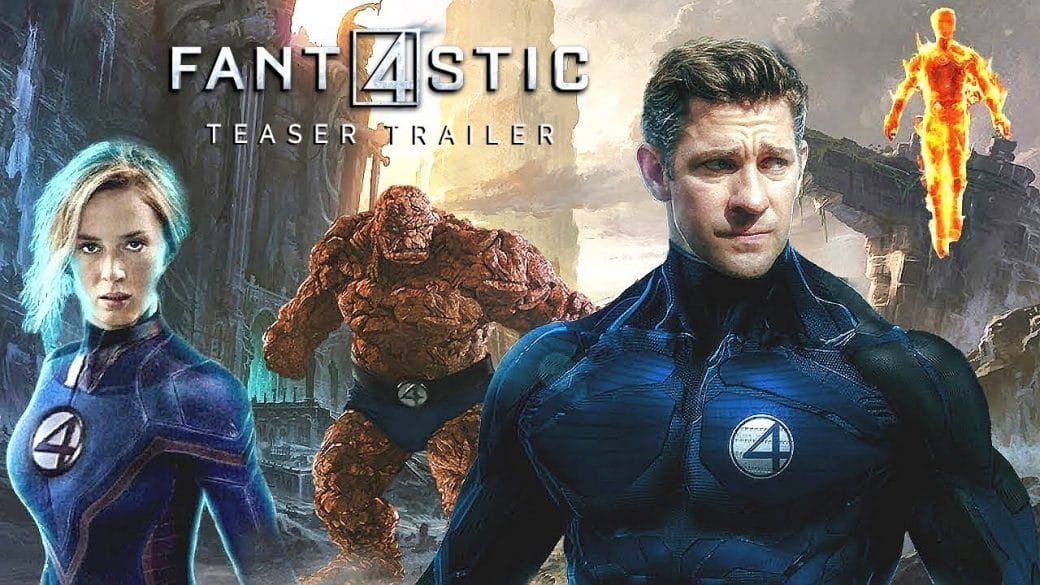 Fantastic Four have had a somewhat troubled history when it comes to the big screen. From the unreleased 1994 film to the widely-panned Fox duology and Josh Trank’s 2015 reboot, fans have never really been treated to a quality Fantastic Four film.

But now Marvel’s First Family is back (along with the X-Men) following Disney’s acquisition of Fox. Fans are hoping that Marvel Studios can work their magic just like they rescued Sony’s Spider-Man. These indeed are exciting times we live in because, for one, the Marvel Universe now feels whole.

The rumor further went on to detail the meeting. John Krasinski and Feige did not discuss any particular MCU project. But given how ardently the fandom has campaigned for Krasinksi to take the mantle of Mr. Fantastic, who could blame them? 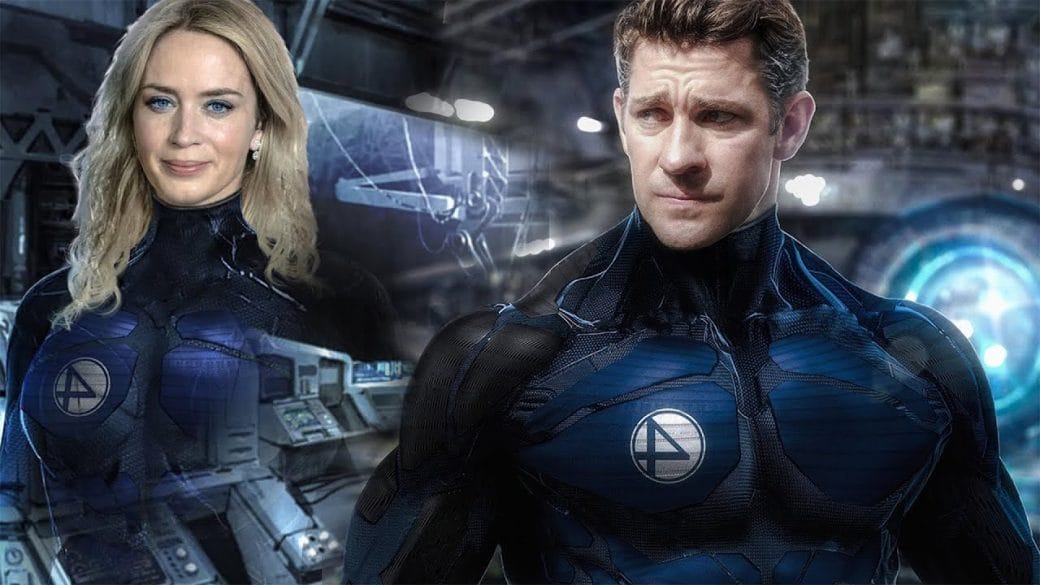 The Fox films wasted quality villains like Dr. Doom and Galactus, who was turned into a space cloud for some reason. I think it’s clear as day why those movies never really worked. I have reasonable faith in Marvel Studios to deliver an origin story for the quartet that doesn’t skimp on getting the tone and the characters right.