Now that the discourse surrounding Star Wars: The Rise of Skywalker seems to be simmering, John Boyega is sharing some tidbits with fans. The actor took to Instagram to post pictures of the film’s script.

Boyega played Finn, a former stormtrooper turned rebel. The character was well-liked by the audience when he first debuted in 2015’s The Force Awakens. But as the series went on, he was reduced to just shouting “Rey!” at any given turn. The Last Jedi rehashed his The Force Awakens arc and The Rise Of Skywalker pretty much reduced him to footnote.

I mean, with the way the series treated its characters, both new and old, it’s no surprise that people have soured on the sequel trilogy. Boyega has gone on record to state that he doesn’t expect to play Finn ever again. So, we probably shouldn’t expect a Disney Plus series starring the character.

Man, The Rise Of Skywalker Was A Mess

Boyega has been very vocal about Disney’s poor handling, despite being a star in one of the biggest franchises in the world. He has thrown shade at Rian Johnson’s take on a galaxy far, far away, and even gone on to take a dig at Reylos.

The scene that Boyega shared is an interesting one. Throughout The Rise Of Skywalker, Finn has been trying to tell Rey something. Ultimately, by the end of the film, it is still unresolved. Which is a very odd way to tell a story, especially given that this was a finale. The film is filled to the brim with these missteps. No wonder the editing of this film was a nightmare. 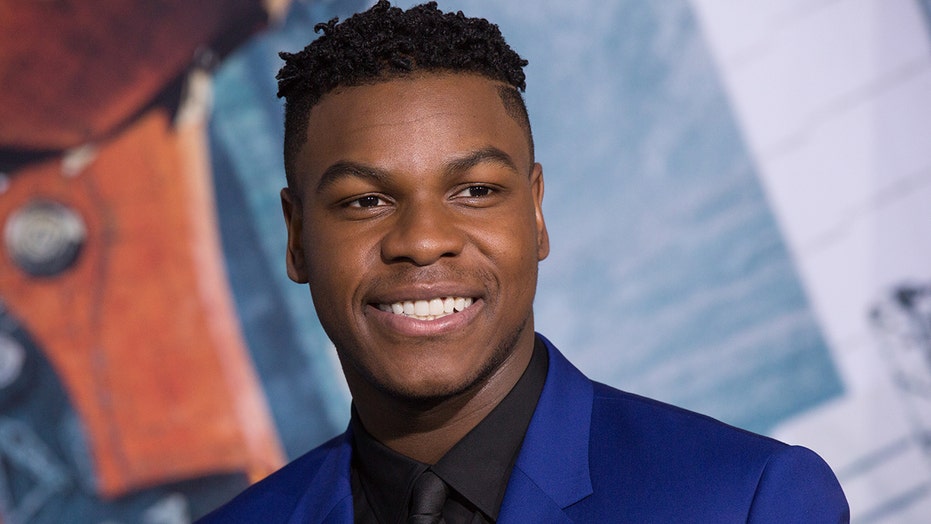 The novelizations seem to be filling in the gaps revealing that Finn wanted to tell Rey that he is Force-sensitive. I wonder why this was not in the film. It all makes very little sense to keep vital information like for a friggin’ novelization of all things.