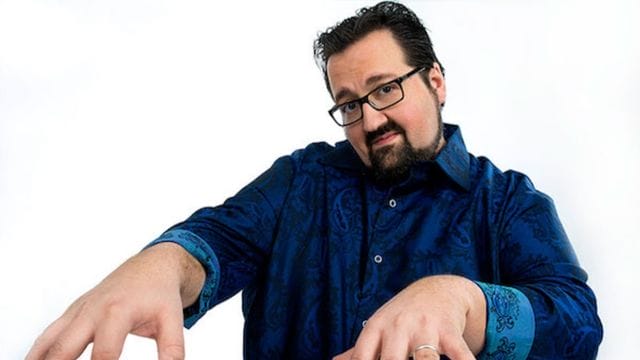 Joey De Francesco Death: Dies at the Age of 51 and Everything We Know So Far?

Joey De Francesco is a renowned Jazz musician and he has passed away on recently at his home in Arizona home. He was died on 25th August 2022 and he was only 51 years old. Read on the whole article to get to know the causes of his death and what are the exact reasons behind his death?

Joey was a master of the Jazz organ and he was also a driving force behind the Hammond B-3 organ. He was a nine time winner of the Down Beat Critics poll and five time Grammy nominee. 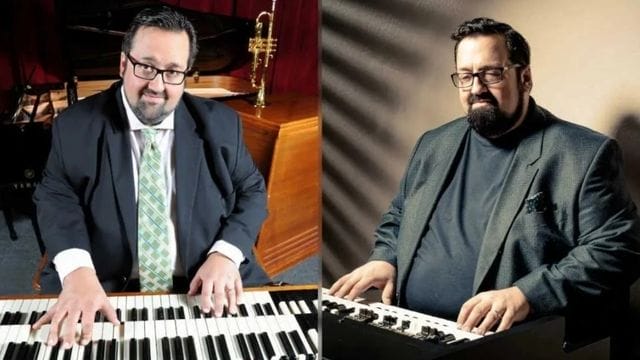 On social media platforms, his wife Gloria DeFrancesco and his manager announced his unfortunate death. Ever since the news came out, fans were playing tribute to him.

How Did Joey De Francesco Die?

Wife of Joey De Francesco announced his tragic and untimely death at the age of 51 in an emotional Facebook post on Friday. She confirmed that her husband passed away on Thursday 25th August 2022.

“The love of my life is now in peace with the angels. Thank you for the outpouring of love and support coming in from everywhere. Joey loved you all,”

Joey was known to bring the richly enveloping sound of the Hammond B-3 organ and roaring back into the Jazz mainstream in the early 1990s. He reined the genre for over 30 years.

What Are the Causes of Joey DeFrancesco Death?

Well, Gloria did not specified exact cause of his death. The family also haven’t shared any statement regarding the cause of death of Joey.

However, there are so many reports are available on the web which claims that the Jazz icon was struggling with some health issues recently. 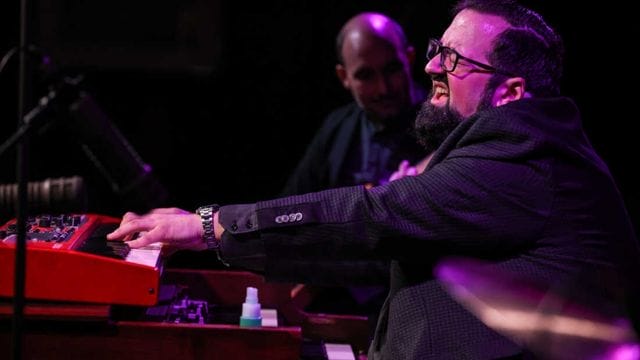 Medico Topics claim that DeFrancesco was suffering from “fatal health issues for a while.” He was known to lose a lot of weight recently and his condition was deteriorating for some time.

Unfortunately, Joey passed away this Thursday leaving the fans shocked.

What is the Early Life of Joey DeFrancesco and His Career in Music?

Joey DeFrancesco was born on 10th April 1971 in Springfield. He came to music as a birthright as his father, popularly known as “Papa” John DeFrancesco,

Papa” John DeFrancesco played organ on the Philadelphia jazz scene. His grandfather, Joseph DeFrancesco, had played saxophone and clarinet during the swing era of the 1930s in New York.

Joey’s elder brother Johnny is also a blue guitarist. So music and musical instruments were runs in blood of the family.

At the age of 4, Joey started out banging on a toy piano and had graduated to this father’s organ.

By the age of 9, his father brought him to the Settlement Music School. It was a community organization with a long history of mentoring young talent.

Lovett Hines directed Joey and his band and stated, “He was a terror at the organ.”

At the age of 10, Joey played his first professional gig at Gert’s Cocktail Lounge on South Street. A few years later Joey became a local superstar as a middle schooler. He attended the Philadelphia High School for the Creative and Performing Arts.

Joey grew up to be a multi-instrument specialist. He worked in a range of situations beyond the typical organ combo, including a group called The Free Spirits. It was a fusion group with guitarist John McLaughlin and drummer Dennis Chambers.

At What Instrument Joey DeFrancesco is Best?

In early 1990s, Joey was well known for the sound of the Hammond B-3 organ immersing back into the jazz mainstream.

He reigned as its preeminent ace for over 30 years and was deemed responsible for “reviving soulful jazz” of the instrument. 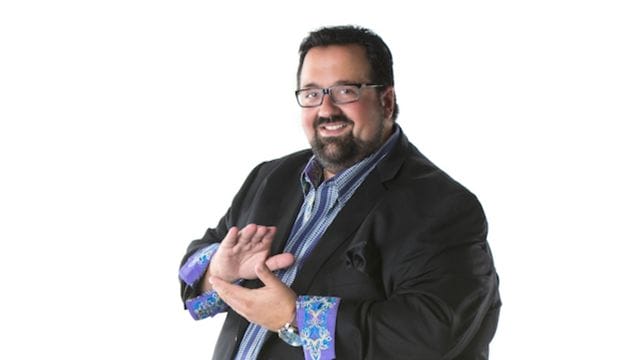 Joey is really genius in the Hanmond B-3 organ. Joey has taken keen interest in recent years in spiritual jazz, randing from Sanders to Sun Ra. he mentioned in an interview –

“I’ve always been stretching the boundaries of the instrument since day one,”

Well, Joey DeFrancesco was 51 years old and exact cause of his death is not revealed yet.

Joey De Francesco death occurs at the age of 51 on 25th August 2022. The exact cause of his death is not revealed by his family yet. Our heartfelt condolences go out to his family and friends. May his soul Rest In Peace. Joey will be remembered forever via his incredible music.