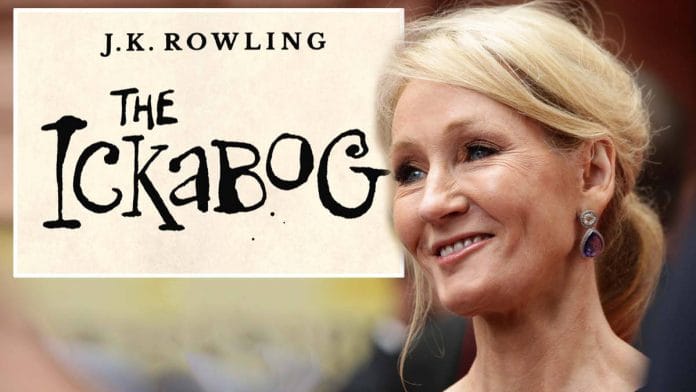 Harry Potter author JK Rowling has started several initiatives to keep kids entertained during the lockdown. From the “Harry Potter At Home” initiative where she roped in some huge celebs to read every chapter of Harry Potter And The Philosopher’s Stone for kids; Rowling has been doing a lot to encourage the habit of reading among kids to foster creativity. She has now gone a step further and decided to release her new children’s book “The Ickabog” for free for kids to read during the lockdown. As far as gestures go, this certainly qualifies as a very generous one, if you ask us!

The Ickabog was actually written ten years ago. And Rowling had intended to publish it after the Harry Potter series had ended. But instead, the author chose to publish The Casual Vacancy and then the Cormoran Strike series.

Not A Harry Potter Spinoff

As for the latter, she wrote them under the pseudonym of Robert Galbraith to avoid the notoriety. She had originally intended to wait until three books had been written before revealing herself as the author. But soon enough it was leaked that the author was Rowling herself. 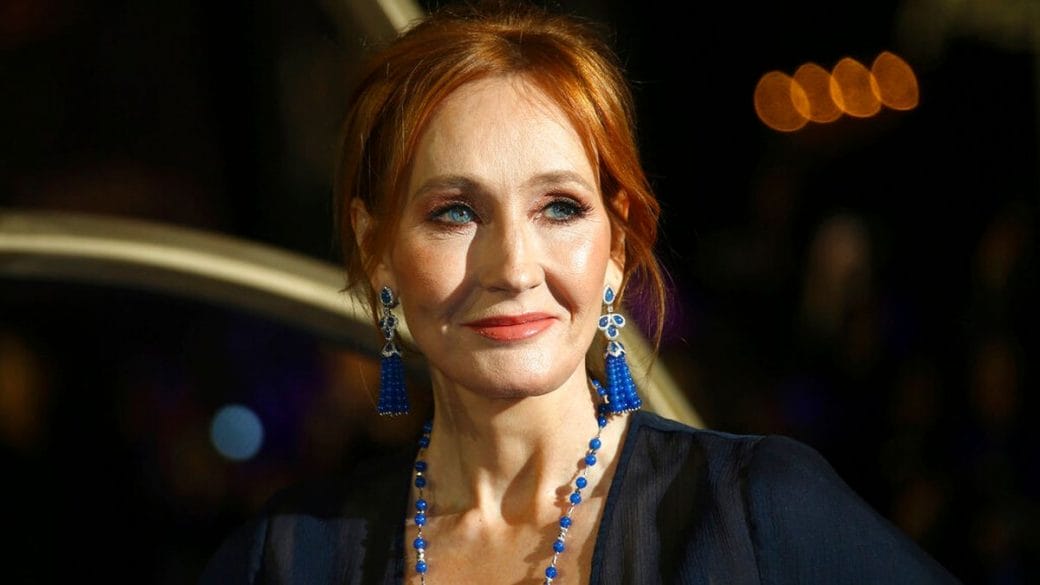 The Ickabog is set to be released on Rowling’s website. She intends to publish two or three chapters over the course of the next couple of months. In totality, it seems the book will have about 34 chapters. The story was one that she used to read to her kids when they were younger. She decided that it would be a fun way to entertain other kids who are bored during the lockdown when she came up with the idea of finally releasing The Ickabog.

It somehow feels that our childhoods have sprung back to life because for a lot of us, we grew up reading Rowling’s works and it helped inspire an entire generation worth of creativity!