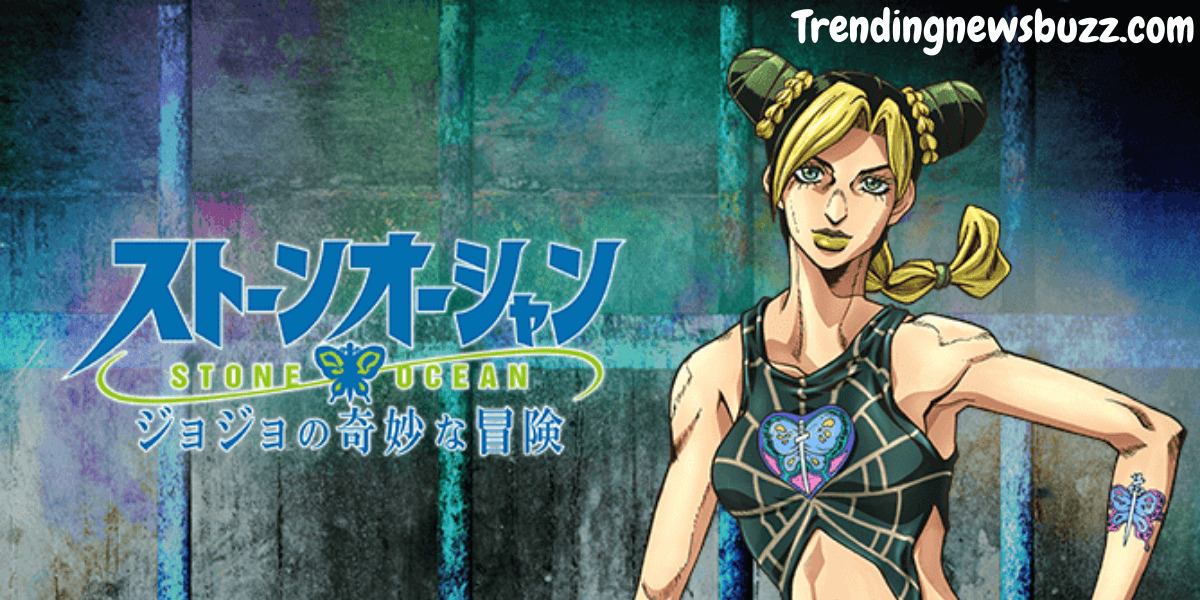 Looking for JoJo’s Bizarre Adventure Anime season 6 or part 6? Then you have good news that Part 6 of JoJo’s is confirmed officially and is set to release next month i.e. in December in 2021.

Stone Ocean is the part 6 of JoJo Bizarre Adventure anime and the remaining part of it will air in the January 2022 or in the winters of 2022. It is also heard that after releasing the animated series on Netflix worldwide then it will come to Japanese tv.

There is a lot of confusion created in the initial stage of the series release and we are here to clear your doubts about its release of episodes on the first date or on every week.

Let’s clarify what is going on in Jojo part 6.

Firstly, as I mentioned above that JoJo part 6 is coming monthly and it was stated by the streaming platform Netflix but later on, in October the anime is not in the monthly list of Netflix center list which means that monthly release is not there for Jojo anime.

And before releasing the series’ new season in Japan on a weekly basis, its season 6 came first internationally through Netflix worldwide and then in January 2022 in Japan.

This time the series is in production and Jojo already announced who is the new main character in the part 6 of Jojo to let the fans know with the help of the trailer and recently in November it also released promotional trailers in which other characters are also confirmed.

Jolyne Cujoh is the main protagonist of the series and if you see the trailer then you will see that she is fighting back with Dio Brando’s crazy disciples.

Ai Fairouz provides the voice to Jolyne’s character and she is a Japanese actress. She loves the character Jolyne and is also a big fan of this manga series. She is also inspired by the series and decided to give her voice to the character in her acting career.

“I cannot live without JoJo’s Bizarre Adventure series and it is also what inspired me to take voice acting as a profession. So when I heard that I was going to be able to participate in the series, I was lost for words and surprised that “Even a Stand would be blown to the moon”. I cried so much as it was literally the moment my dream came true, which I have chased over for 12years.

I love and admire Jolyne as a character. Her beautiful, strong nature gave me strength especially during my student years, so I am really grateful for the opportunity to voice Jolyne.

Jolyne Cujoh is the most brave, beautiful, strong, and compassionate character I ever came across. My admiration towards her has not changed in 12 years. I am thrilled to be able to go on a “bizarre adventure” with her and hope I will be able to gain Jolyne’s “that kind of strength” through acting with everything I have.“

Yes, there is an official trailer already released for Stone Ocean: Part 6 on youtube and you can stream this new part on Netflix before watching it on Japanese Tv.

This time no official announcement is made for its release and where it will be available other than Netflix but only set to stream on Netflix for Worldwide.

For its previous season you can search JoJo series on Crunchyroll which will provide you JoJo’s Bizarre adventure in English subtitle and also on Adult Swim after a few months of original release.

On Tubi also the season 5 of Jojo is available to watch. 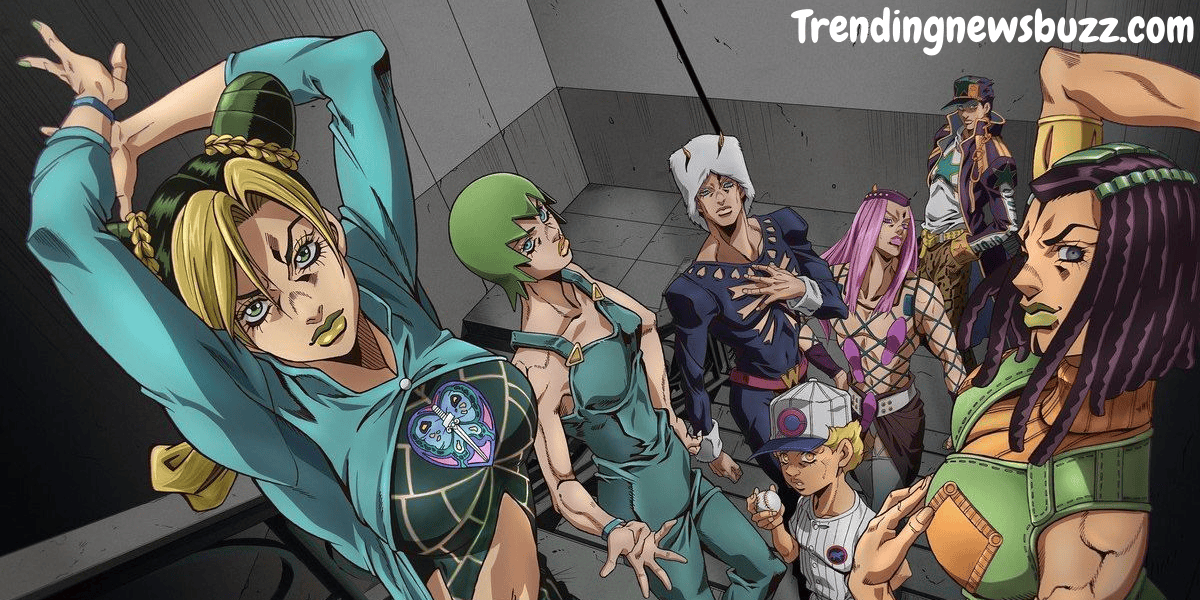 These are the confirmed voice actors of the series at this time.

Based on a Japanese manga series with the same name, black butler tells the story of 13-years old body head Ciel Phantomhive. Read More: Anime Coming Up On Netflix 2021 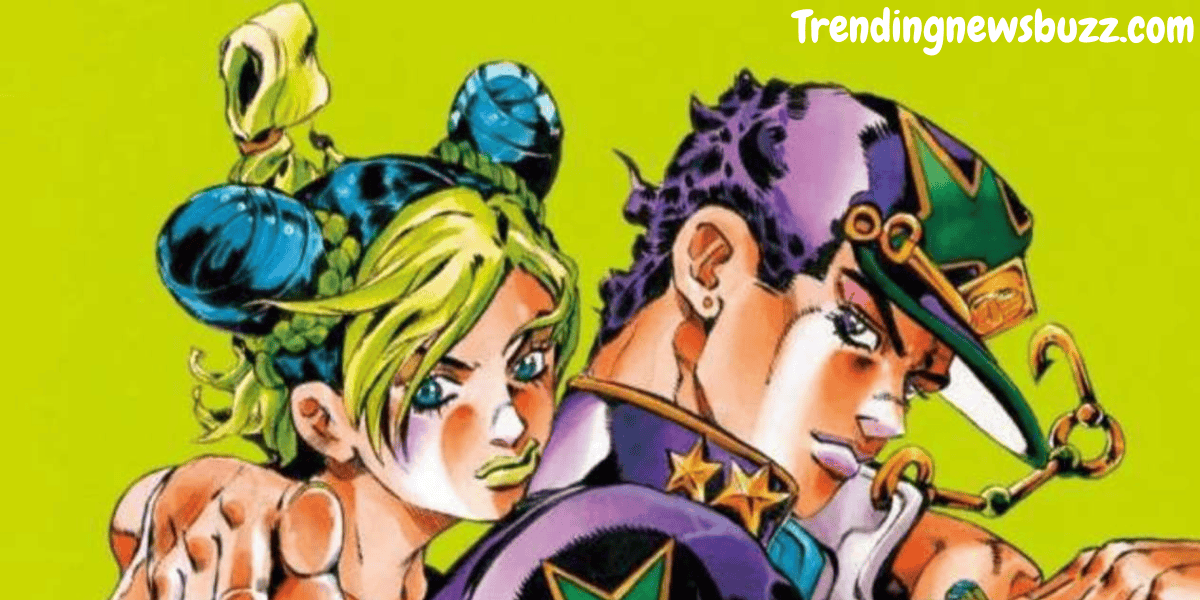 What will happen in the new season of Jojo?

In the new story we will see how Jolyne is fighting back and is imprisoned for a crime which was not done by her and all the tricks to make her false are framed by Dio and Erico Pucci.

The story or the event will start after the Golden Winds.

JoJo’s Bizarre Adventure is coming to premiere on December 1, 2021 and few days are left for the release of its new season with new branded episodes. 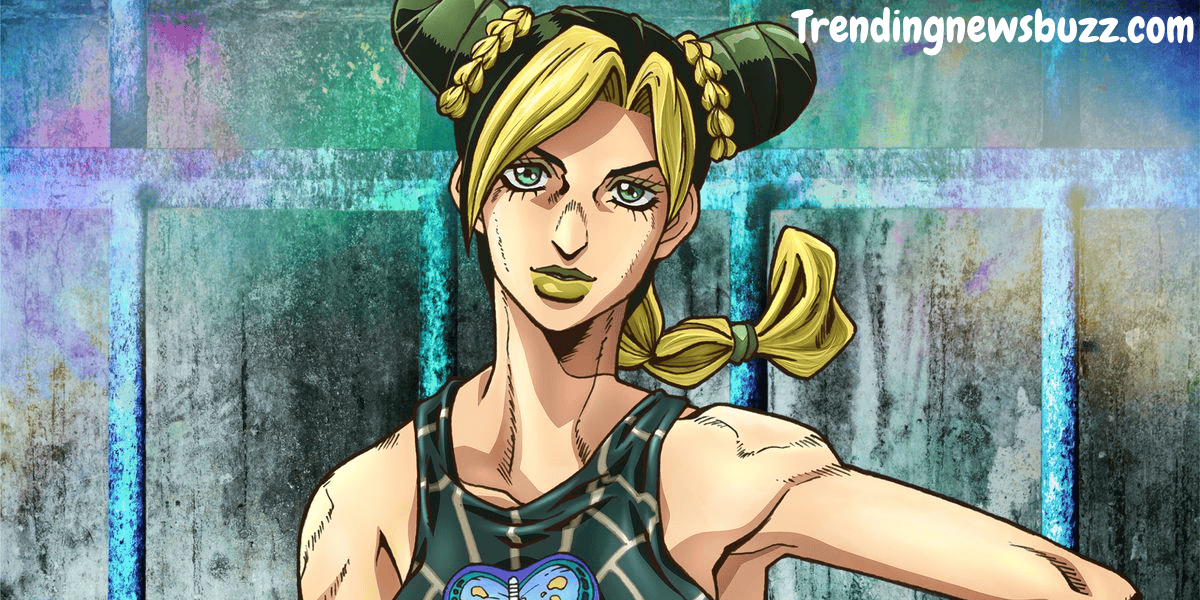 For more anime to read and watch, stay connected with trendingnewsbuzz.com as there are a lot of tv shows, dramas, movies, web series and animated series available to read on our website so bookmark it to continue to read your favorite series.

Do You Want to Know Regarding Bitcoin as It Already Approaches $70000?