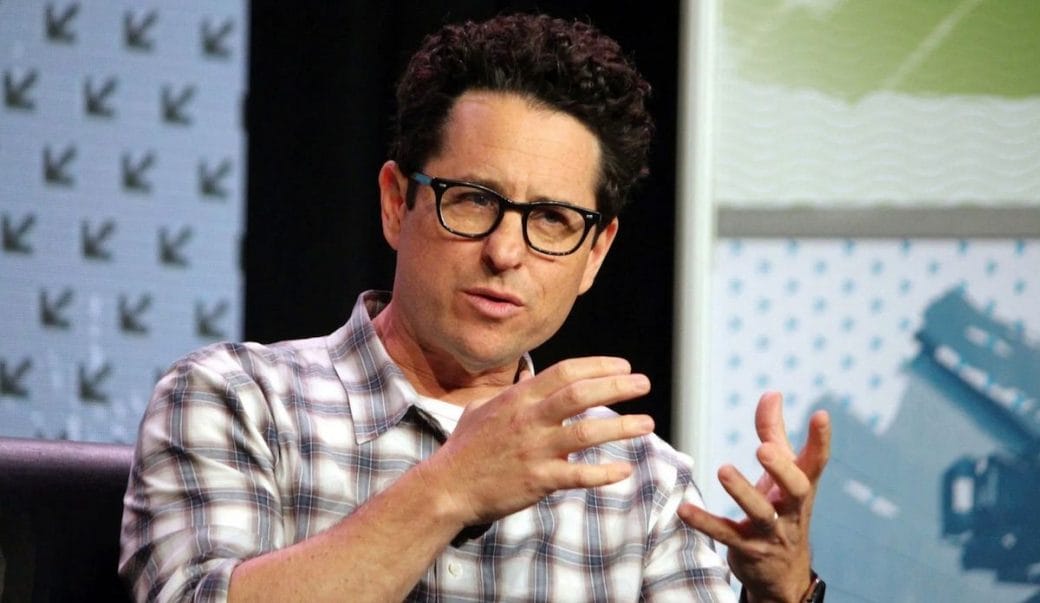 Film director JJ Abrams and his movie production company Bad Robot have pledged to donate $10 million to the Black Lives Matter movement and other charities fighting racial injustice. Bad Robot was founded by Abrams in 2001.

And the company has produced many blockbuster films like the rebooted Star Trek franchise, Super 8, and Mission: Impossible film series. Bad Robot has produced mystery drama shows like Lost and Westworld. Perhaps the most recent is Abrams and Bad Robot’s work on Star Wars: The Rise of Skywalker. Not to mention his $200 million contract with Warner Bros. Abrams will be producing Justice League Dark in the works at HBO Max.

The past few days have seen a lot of unrest in America in the wake of the brutal murder of George Floyd at the hands of a white police officer. We refuse to call Derek Chauvin anything less than a murderer. His crime and indifference towards the people of other races caused a lifetime worth of trauma to a family and an entire nation.

Many companies and celebs have taken a stance. Abrams’ Bad Robot also pledged its support. The company announced its support and promised to donate $10 million to various organizations on Instagram. According to Bad Robot’s website; the $10 million sums will be donated over the course of the next five years. The first installment has been set at $200,000. The organizations that will be gaining this financial support are; Black Futures Lab, Black Lives Matter LA, Community Coalition, Equal Justice Initiative, and Know Your Rights Camp.

You can check out their statement here:

It’s certainly a very nice gesture to express solidarity with African-Americans in these trying times. Racial prejudice is one of America’s biggest problems and it doesn’t help that the president is a narcissist who casually spouts racism to appeal to his fanbase. It’s very much relevant to the conversation at hand because of how frequently Trump’s rhetoric appeals to these racists.