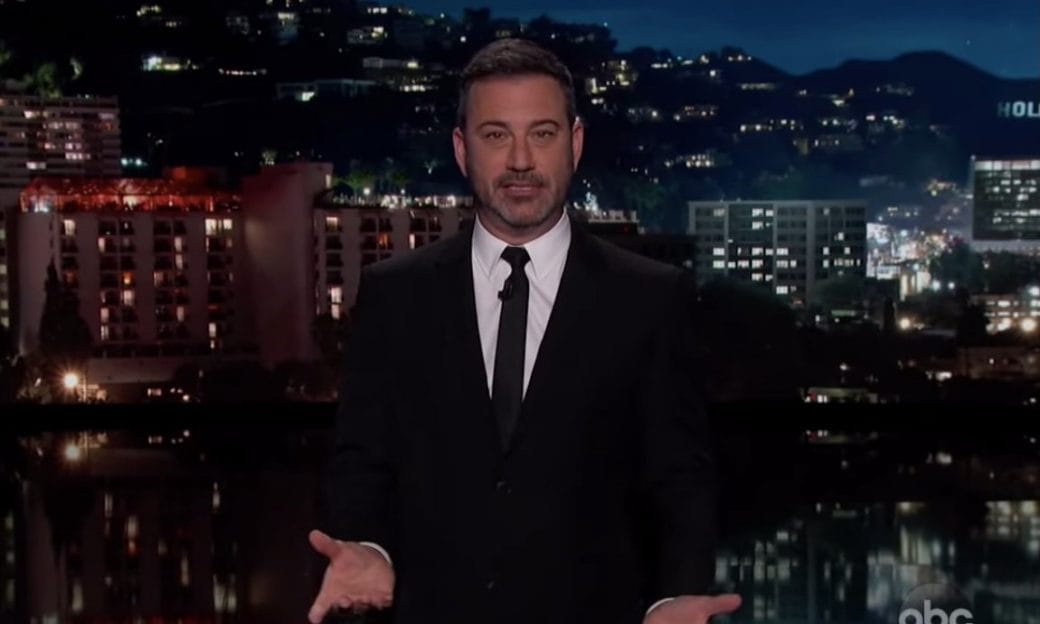 Jimmy Kimmel has very thoroughly urged every viewer of his show to vote out the disgusting President (he said it) from his office.

On Friday’s episode, that is, the 29th of May, of his US talk show, Kimmel expressed horror at Trump’s tweet.

This was regarding the protests, which included the phrase: “When the looting starts, the shooting starts”.

Kimmel said that the President decides ‘I know what I’ll do, I’ll make this worse’.

He continued saying “At one o’clock in the morning, instead of trying to make peace, Donald Trump makes a violent threat.”

Jimmy Kimmel continued saying how our President is threatening to order the military to shoot Americans, specifically black Americans.

He pointed out Trump saying something idiotic and said the sad thing about how much Trump lies is, he isn’t even good at it.

Kimmel expressed his utter disbelief that anyone could continue to support Trump after his tweets.

He descrubed the president as a man who “clearly and intentionally inflames violence in the middle of a riot to show how tough he is”. 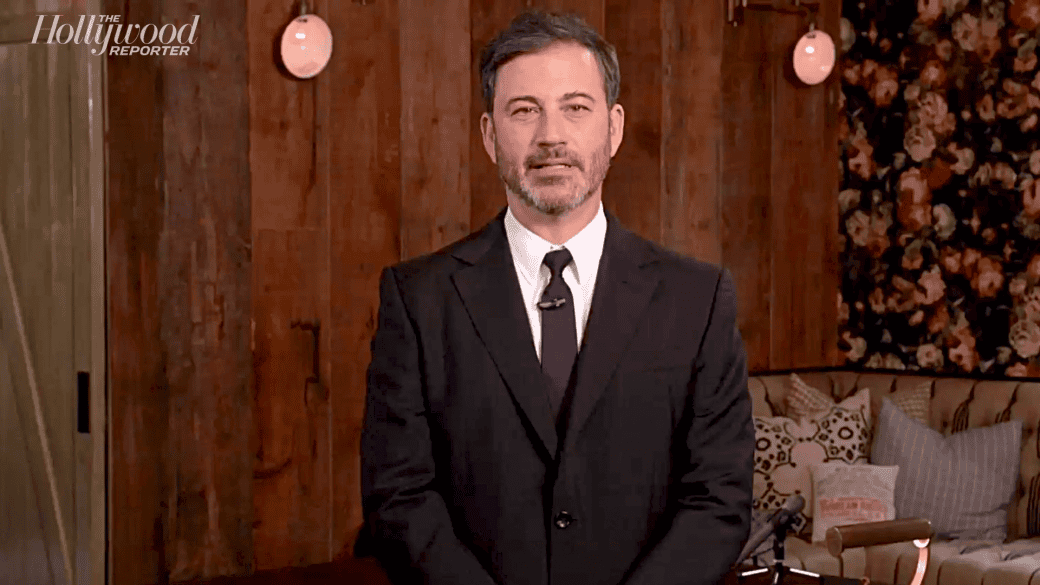 Kimmel added how he doesn’t care what we are, whether right or left or Republican or a Democrat.

He added how he cant imagine how many of us actually want it, but enough is enough and that we just got to vote Trump out.

Donald Trump’s tweet was placed behind a warning on Twitter with a platform describing it as glorifying violence.

He even threatened protestors gathering outside the White House, with ‘vicious dogs’ and ‘ominous weapons’.

Nonetheless, protests have started in every goddamn  place in the US after the death of George Floyd.

The one who was killed by a white police officer, who continued to kneel on his neck despite Floyd pleading for his life.