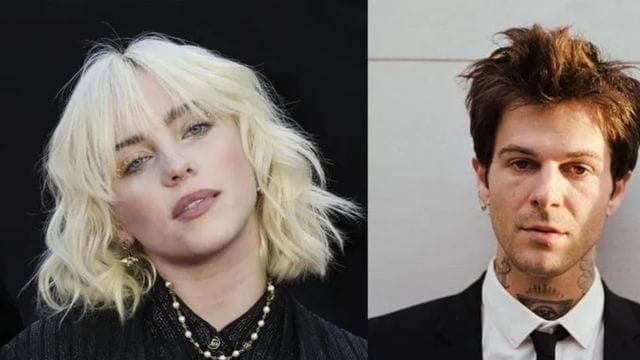 Jesse Rutherford and spark dating rumours with Billie Eilish. Fans cannot keep calm. What do you think? Are they seriously dating? Or these are just rumours? Keep reading to know more.

The pair was spotted together. E! News reported that the two were spotted at the vegan restaurant, crossroads kitchen, on october 13. Right after two days later, A video shared by a tiktok user where both of them were captured holding hands.

Billie was last linked to actor Matthew Tyler Vorce when they were spotted together on a weekend getaway in April 2021. 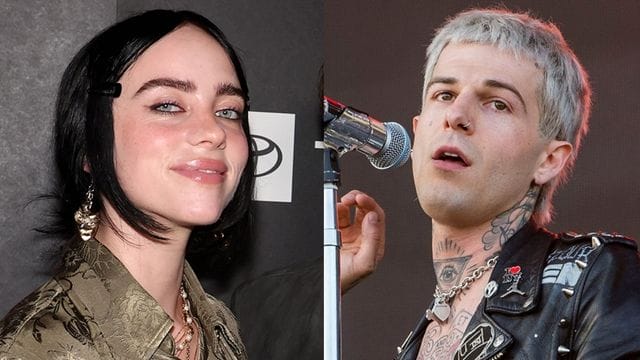 The biggest question currently alive is whether Jesse Rutherford is dating Billie Eilish or these are just rumours. Well, since the two were spotted together there are rumours circulating all over the internet that these two might be dating but none of them have made any official announcement regarding their dating status as of now.

YOU MAY LIKE:- Kelly Mi Li Boyfriend: Star Confirmed She Is Dating Someone New!

Billie while speaking to Capital Breakfast with Roman Kemp in September 2020, told about keeping her relationship private. “I definitely want to keep private. I’ve had relationships and kept them private, and even the ones that I’ve had, with the tiny amount that I’ve let the world see, I regret,” she explained. “I think about the people that have made their relationships OD public, and then they break up, and it’s like, ‘What if it goes bad?’ Then everyone has this whole opinion on your relationship that they have no idea about. It’s not something I’m interested in.”

This can be one of the reasons why Jesse Rutherford hasn’t spoken about the dating rumours.

What Is The Age Difference Between Jesse Ruthergord & Billie Eilish?

The rumours of Jesse dating Ellish has become talk of the town, However their age difference is the matter of concern especially for their fans. Jesse is 31 years old and is more than 10 years Billie’s senior. As per sources, Jesse and Billie first met when she was 15 and he was 26. It seems like the two are less concered about the age gap. After all they are not the first pair with this age gap so does age gap really matter in love?

Media and fans cannot wait for them to confirm the rumours, till then we should wait. We will make sure to keep you updated with what comes out next in Jesse’s dating rumours. Are you happy with the dating rumour?

Who Has Jesse Rutherford Dated?

Let’s have a look on who has Jesse Rutherford dated? Jesse had a romantic relationship with Devon Lee Carson. It was quite a public relationship. They first met in high school,and started dating after graduation.

YOU MAY ALSO LIKE:- Who Is Lala Kent Dating Now? And, Who Was Her Ex-Fiancé?

In an interview with V Magazine, Devon shared, “I was a freshman and he was a senior, but we grew up in the same town and were friends on Facebook.”

However, their dating rumours started spreading. It grabbed attention when Devon Lee Carson deleted her bio which first said: Jesse’s girlfriend. The two later confirmed their break up rumours. It was indeed shocking for fans as the two used to be favorite couple of the town. It seems both of them have moved on.

Who is Jesse Rutherford dating?

Who has Jesse Rutherford dated?

Before getting linked to Billie Eilish, Jesse was linked to Devon Lee Carson. It was quite a public relationship and the former couple was extremely loved by their fans but later, the two broke up.

In order to conclude the article, We hope you enjoyed reading this article. We tried our best to keep you update with all the latest information regarding Jesse Rutherford dating.

Jesse Rutherford was born August 21, 1991. He is an American singer, songwriter, and actor. Rutherford wrote Billboard Alternative Songs hit, “Sweater Weather” that reached 5× Platinum in USA in 2020. Not only his professional life but his personal life has always been in limelight. Jesse is currently rumoured to be dating Billie Elish after both of them were spotted together several times. It is yet to be confirmed but if it comes out to be true, what would you feel?