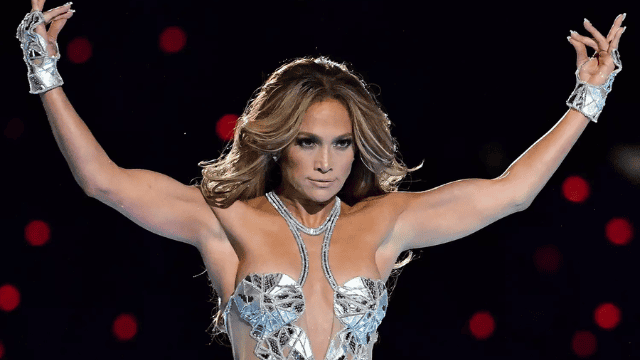 A 2022 American Netflix original documentary film, Jennifer Lopez: Halftime, is directed by Amanda Micheli and stars Jennifer Lopez. Following Jennifer Lopez’s career, the film focuses on her Super Bowl LIV halftime performance and her film Hustlers (2019). Netflix made the movie available to streaming subscribers one year after its world premiere at the 2022 Tribeca Film Festival.

What Is Halftime About?

The feature-length documentary examines Jennifer Lopez’s life in the public eye and the pressure she faces in her work from the media and the public. In one scenario, a reporter asks Lopez, “How do you feel about your butt?” – detailing the casual sexism she has encountered as a prominent figure.

Ben Affleck, who is engaged to Jennifer Lopez, also reveals her reaction to public attention in the documentary. The film provides a retrospective on the first fifty years of Lopez’s life and a glimpse towards the future.

It also analyses the Super Bowl LIV halftime show and the controversy surrounding the sharing of the performance by two Latina ladies. The documentary also discusses how Lopez felt pressured to leave the entertainment industry after being criticised for her curvy appearance.

Release Date of the Documentary

On June 8, 2022, the movie was shown for the first time as the opening night film at the Tribeca Film Festival, and on June 14, 2022, it was released on Netflix. The film, which was released on Tuesday, June 14 on Netflix, focuses on her incredible accomplishment since turning 50 in 2019. Lopez stated in a recent interview with The New York Times that attaining this milestone age was also the period “when everything I had worked for in film, music, and design began to happen.” 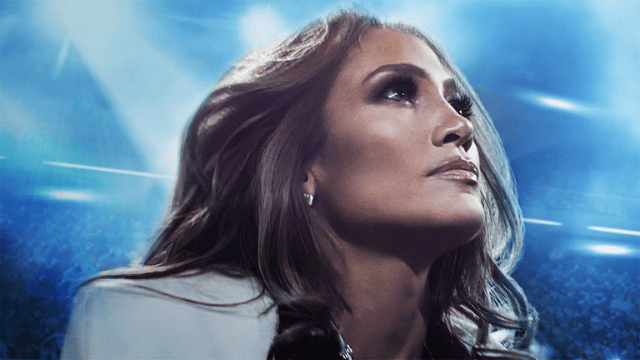 Positive reactions to the documentary have been expressed by both members of the film community and members of the general public. On the website Rotten Tomatoes, the movie currently has an approval rating of 81% based on 21 user reviews.

The film was given three out of a possible four stars by Richard Roeper of the Chicago Sun Times, who referred to it as “a solid, entertaining, insider’s look at the life and times of a once-aspiring singer-dancer-actress from the Bronx who left home at 18 to pursue her dreams, got her first big break as a ‘Fly Girl’ on In Living Color, and for the last three decades has starred in some 40 major motion pictures and has sold more than 75 It was described as “an encouraging look at someone who has beaten the odds and continues to battle to be taken seriously and to have her voice heard” by Adam Green of The Detroit News.

The film received two out of a possible four stars from Peter Sobczynski of RogerEbert.com, who came to the conclusion that it “is unlikely to dramatically influence anyone’s thoughts about Jennifer Lopez.”

On 8 June, the Tribeca Film Festival premiered Halftime, a Netflix documentary about Jennifer Lopez and Shakira’s Super Bowl halftime show performance in 2020. Lopez and her crew were displeased with the dynamic of the first Super Bowl to include two headlining performances.

Filmed prior to Jennifer Lopez’s performance, footage from the documentary reveals that she was displeased with the organisation of the event.It’s “the dumbest idea in the world” for two people to perform at the Super Bowl, the Grammy Award-winning singer stated. 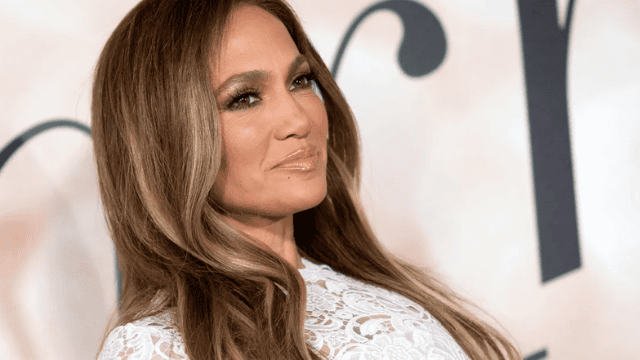 That’s why they should have given us 20 minutes if it was going to be a double-header,” she said. The f**king opposite of what they should have done.” For Lopez, it was “an insult” that she needed “two Latinas to accomplish the job that one artist historically has done,” according to her manager, Benny Medina.

You are aware of the fact that “Bennifer” reignited their romance in July of 2021 unless you have been living under a rock for the past decade. They first worked together on the dreadful romantic comedy film Gigli in 2002, which is where they first became acquainted. And in April 2022, over 20 years after Ben and the singer known for her hit song “Love Don’t Cost a Thing” called off their engagement in 2004, they announced their engagement once more.

Is Halftime an Infomercial or Documentary

Jennifer Lopez is without question a diligent worker. She can sing? Um, not really. She can dance? She is physically capable, and she clearly invests effort in honing her physique.

JLo has had three spouses and three other significant relationships that have dominated the press for nearly three decades. During one of these partnerships, she fled a gunfight in a New York nightclub, resulting in her detention and 14 hours in jail. A $1.8 million settlement was given to the aggrieved parties, and a rapper went to prison for her and Sean Combs.

“Halftime” is a glossy advertisement that launched the Tribeca Festival and is currently streaming on Netflix. There is no documentary here. It is a self-congratulatory farewell borne of ego and pride. That makes it enjoyable!

Yes, JLo is skilled with a stripper pole, which is no small feat. She can sing? In this film, she repeatedly affirms that she will agree but never does so. Every other singer I’ve ever known — and I’ve known quite a few — sings even under their breath, a capella, and as they move; it’s in their wiring. However, Lopez lacks this instinct. 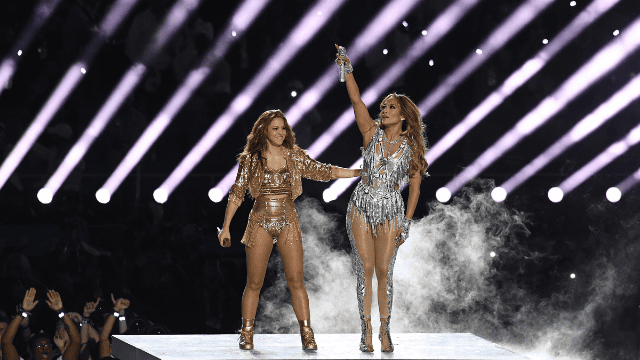 Years ago, when her single “I’m Ready” with Ja Rule hit the charts, the mother of JLo’s backing vocalist, Ashanti, called me. The mother confirmed to me that the voice on the record was that of Ashanti.

JLo has lip synced nearly every television appearance. How does her authentic, unvarnished voice sound? We will not learn the answer in “Halftime.”