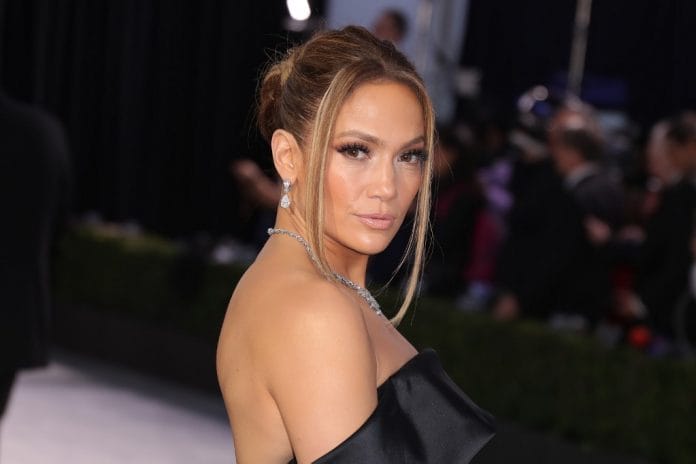 Popular singers and producers Jennifer Lopez and Maluma are cooking something special now. Yes, they are teaming up for a new song. The 50-year-old shared pics from the studio with the 26-year-old Colombian singer. Besides, she wrote “Are you ready?” as the caption for the pics. Meanwhile, Maluma also shared some bits of studio moments on his Instagram. Although, much details are not out now about the music they are working on.

Also, Read  After The Past Affair Of Jada Pinkett Now A New Gossip Flying Around Will Smith And Margot Robbie 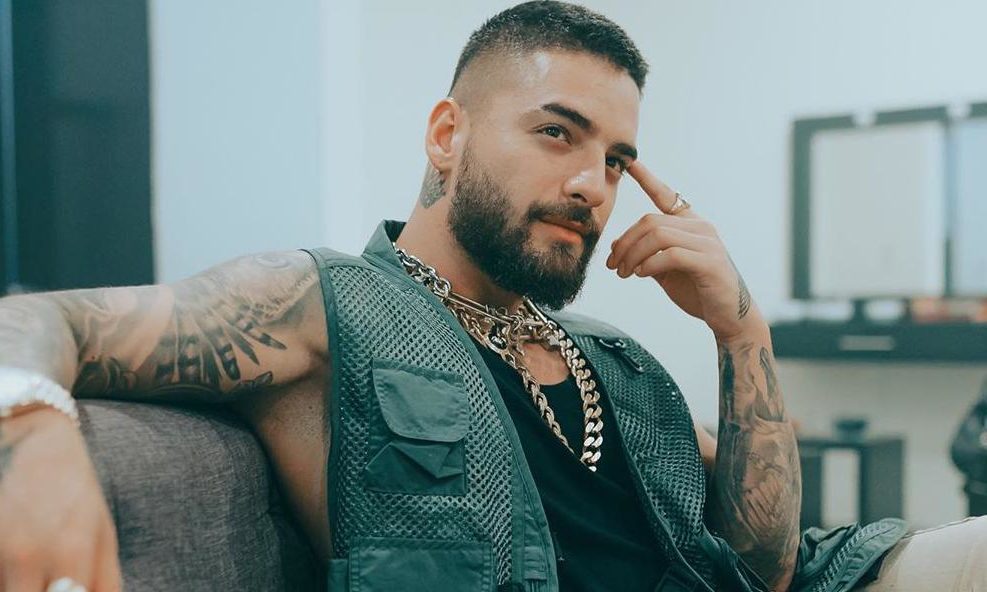 The name of their collaboration is also not disclosed yet by them. Moreover, any details about when it will be released are also remaining as a mystery. Both of them were working together in an upcoming rom-com since last year. Marry Me centers on a pop superstar who, moments before marrying her rock-star fiance. It happens in Madison Square and she finds out he was cheating with her assistant and spontaneously melts down onstage.

Suddenly, she picks a random math teacher out of the crowd to marry instead. After all, the story went through situations from which they explore more on relationships. Moreover, both of them already revealed their own songs on the way.

Also, Read  Supernatural Season 15: With The Show Ending, Here Are The Top Moments That Are Iconic