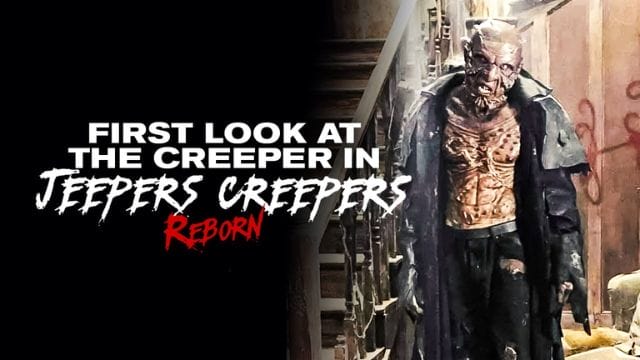 Jeepers Creepers reborn is an upcoming American horror movie which is directed by Timo Vuorensola and penned by Sean Michael Argo. It will be the fourth film of Jeepers creepers. The film is all set to release on 19th September 2022 in the United States. 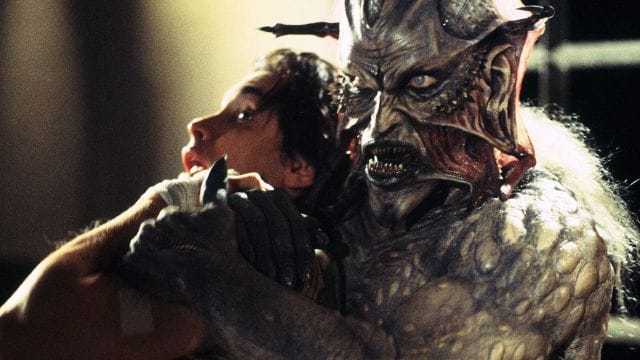 Jeepers Creepers is all set for its limited theatrical release in North America.

The movie will be released by Screen Media Films. The genre of this movie is horror, thriller and mystery.

What Will Be the Plot of Jeepers Creepers Reborn?

The Horror Hound festival had been carried out for the first time in Lousiana. Among the attendee from the audience the lead role Chase and his girlfriend, Laine starts to experience some unexplained visions and premonitions which is related to the past of the town and the Creeper.

Read also –Room 203: A Horror Film Based On True Events

The festival attracts hundreds of geeks, freaks and die-hard fans of horror movies from all over the world. Among them, there is a fan body Chase and his girlfriend Laine who is forced to come to this festival. 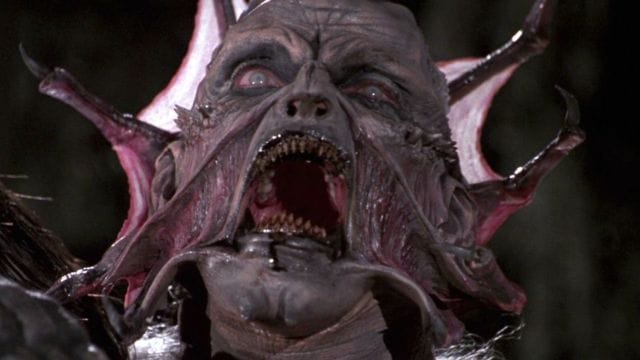 The visions are mostly associated with the legend Creeper. As the festival arrives and it is blood-soaked to entertain its fans, Laine realizes something unhealthy is going to happen.

And that she will be the centre of Jeepers Creepers.

Who Will Be the Cast of Jeepers Creepers Reborn? 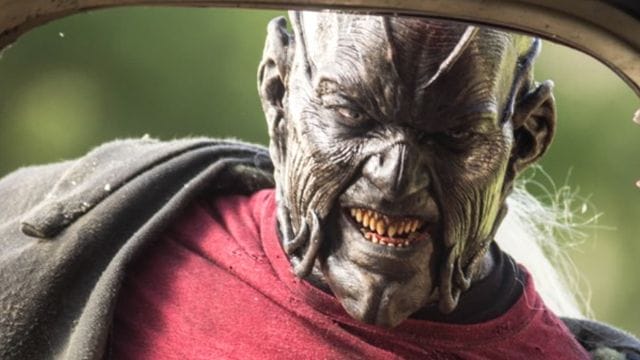 Who is the Crew of This Movie?

Alongside, The filming of this movie is done for three days in Jackson, Lousiana on a location and also at Orwo Studios. Soon after this production team was moved to the United Kingdom. The filming of the movie was split into two parts due to COVID 19 pandemic.

The first part of the movie was begun on 23rd November 2020 at Black Hangar Studios and it was finished on 19th December 2020. The second part was filmed between January and February 2021.

The title of the movie as Jeepers Creepers reborn was officially confirmed in Feb 2021 at that time Screen Media Films received the distribution rights in the United States as well as in Canada.

When the Movie Will Release?

The movie is scheduled to release for a limited period in theatres on 21st September 2022. The film will be released by Fathom Events.

Myriad Pictures had filed a property fraud lawsuit on 16th March 2021 against Infinity Films holdings and at that time film’s release was in question.

Films Holdings is one of the Production companies which had sold rights to Screen Media allegedly without involvement or knowledge of Myriad Pictures.

Check out the official trailer of Jeepers Creepers reborn here and tell us about it in comment section.

Does Jeepers Creepers Reborn is a Sequel?

This will be a continuation of Jeepers Creepers part 2.

Does Jeepers Creepers is a Real Story?

Yes, Jeepers Creepers is a story which is based on a real-life story. Dennis DePue was the real killer from which the story of Jeepers Creepers had inspired. A lot of horror movies are inspired by real-life events for many years.

Read also – The Feast: A Must To Watch Welsh Fantasy Horror Film

Jeepers Creepers reborn is an upcoming horror thriller movie which is going to release in September 2022. Die-hard fans of horror movies must watch this movie. Moreover, We will share all updates regarding this horror movie so stay connected with us and keep reading our articles.