Oh, boy! The Snyder Cut has become something akin to an urban legend in itself. Whilst fans have campaigned for the cut, Snyder’s co-workers and celebs have also joined the movement. Last year, on the film’s second anniversary, four members of the Justice League to campaign for the cut. Ben Affleck, Gal Gadot, Ray Fisher and Jason Momoa took a stand, asking for the Snyder Cut to be released. Momoa, for his part, says that he has seen the cut and insists that is really good. Naturally, fans have paid attention to his comments and are now clamouring for the cut more than before.

The Aquaman star Momoa took to Instagram and dropped many F-bombs as he campaigned for the cut. It’s clear as day that if the Snyder Cut is released during this lockdown period, it’ll mean a huge deal regardless of the actual quality of the film.

It’s worth noting that Momoa video comes at a time when there are reports saying that something is in works in regards to Snyder’s cut of the film. Reportedly, the cut was screened for WB execs in the first quarter of 2020. And I don’t know about y’all but releasing the Snyder Cut on HBO Max will certainly attract a wide audience. Regardless of what the audience reception may end up being. 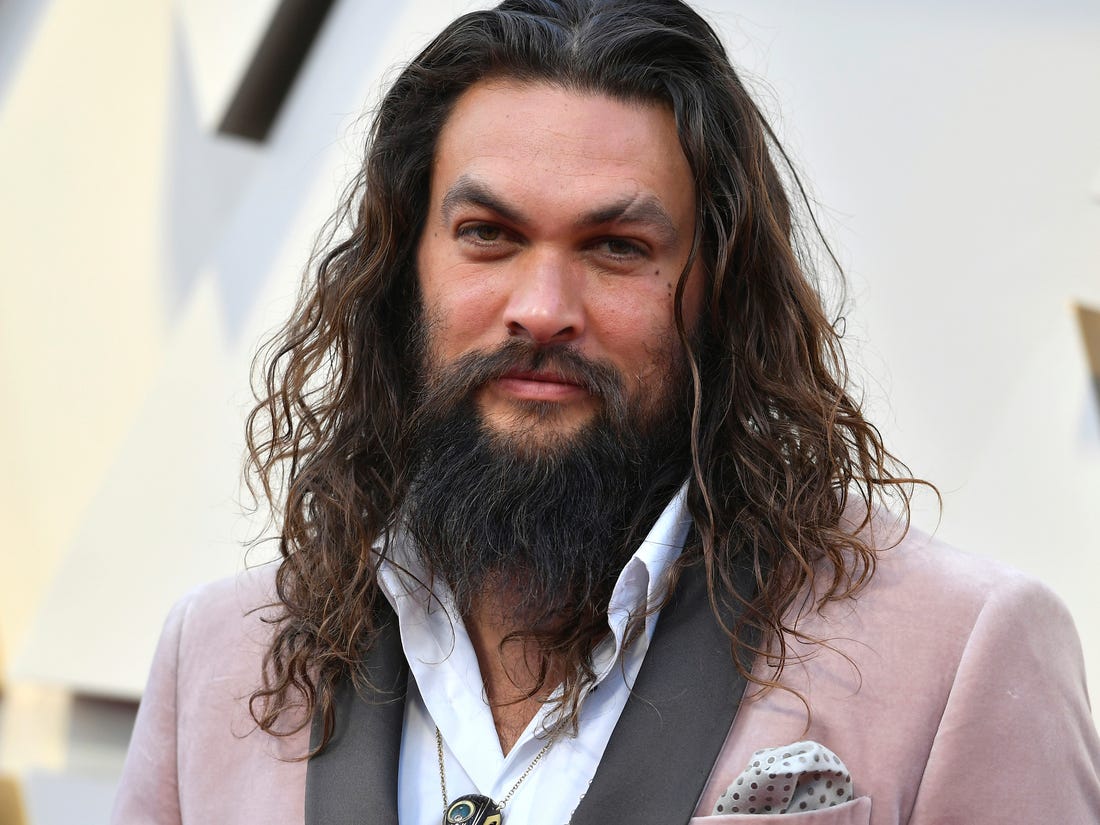 The Snyder Cut is decidedly different than the theatrical version. For one, it boasts a three hour plus runtime as opposed to the theatrical cut’s two-hour length. Warner Bros. decided to have a shorter film so that more shows could compensate for the film’s poor quality. Instead of delaying the film so execs could keep their bonuses, Justice League’s production was a nightmare from start to finish. And as it were, Warner Bros’ decisions haven’t helped them in the long run.