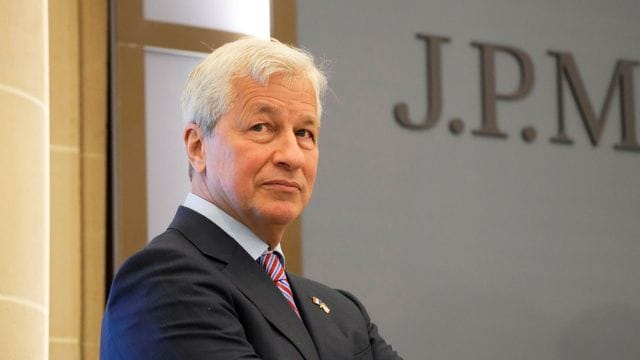 At Shearson, both Dimon’s father and grandfather worked as stockbrokers. Dimon attended the all-boys Browning School as a child. He then moved on to Tufts University, where he majored in economics and psychology and graduated with honors. Dimon worked in management consulting for a few years after college before enrolling at Harvard Business School.

He worked at Goldman Sachs during the summer. In 1982, Dimon received his MBA. Following that, he turned down offers from Morgan Stanley, Goldman Sachs, and Lehman Brothers to work as an assistant at American Express, where his father was an executive vice president, at the suggestion of banker Sandy Weill.

When Weill left American Express in 1985, Dimon left as well. They went on to buy Commercial Credit, a consumer financing company, together. Dimon was the chief financial officer at Commercial Credit and was instrumental in turning the company around. Then, in 1998, Dimon and Weill managed to build the financial services conglomerate Citigroup through a series of mergers and acquisitions. When Weill requested Dimon to resign, he did so shortly after.

Jamie sold 2.3 million Citigroup shares for a pre-tax profit of $110 million after leaving the company.

Dimon became CEO of Bank One in early 2000 when it was the fifth-largest bank in the United States. When JPMorgan Chase purchased the bank four years later, Dimon was named president and chief operating officer.

He was then chosen CEO of JPMorgan Chase on New Year’s Eve in 2005. He became chairman and president exactly one year later. JPMorgan Chase became the biggest US bank in domestic assets under market capitalization value, management, and publicly traded stock value, thanks in part to acquisitions undertaken during Dimon’s leadership.

JPMorgan Chase held an emergency conference call in May 2012 to reveal a trade loss of at least $2 billion. The trades, according to Dimon, were poorly researched and executed and were intended to protect the bank’s credit concerns. 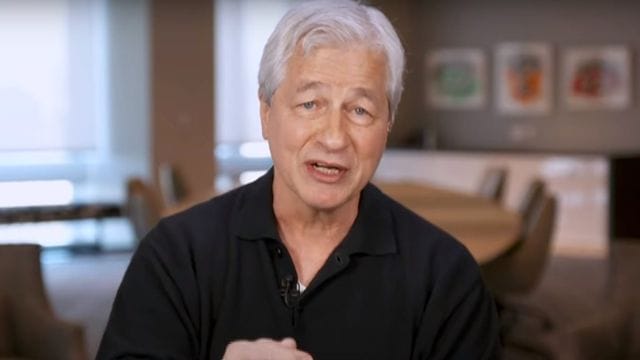 A nine-month inquiry found that Dimon misled investors and regulators and that the bank disguised losses and avoided monitoring, according to a US Senate report. As a result, Dimon’s pay for the fiscal year 2011 was decreased. Despite the controversy and sanctions, Dimon was paid $20 million for his services in 2013, a year marked by record profits and stock prices.

In 2008, when Dimon was CEO of JPMorgan Chase, he coordinated a $25 billion transfer of money from the US Treasury Department to the bank as part of the Troubled Asset Relief Program. It was the fifth-largest sum ever provided under Section A of the Problematic Asset Relief Program (TARP) to help troubled assets tied to residential mortgages.

The government, on the other hand, had not gone forward with the money by early 2009. The arrangement was divisive because JPMorgan Chase was one of the most financially secure of all the big US banks and didn’t need the money.

Jamie Dimon’s net worth surpassed $1 billion for the first time in June 2015. Jamie made almost $120 million in pay and dividends during his time at JP Morgan. He’s also been given a large amount of stock.

Jamie had 6.1 million shares of JP Morgan at the time, valued at $793 million, according to a company filing at the time. Jamie additionally has $80 million in exercisable options, bringing his total net worth to $873 million. His interests were worth just under $100 million at the bottom of the 2008 financial crisis.

He has $30–40 million in real estate, including a Park Avenue condominium and a 30-acre property in Bedford Corners, New York, in addition to his stock assets.

Jamie’s non-JP Morgan financial holdings are currently valued at slightly more than $500 million, according to Bloomberg.

Dimon is mostly associated with the Democratic Party, to which he contributes frequently. Some officials of the Obama administration, particularly former Chief of Staff Rahm Emanuel, have been close to him. He was also named by the Associated Press as one of three CEOs who had access to former Treasury Secretary Timothy Geithner, along with Vikram Pandit and Lloyd Blankfein.

Despite his Democratic leanings, Dimon frequently expressed his displeasure with several of Obama’s actions in public. He also joined a corporate forum convened by Donald Trump in December 2016 to offer policy input on economic concerns.

Dimon was diagnosed with throat cancer in 2014, and he endured eight weeks of radiation and chemotherapy as a result. He later had emergency heart surgery in 2020 to repair a tear in his aorta. Due to the COVID pandemic, he returned to work in a remote role after his recuperation.

Dimon earned the American Academy of Achievement’s Golden Plate Award in 2006, which was delivered by Chicago mayor Richard M. Daley. Dimon was selected International Executive of the Year by the Executives’ Club of Chicago in 2010. Other awards include the Directorship 100 award from the National Association of Corporate Directors, the Intrepid Salute Award, and the Americas Society Gold Medal. 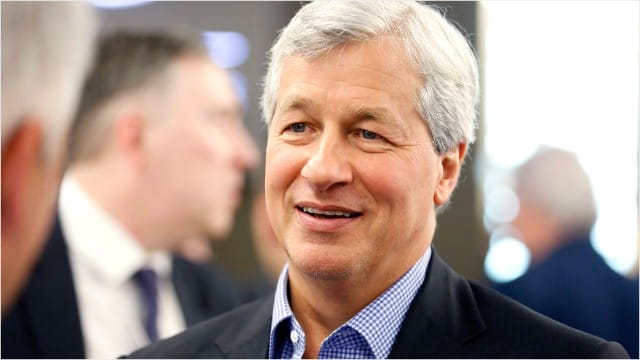 Jamie Dimon is a $2 billion dollar billionaire investment banker and CEO from the United States. Jamie Dimon’s net worth is derived from his present position as CEO and chairman of JPMorgan Chase & Co, the largest bank in the United States. Jamie was named one of the world’s 100 most influential people by Time Magazine in 2006, 2008, 2009, and 2011.

He was also a member of the Federal Reserve Bank of New York’s board of directors. Dimon is notable for being one of the few bank CEOs to become a millionaire without having founded the company. He is one of the rare people in history who has gone from being a non-founding employee to becoming a millionaire.