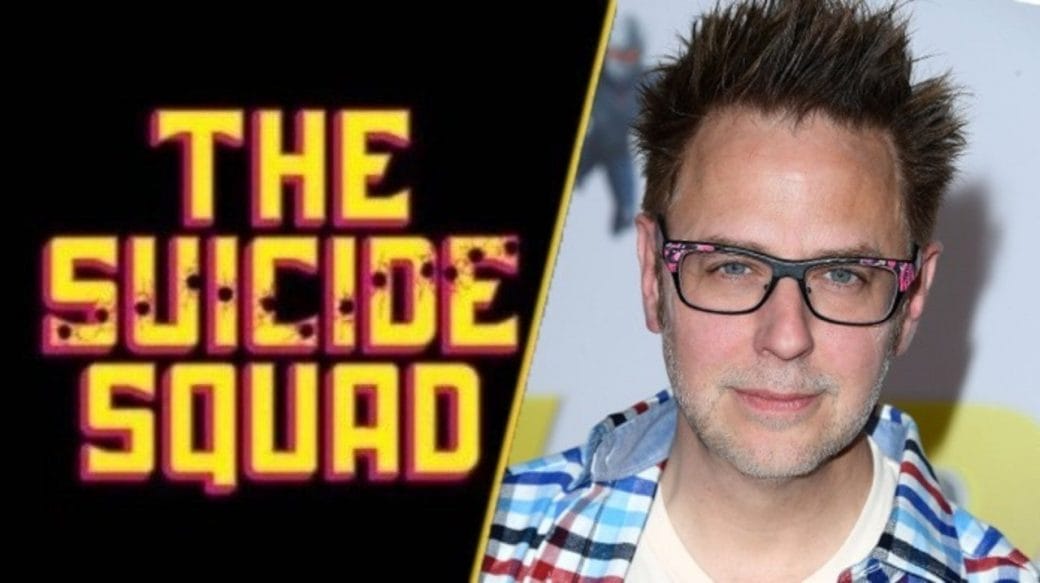 Fans can’t be more excited to see just what James Gunn does with The Suicide Squad when it releases next year. After the disappointing first film, Gunn’s version will serve as a soft-reboot; ignoring the first film entirely and acting as a standalone continuation. Most characters will return with the exception of Will Smith’s Deadshot.

In all honesty, James Gunn feels like the right fit for the film. I’d go as far as to say that the first film felt a lot like an off-brand Guardians of the Galaxy minus any of the charm. But with Gunn both writing the script and also directing, I can’t wait to see what he’s got cooked up for us.

The film wrapped principal photography before the lockdown was put into place and has a lot of time for post-production before the film releases in August next year.

As the technical aspects of the film start falling into place, Gunn has now confirmed who will be scoring the film. Contrary to the rumors that Tyler Bates, who scored both Guardians of the Galaxy films, would be collaborating with Gunn, the director himself confirmed that is not the case. The Suicide Squad will instead be scored by John Murphy. 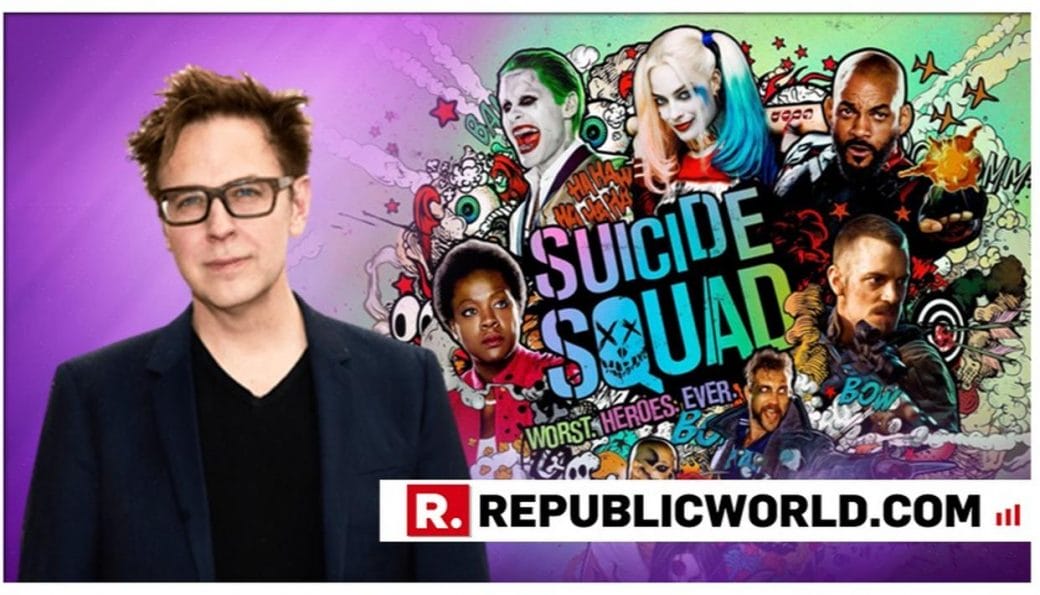 Responding to a fan’s tweet, the director couldn’t help but sing Murphy’s praises. He believes that Murphy has indeed created something special with the film’s soundtrack.

This is what Gunn said when asked about John Murphy. “I was a huge fan of his from his work on 28 Days Later, Sunshine, & so many other films, & we’re creating something truly special with the score for The Suicide Squad. Oh, and as a side benefit, he’s got a hilarious Beatle accent that keeps me amused.”

The Suicide Squad is scheduled to be released worldwide on August 6, 2021 and includes a cool ensemble cast.