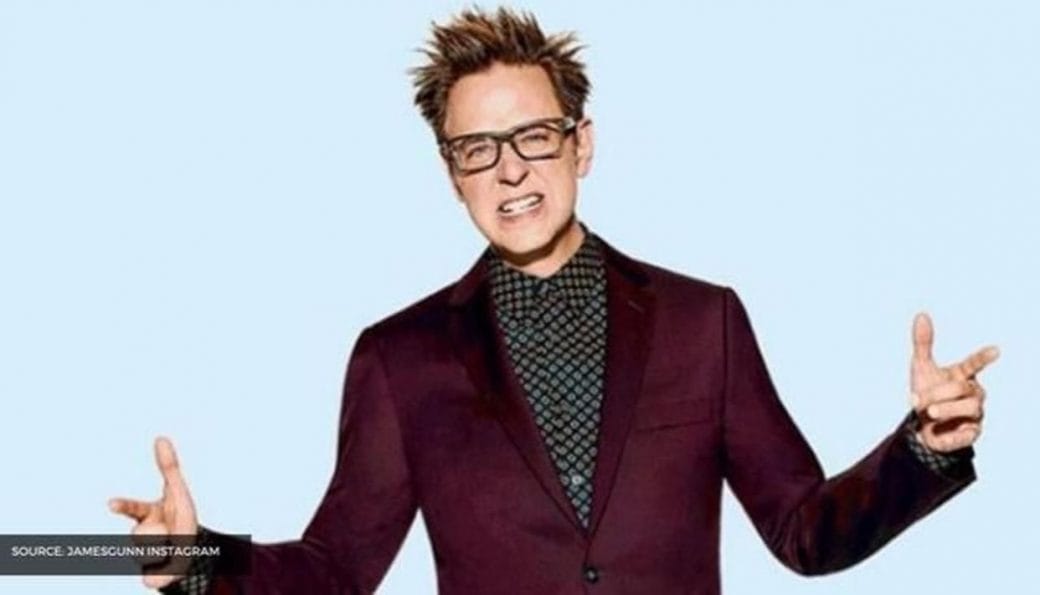 James Gunn has just finished the principal photography on DC’s The Suicide Squad, but the director is yet to start work on Guardians of the Galaxy Vol. 3. The third Guardians of the Galaxy film hit a snag in 2018 when Gunn was fired from the movie. But in the months following his reinstatement, the director has confirmed that the current COVID-19 crisis hasn’t delayed the movie.

But while James Gunn scrambles to finish his own trilogy, he has been engaging with fans on social media, revealing a list of sequels he thinks are better than the originals.

At the top of James Gunn list are all the heavy-hitters and given these films’ reputation, it’s hard to argue with the list. Toy Story 2, The Godfather Part II, Spider-Man 2 all make on the top.

I like how James Gunn list tackles a whole variety of genres. Action, Fantasy, Adventure, Thriller, Crime Dramas, and Superheroes, obviously. Considering how COVID-19 has wrecked the summer blockbuster season, it’s nice to go back and stream old films.

James Gunn also went on to reveal why that there was a disproportionate amount of superhero films on the list. He said that origin stories can often be boring and are sometimes not an organic part of the story. I also like the nice little touch in the end that Alien and Aliens are virtually incomparable.

He then also ranked several popular film trilogies, retweeting a post by actor Ben Schwartz. He tweeted that the Iron Man trilogy closely tracked the American Pie series; in that that the first one was the best one followed by the third and the second film respectively. And I think fans will agree considering the quality of Iron Man 2. 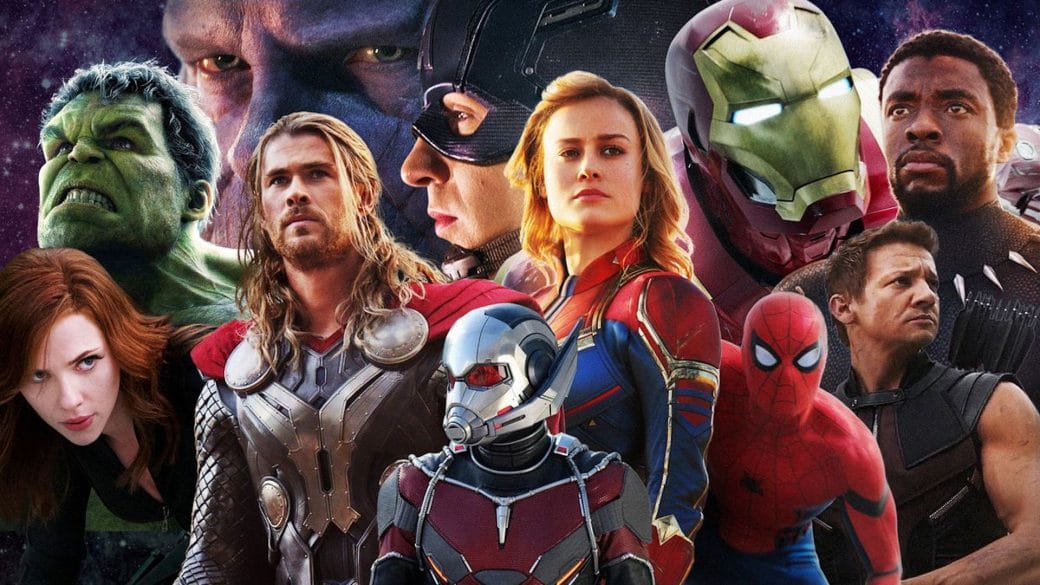 As for the Thor films, it really wouldn’t come as a surprise that Gunn felt Ragnarok was the best of the three. Taika Waititi managed to breathe new life into the character after how dull Thor’s arc had been up until that point in the MCU. Waititi’s style also tracks closely with that of Gunn. Both of them use a very irreverent style of humor to bolster their storytelling. I just hope that Guardians of the Galaxy Vol. 3 emulates Ragnarok in terms of quality.