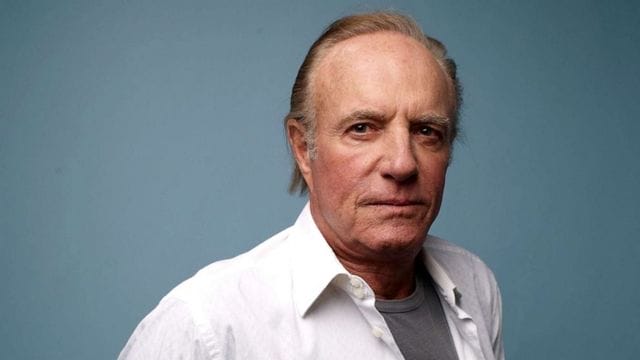 James Caan is an actor and he died due to heart attack as well as coronary artery disease as per his death certificate.

Caan’s death was confirmed “with great sadness” by his family July 7 on Twitter.

In a statement to The Times, Caan’s publicist said his “family appreciates the outpouring of condolences from his friends and fans from around the world, and respectfully request privacy in this time of great mourning. No further details will be released at this time.”

Shortly after the death of James, he was remembered by his Godfather co-stars and director Francis Ford Coppola who called his collaborator “ one of the funniest people” he is ever known. 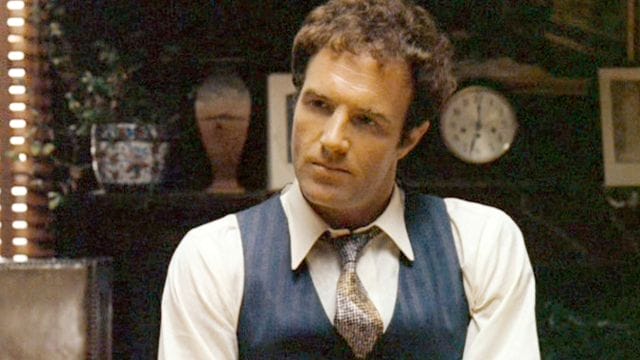 “Jimmy was someone who stretched through my life longer and closer than any motion picture figure I’ve ever known,” Coppola said in a statement. “From those earlier times working together on ‘The Rain People’ and throughout all the milestones of my life, his films and the many great roles he played will never be forgotten.”

“Jimmy was my fictional brother and my lifelong friend,” said Al Pacino, who played Michael Corleone in the “Godfather” films. “It’s hard to believe that he won’t be in the world anymore because he was so alive and daring. A great actor, a brilliant director and my dear friend. I loved him, gonna miss him.”

Who is James Caan?

James Edmund Caan was born on 26th March 1940 and died on 6th July 2022. He was an American actor and he rose to fame by playing the role of Sonny Corleone in Coppola’s The Godfather in 1972. This performance earned his Academy Award as well as Golden Globe nominations forBest Supporting actor.

In 1974, he reprised his role in The Godfather 2. In 1978, he received a motion pictures star on the Hollywood Walk of Fame.

James was born in The Bronx, New York City whose mother’s name is Sophie and father’s name is Arthur Caan. He is a Jewish immigrants from Germany. James’ father was a kosher meat dealer. Caan has three siblings and he grew up in Sunnyside, Queens.

Caan completed his education in New York and later on he attended Michigan State University.

Read Also – Nick Carter Reacts to Death of Younger Brother Aaron: ‘My Heart Has Been Broken’

Some Great Words by This Legendary Star James Caan –

“I’m sort of a Walter Mitty. I got fewer brain cells than most people, so when I got friendly with cowboys, I started rodeoing. When I was calf-roping, there was something about the dirt that made me feel clean.” – James Caan

“It’s always the guys who have absolutely nothing to give that start screaming and yelling about their makeup and trailers. It’s a diversion so you don’t pay attention to them, because they stink!” James Caan 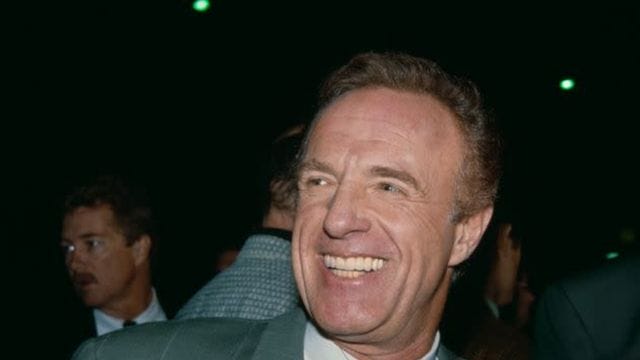 “I remember at 16 years old, growing up in Queens, we were punks, but hey, when we went to the theater, we wore a shirt and tie! Similarly, I believe that to keep movie theaters in existence, they’re gonna have to make ’em an event, have a couch, a table and drinks or something. Otherwise, there’s no reason to get out of your bed!” James Caan

“I really believe that you grow up a certain way in New York. There’s a New York morality, a sense of loyalty. You know how to win and lose. There’s a thousand kids outside, you know who to push and who not to push. There’s a sixth sense you develop just because it’s New York.” – James Caan

“People wonder why first-time directors can make a brilliant picture, then suck on the second one. It’s because they’re a little terrified the first time. So they listen to all the experts around them.” – James Caan