“My boyfriend just won a Grammy” another tweet by Jaden Smith conforming his relationship with Tyler.

On this event of a big celebration, Jaden congratulated his Tyler with a tweet “My boyfriend just won a Grammy”. This tweet set the world on fire. Howsoever, we haven’t had any replies from Tyler conforming their ongoing relationship mystery.

This isn’t the first time when Jaden called him his boyfriend. In Camp Flog Gnaw- 2018 Jaden on stage said “Tyler, the creator is the best in the world, and I love him so (expletive) much. And I want to tell you guys something… Tyler doesn’t want to say, but Tyler is my (expletive) boyfriend.

“ In the video, it was visible that Tyler also smug and nodded his head in approval. Jaden also tweeted “ yup @tylerthecreator I told everyone, you can’t deny it now” on which Tyler replied “ hahaha you crazy (expletive) man. “ Tyler never gave the green flag to their relationship rumours. 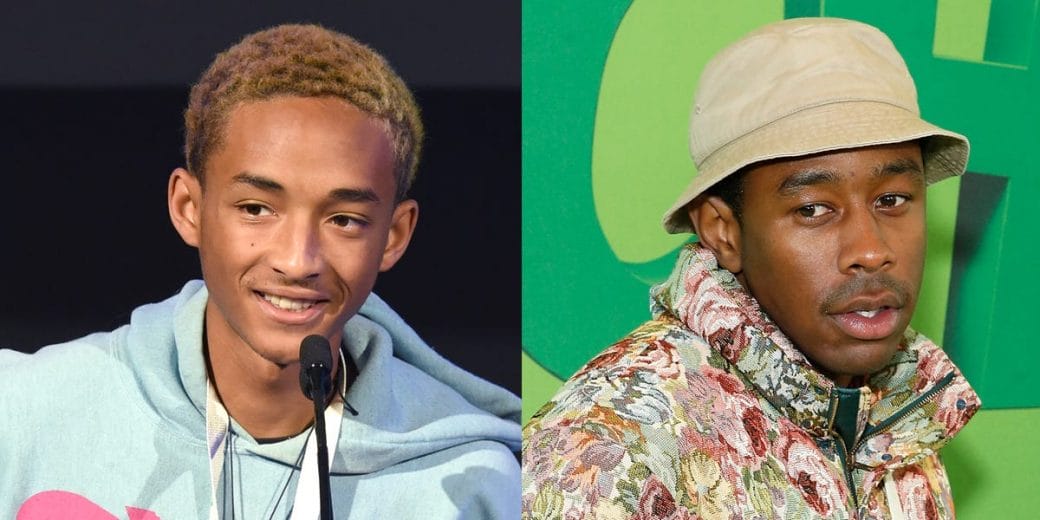 Jaden dating life always manages to make a headline. Jaden is open about his sexual preferences. He is also well known for his androgynous fashion style. In 2016 he was featured in spring-summer – Louis Vuitton women’s wear advertisement campaign.

However, Tyler has always been secretive about his sexuality. Tyler earlier remains in the news for various reasons whether we talk of addressing violence against women (“ punch a bitch in her mouth just for talking shit”) or his apparent aversion at gay men (“ come take a stab at it, faggot, I Pre-order your casket”). But this time it regards his sexual preference. He denied all the rumours and said he doesn’t accept any labels.

Jaden Smith has always been a name in Hollywood as he is a son of Will Smith and Jaden Pinkett Smith.

He debuts from the movie “The pursuit of happiness “ playing the role of Will Smith’s son in the film. After which he very gracefully climbed the ladder of success. He is a renowned actor, rapper, singer, model, songwriter, inventor.

Jaden Smith strings have been fastened to my females before. He dated Sara Synder for a period of 2 years from 2015 to 2017. Right after their break up he dived into a relationship with Odess Adlon and walked the red carpet together at a premium of FC’s Better Things in West Hollywood.

He always confuses his fans with his different philosophy related to his life, career and sexuality. 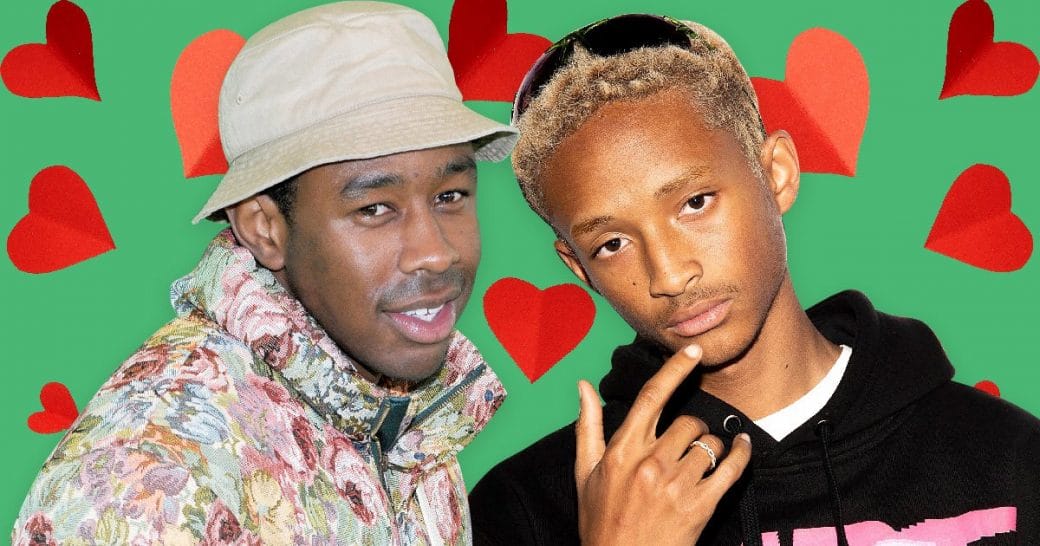 Recently in March 2020 crossing every line of social distancing in this COVID time, Jaden was spotted with his new boo thang at Malibu. They were carrying surfing board, looked like they were all set to surf.

However, the identity of the girl is still a mystery, although an adorable dimple splashes on her cheeks when she smiles.

Don’t know what this guy wants us to believe? Jaden is in a maze of sexuality. All eyes and ears on Jaden’s next statement regarding his dating life.