J.R. Smith And The Future Of LAKERS

J.R. Smith will apparently be replacing Avery Bradley n the Los Angeles Lakers game in Orlando, as a last-minute change.

It’s been even longer since he’s played a meaningful game of basketball.

However, Smith has stayed in shape by working out — most recently with the Lakers team.

In the most recent episode of “Inside The Green Room,”  rumours were confirmed while talking about the Lakers potentially signing Smith.

“He looks good. When I have seen it, he’s shot the ball well.

He looks (to be) in pretty good shape. So we’ll see where it goes. I don’t make those decisions, it’s above my head, above my pay grade, but the times that I have seen him work out, and the times I’ve seen him in the gym, he looked like he was in good shape.

He looked pretty crisp. So we’ll see what our roster looks like, man.”

“But whoever it is, I have good faith in us. I have faith we’ll still get it done when you have guys like LeBron James leading us, and we have a good, solid group behind them. We’re gonna push through and figure out how to make it work,” they said.

What’s funny is that Smith and his new teammates are roughly in the same boat because of the season’s suspension. 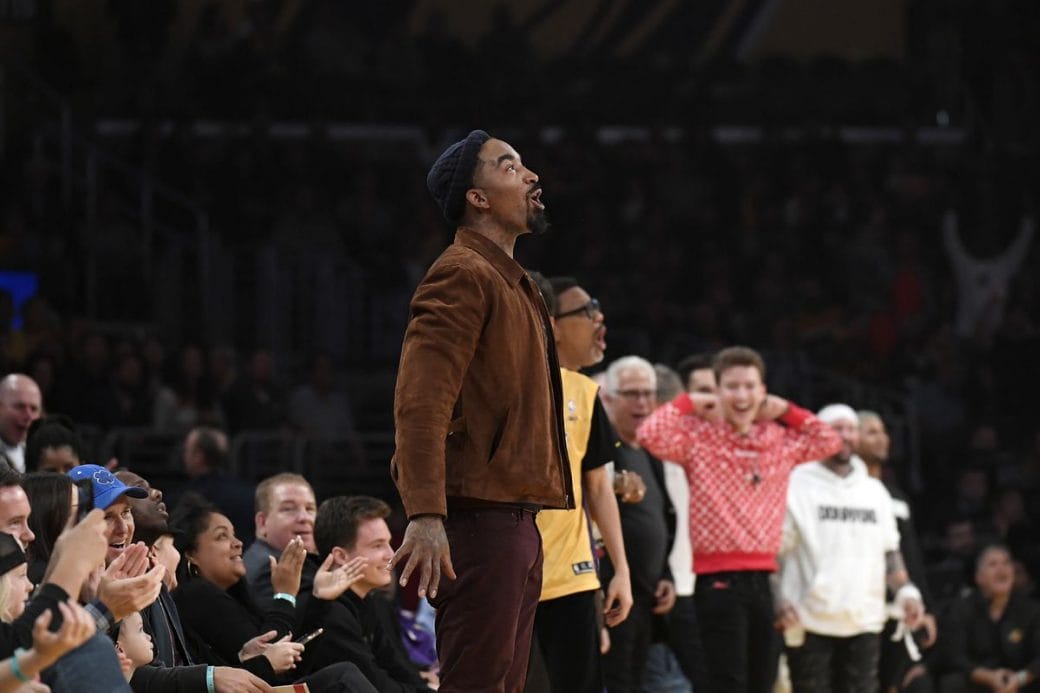 The Lakers might just be in better game shape than Smith, but he has less ground to make up than he would have if he joined the team midway through a normal season.

This is because the Lakers haven’t played in almost three months. So, you see.

Is it likely that Smith will play a big role for the Lakers in Bradley’s absence? No, but it’s still important that he’s physically able to contribute if his number is called.

Let’s just hope this works out.

Hopefully, a few weeks of training camp will be what he needs to find his footing because the only thing that would be better than Alex Caruso having a big game in the postseason would be a vintage J.R. Smith performance.

This will earn the Lakers an utter profit!

Also Read: Black Is King: Beyonce’ New Album Is Coming To Disney Plus

Trump And The Interpol Declamation

Arizona: All Reopening Plans Delayed Due To The Surge In Coronavirus Cases