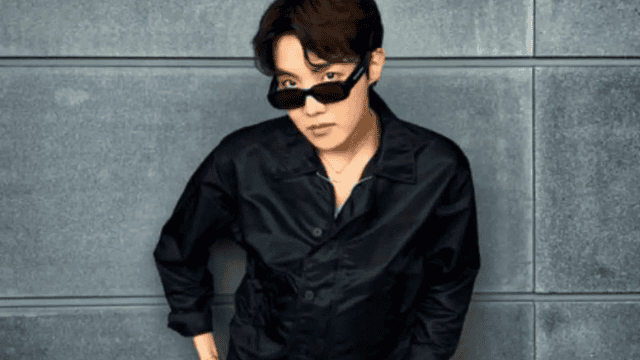 Jung Ho-seok, better known as J-Hope, is a South Korean rapper, songwriter, dancer, and record producer who was born on February 18, 1994. In 2013, he made his debut as a member of the South Korean boy band BTS under Big Hit Entertainment.

In 2018, J-Hope released his debut solo mixtape, Hope World. The album received favourable reviews from critics and reached at number 38 on the Billboard 200 in the United States, making him the highest-charting solo Korean musician at the time. When his single “Chicken Noodle Soup,” featuring singer Becky G, debuted at number 81 on the Billboard Hot 100 in 2019, he became the first member of BTS to do so as a soloist. 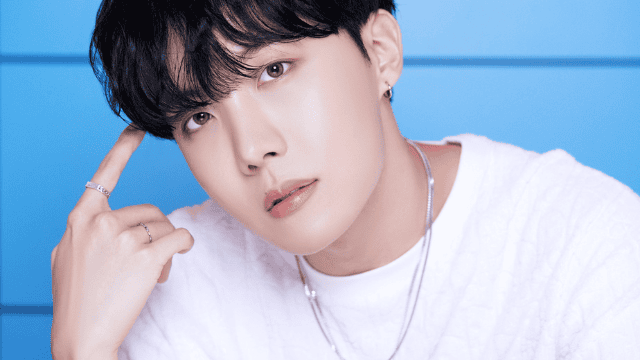 J-Hope enrolled in the Master of Business Administration degree in Advertising and Media at Hanyang Cyber University in March 2019. He earlier earned a degree in Broadcasting and Entertainment from Global Cyber University.

J-Hope made his M! Countdown debut as a member of BTS on June 13, 2013. After RM and Suga, he was the third member to join the group as a trainee. J-Hope and fellow BTS member V worked with Zara Larsson on a soundtrack called A Brand New Day for the mobile game BTS World on June 14, 2019.

On his highly anticipated new solo track, J-Hope openly declares that he wants “More.” At midnight on Thursday, the BTS member released the tune from his upcoming Jack in the Box LP.

J-Hope flirts with a darker, rougher sound in the swag-filled tune, fusing alternative rock lyrics with hip-hop beats. In the song’s mesmerising pre-chorus, he exclaims, “I’m doing it all.” According to a press release, the song’s message is to “show the world how much [J-Hope] has grown.”

Jack in the Box, which will be released on July 15, is the rapper-slash-first dancer’s non-mixtape album — and the first solo album from a member of the record-breaking K-Pop group since they began their so-called “BTS’ Chapter 2” earlier this month. “Jack in the Box offers voice to J-aspirations Hope’s to break the mould and progress further,” remarked BTS label Bighit of the song. “The album embodies J-musical Hope’s individuality and artistic vision.” 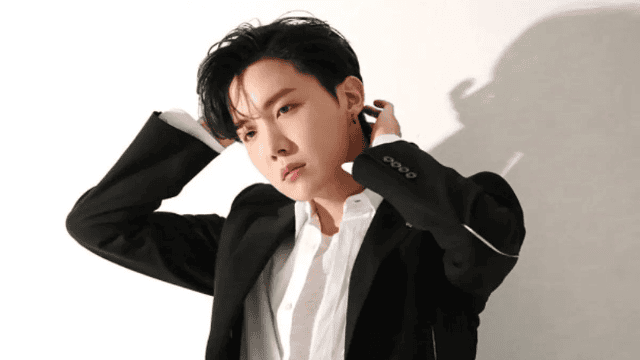 “More” arrives few weeks after BTS took a hiatus to focus on their solo projects. “To be clear, they are not on hiatus,” a BTS spokesperson told Rolling Stone, “but will take time to explore certain independent projects at this moment and remain active in several different formats.” “More” follows the release of “Left and Right” by Jungkook, a new single with Charlie Puth that is likely to come on his own solo album. Jimin and Suga are also expected to release solo albums.

J-pre-release Hope’s tune ‘MORE’ is undoubtedly a ride, and we got to experience the dark side of BTS’s typically cheerful rapper! The dark, almost emo rock inspiration can be heard in both the instrumental and the lyrics, and the head-banging chorus is a true work of art. The song discusses his rise from obscurity to stardom, as well as his passion for music, for which he is willing to go to any length. The video isn’t really creepy, but it does put you on edge, as it did for us!

J-Hope has previously published a teaser for ‘MORE.’ A key with the word ‘MORE’ appears in the brief film of roughly 15 seconds. The loosely placed key eventually becomes clearer as the light advances, and the words ‘MORE’ and the release date are added to the video before it ends. The second concept image of the pre-released song ‘More,’ like the first, generates a strong yet profound atmosphere, and the shoes reminiscent of Pierrot and J-attractive Hope’s eyes are stunning. 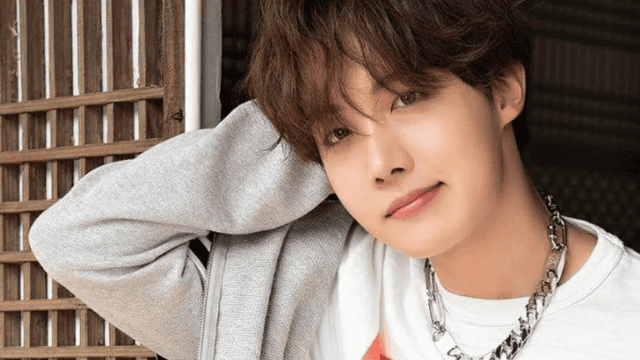 J-Hope will headline Lollapalooza on July 31, becoming the first South Korean artist to headline a U.S. festival’s main stage. J-songs Hope’s and performances have been regarded as having an enthusiastic and lively tone. Hope World, his mixtape, was described as having a lively vibe and a diverse range of musical styles, including synth-pop, trap, house, alternative hip hop, funk-soul, and retro influences.

Emmad Usmani lauded the mixtape’s concept and production in a review published by The 405, stating, “J-Hope exhibits incredible originality, genuine personality, and an unified sense of direction over the 20-minute compilation.”