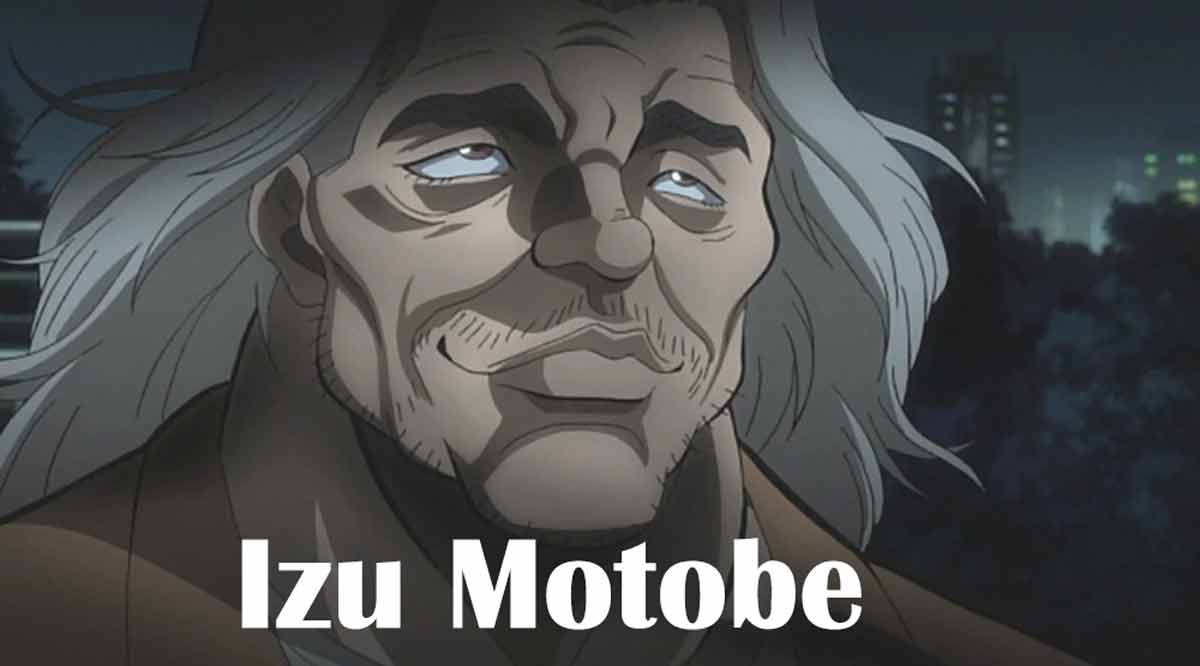 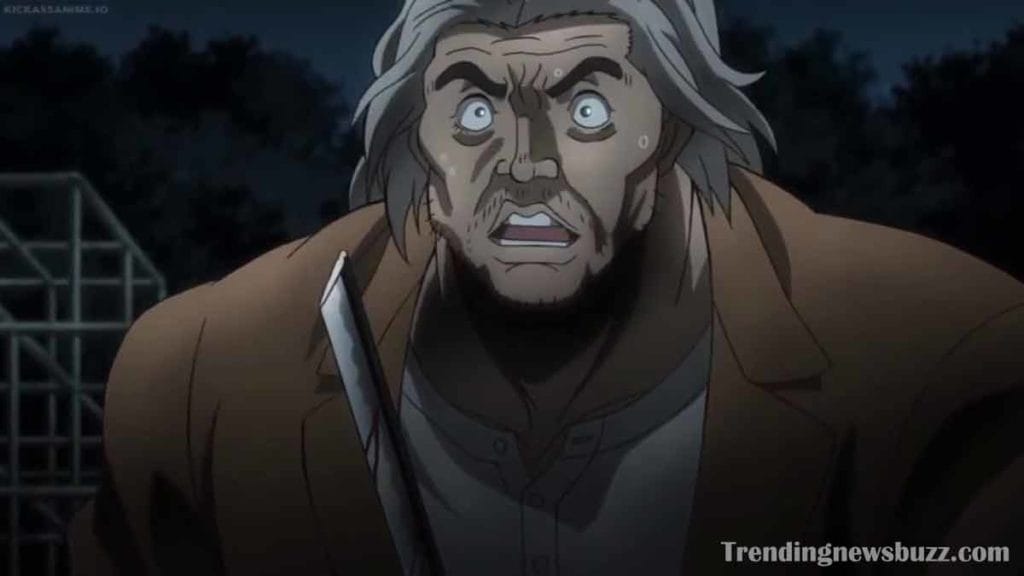 The fictional character of the Baki anime series is Izou Motobe. A 51 years old man, who has mastered the skills of Japanese Jujutsu. He has a great knowledge of this art along with martial arts and karate. His character is more silent and full of patience.

In the series, you will rarely see any kind of happiness or excitement on his face. But he has a long obsession to defeat Yuujiro in the Arena battle. But over time, he realized that this is not a thing for him. Because his fighting skills have no competition with Yuuijro. As you already know that Yuujiro is the strongest man alive on the planet so it is not a possible task for him to defeat this demon.

He is a man with a big brain and great capability to judge the fighter. During any arena battle, he judges the person and even holds their mistake. His knowledge of martial art is great as compared to other characters.

In the manga series, his character is depicted more like a senior guy who seems to have great knowledge in every aspect of life. There is also a story in the manga that is known by very few people. There was an incident when Motobe had a chance to fight with Musashi. Like defeating Yuujiro, Izou Motobe also has a desire to defeat Musashi in a fight.

Musashi is an evil character of this anime series and he wanted to kill every fighter, but Motobe didn’t want this to happen so to protect these innocent fighters he advised Yuujiro to not indulge in any kind of fighting. His only aim is to save the fighters.

Izou Motobe is the kind of person who thinks of others before himself. This behavior can be understood when there was a fight between Yuujiro Hanma and Doppo Orochi and he shouted that Doppo should surrender. He was really tensed for Doppo because he knows that ultimately Yuujiro will be the winner. And during the fight, they might lose Doppo.

He is just an ordinary-looking man who was initially obsessed to defeat Yuujiro but later his prime intention was to save the fighters from the attack of Musashi Miyamoto.