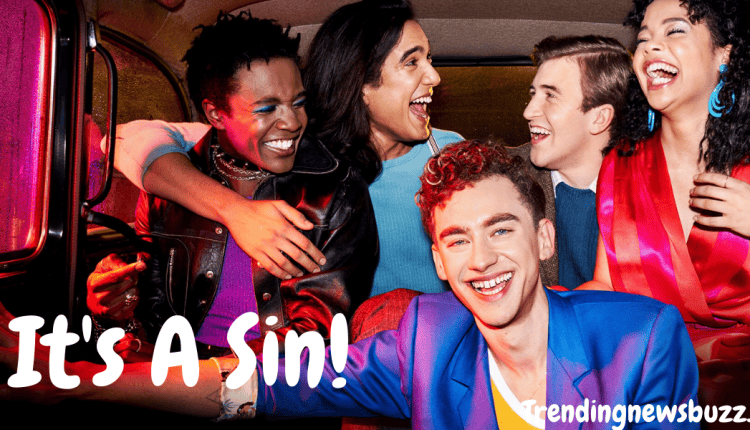 It's A Sin shows the life of group of gay friend when the HIV Aides Started to develop.

It’s a Sin is a drama which shows the life of a group of gay friends living in the time when the disease was increasing more and more and they have to live their lives in the United Kingdom. The threat of HIV/ Aids is increasing at that moment and the people are ignoring it like nothing is.

And these friends are living their life in a powerful and heartfelt manner even knowing the results of HIV which also occurs to them. Each of the friend wants to enjoy their life even knowing the effects of this disease growing in the state but still they want to do everything including s*x and didn’t bother about it.

This is show in which emotion scenes were also there as the virus or the disease came like disaster in their happy life and they have to stop these things so that disease doesn’t increase as it was stated in the tv or by the lady in the show that it is increasing in gay members and you have to stop this.

Due to this virus they even have to show aggression as they are not allowed to love each other and also wanted to prevent them but still they like to enjoy their life in every situation.

Russell T Davies is the Creator and the writer of this British Mini Drama which has 5 episodes and the time period shown in the drama is from 1981 to 1991. Red Production Company developed the series for Channel 4 while it was produced by Phil Collinson.

Along with Russell T Davies, Peter Hoar and Nicola Shindler are also executive producers of this series and the series premiered from January 22 to February 19, 2021.

Before releasing the series it was taken to release for 8 episodes but shortened to 5 as the main thing shown in the series is about the disease and it is difficult for the showrunner to pick to release the show on a different platforms as BBC ONe and ITV declined the show to develop and pick up but later on the the series is picked by Channel 4 as the show is good to watch and Lee Mason who is the editor of this series fought to release it.

Principal filming of the series started in October 2019 in Manchester and other locations while the series tells about life and the problems which occurred in London.

There are so many emotional scenes in the series and also much other information related to this virus or disease. The show also helps in increasing and making the people aware about it and makes them know and about its testing.

Episode no. 1 of this drama series was the most watched drama on Channel 4 while on All 4 all episodes were also streamed to watch online. It is the show of Channel 4 which earned more than 6.5 million views within a few weeks but not in the starting week.

All the five episodes of this drama are good to watch as these gay men played by our talented cast moved to London in 1981. From 1981 to 1991 they have to live their life without inferring others in it and when the news breaks on tv that was the crucial time for them to help each other and live strongly after knowing the threat of HIV/ Aids. 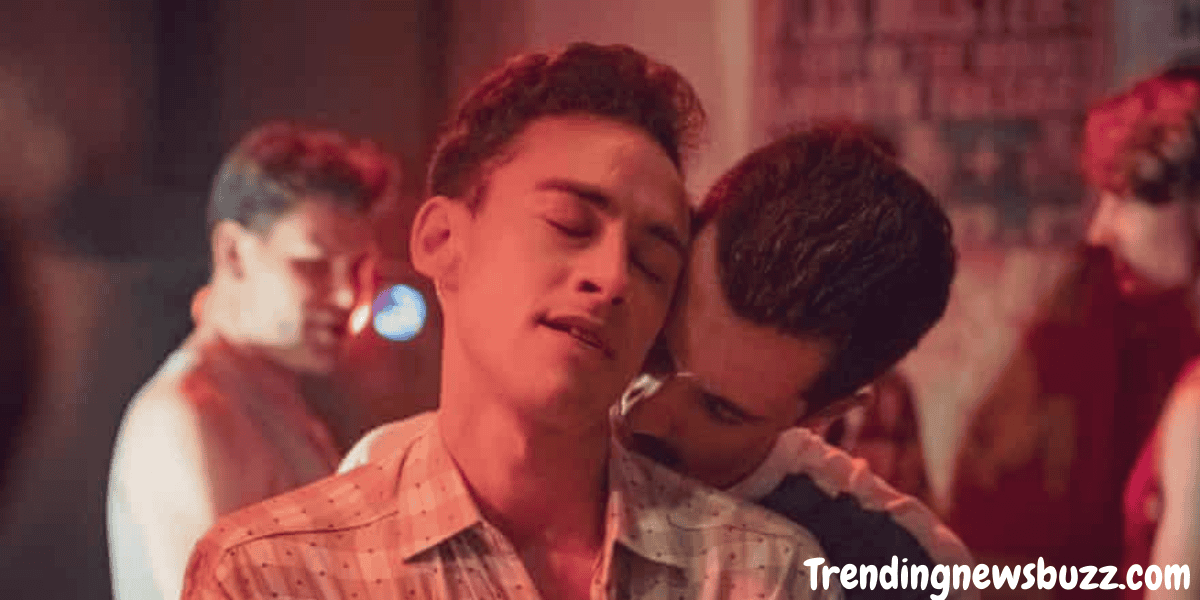 They just want to live happily and enjoy their life by making love and living the life freely but somewhere aggression is also shown as they have to live in this situation.

Release Date of It’s A Sin

There are different release dates for this show in different countries and firstly the series was released in Ireland and The UK on January 22, 2021 on Channel 4.

After a short period of time the series started to be available on All 4 for free.

And at that time a song was also released whose name is same and that helps the series to promote more and also helps the HIV aids person.

After that in the United Kingdom series started to be available on DVD and Blu-ray from February 22, 2021.

In other countries like the US the show is picked by HBO Max Originals and premiered on February 18, 2021.

In Australia it was aired on 23 January 2021 on Stan which is a streaming service in Australia. After that the show is available to watch in other countries on different platforms.

Where to Watch It’s A Sin

You can stream or watch this worth watching show which has only 5 episodes on HBO Max, Channel 4, and on Amazon Prime Video.

Is there a Second Season for It’s A Sin?

No, there will be no second second for this mini-drama as it was confirmed by the creator and the series is not coming back for a new season.

It’s A Sin: Ratings and Reviews 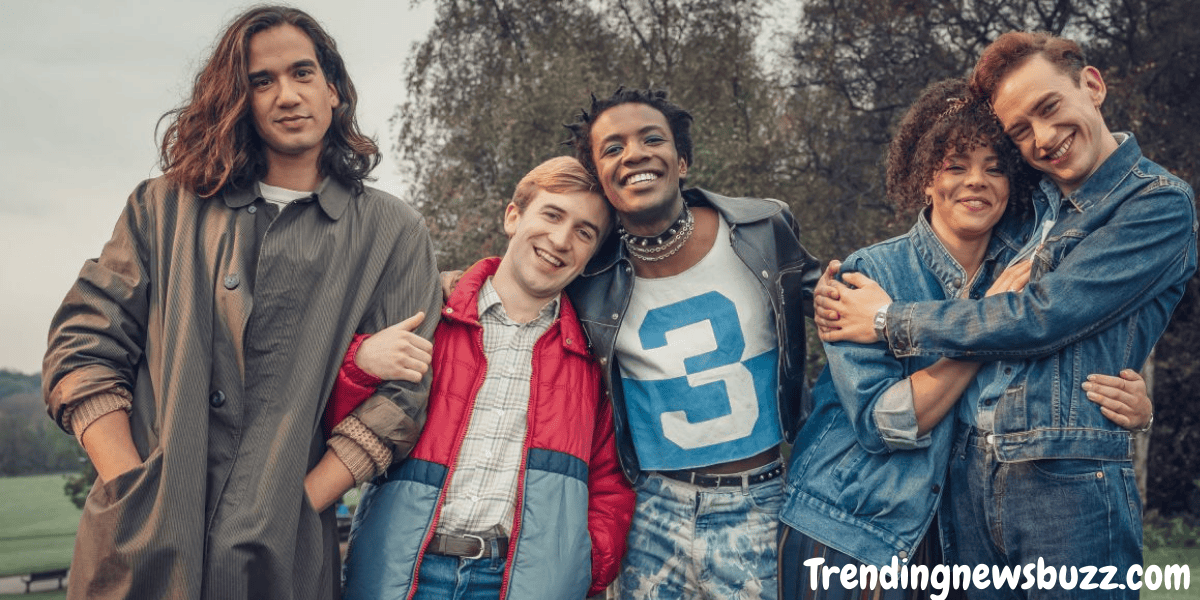 The popularity of this drama increased as the show is lovely to watch and on IMDB it received 8.7 ratings out of 10 while its 3rd and 5th episodes are top rated on it.

There are more than 350+ user reviews and most of the reviews are positive one which simply state that it is good and worth watching.

On Empire it earned 5/5 score while on Rotten Tomatoes there is 97% given to this miniseries.

Along with this amazing show read and watch other latest shows and dramas on Trendingnewsbuzz.com.

Valley of Tears: A Israeli Mini-series Get the Latest Updates