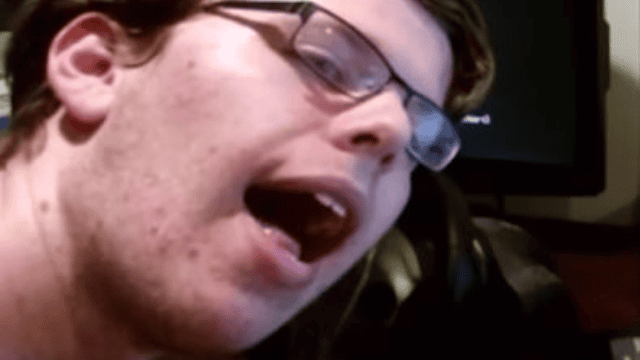 Is Technoblade, Popular Minecraft Youtuber, died? What Was His Last Message, Let’s Findout!

Alexander, aka Technoblade, was an American YouTuber and internet star. He was well known for his Minecraft videos and livestreams on YouTube, as well as his participation in the Dream SMP. On October 28, 2013, Alexander launched the Technoblade YouTube channel. His work was mostly on the video game Minecraft, and he frequently visited the minigame server Hypixel.

He routinely competed in the Minecraft Championship competition alongside other Minecraft YouTube stars, and Cale Michael of Dot Esports referred to him as “one of the top Minecraft players in the content production area, particularly when it comes to PvP events.” Alexander was also one of the main characters on the Dream SMP server.

Alexander had a friendly rivalry with Dream, the founder of the Dream SMP, a fellow Minecraft YouTuber. The two were vying for the title of ‘greatest Minecraft player’ among their audience. Dream donated $21,409 to cancer research in reaction to Alexander’s cancer diagnosis in late August 2021. 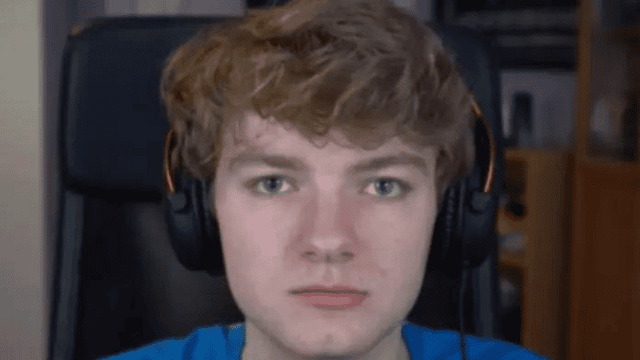 Minecraft YouTuber Technoblade died at the age of 23 following a battle with cancer. The Minecraft community is quite large, which is not surprising given that the game has sold over 238 million copies and is available on a variety of platforms. The community is what has kept the game alive and well for so long, with significant personalities on YouTube actively championing the game.

YouTuber Technoblade was one such figure, amassing over 10 million subscribers over the course of a decade. The YouTuber’s first video was uploaded in 2013, and his channel showcases his love and excitement for the game, as well as his incredible ingenuity.

The final message from Technoblade to his admirers

Sadly, Technoblade’s father posted one more video to the YouTuber’s channel to announce his son’s death at the age of 23. Technoblade, whose true name was Alex, died of cancer and spent his final hours drafting a letter to his admirers so that his father could read it. Technoblade died just eight hours after finishing the letter.

Before the screen went black with a message from his entire family, Technoblade’s father detailed his son’s final days as well as his love for his child. Technomancer’s goal to “please and reward his audience” through his films and other activities was mirrored on by the family. His family stated that he desired for his genuine identity to be kept private, and they have urged the public to respect that decision as well as the family’s privacy at this time.

“This last year was difficult for our son as he battled stage four cancer,” Technoblade’s family stated. “But he didn’t complain, and he kept utilising his legendary strategic mind to beat what he thought were almost impossible odds. My son’s fortitude on this route was an inspiration to all of us who were fortunate enough to travel beside him. Thank you for following his journey as he did the work he loved for his adoring followers.”

Most information about Technoblade’s life were kept confidential, but in a video featuring his farewell message to followers, posted after his death, he revealed that his real first name was Alex. Technoblade praised fans for purchasing his products, referring to it as “selling out,” and stated that if he had “a hundred lives,” he “would chose to be Technoblade again every single time.” Those were the most joyful years of my life.” 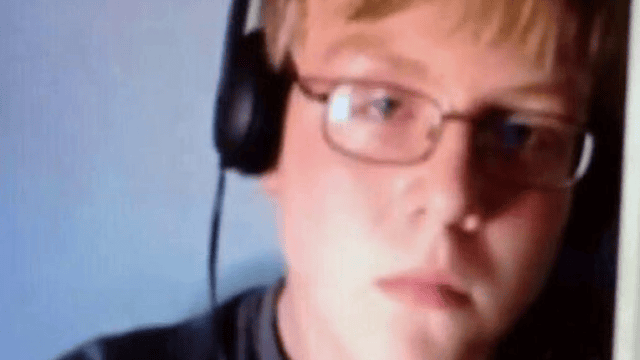 He was 23, according to various sites, although as Technoblade highlighted in his final video, he also pranked followers about his personal details on occasion, and no exact date of birth has been disclosed. Technoblade hinted in a December 2021 tweet that he was born in late 1999 or early 2000. His final message did not include confirmation of his birth date.

Everything About “Bastard!!: Heavy Metal and Dark Fantasy” With Reviews and Summary