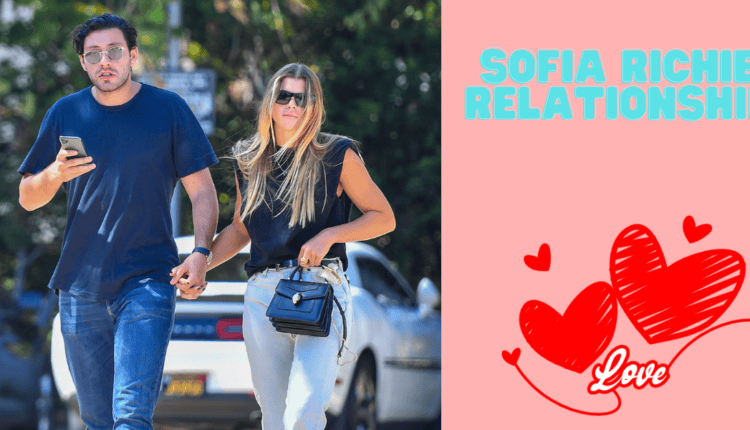 What is Sofia Richie’s Relation With Elliot Grainge?

Sofia Richie and Elliot Grainge have confirmed their engagement on Instagram, the model said on Wednesday.

“Forever isn’t long enough @elliot,” the bride-to-be captioned photos of Grainge down on one knee at the Four Seasons Hualalai.

The two were photographed in front of a backdrop of white flowers and candles, which were provided by Uhi Uhi Flower House on Kona island. A second photograph featured a close-up of them kissing, with the attention being on the diamond rock he gave her as a gift.

Friends and relatives of Richie, 23, and Grainge, 28, flocked to the comments section to express their happiness for the couple. 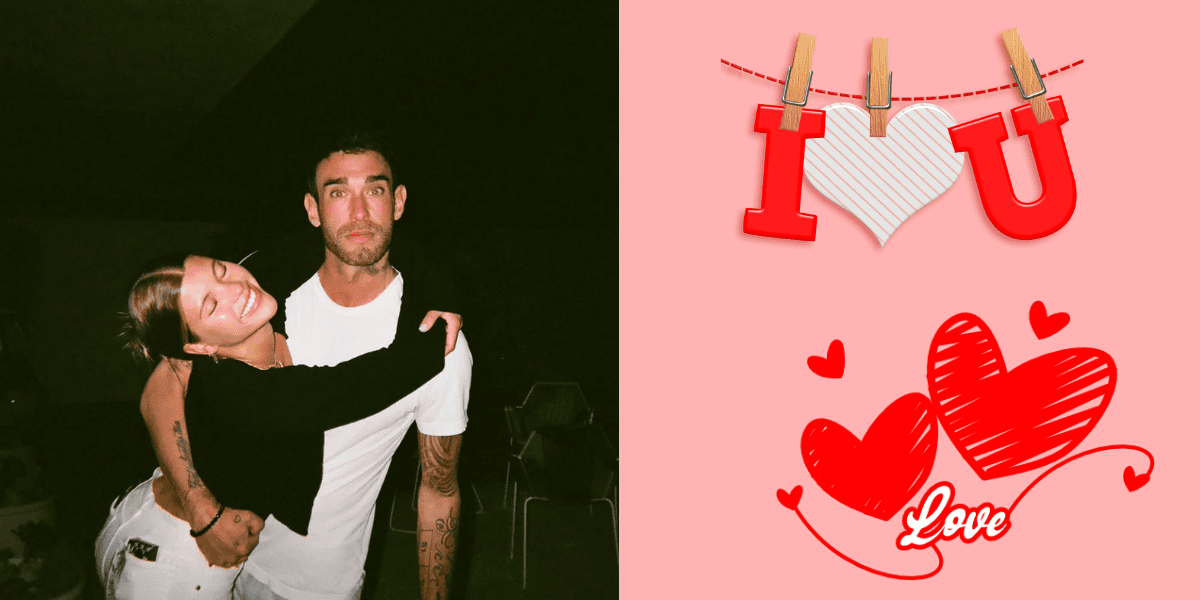 Nicola Peltz, a newlywed, also included a succession of red-heart emoticons in her post.

The snapshot of Nicole and Sofia posing together was uploaded on Nicole’s Instagram Story, with the caption, “Can’t wait to find ways to make this about me.” Nicole is Richie’s sister.

In April 2021, revealed that the daughter of iconic musician Lionel Richie was dating a music executive who worked in the music industry. (Grainge is the son of Lucian Grainge, the chairman and CEO of Universal Music Group.)

“Sofia and Elliot are happy together and having a good time,” the person continued.

A few days later, Richie and Grainge made their Instagram debut as a couple.

A brief affair with Matthew Morton, the son of renowned restaurateur Peter Morton, followed by a nearly three-year relationship with Scott Disick, Richie’s boyfriend of almost three years, preceded this one.

Back in 2017, Cosmopolitan reported that Sofia and Disick were dating. When the then-19-year-old was photographed in Malibu with the Talentless founder, it seemed to confirm that they were dating. Sofia appeared on Disick’s Instagram just a few months later, and the rest is history.

They were together from 2017 until 2020, but it was a rough parting at the best of times. Sofia offered Disick an ultimatum, according to E! News, and the reality star definitely did not give her the response she was searching for, as the outlet reported. With their relationship coming to an end, Sofia made it apparent that she was ready to move on. She’s now letting her followers in on some very special, very romantic news. 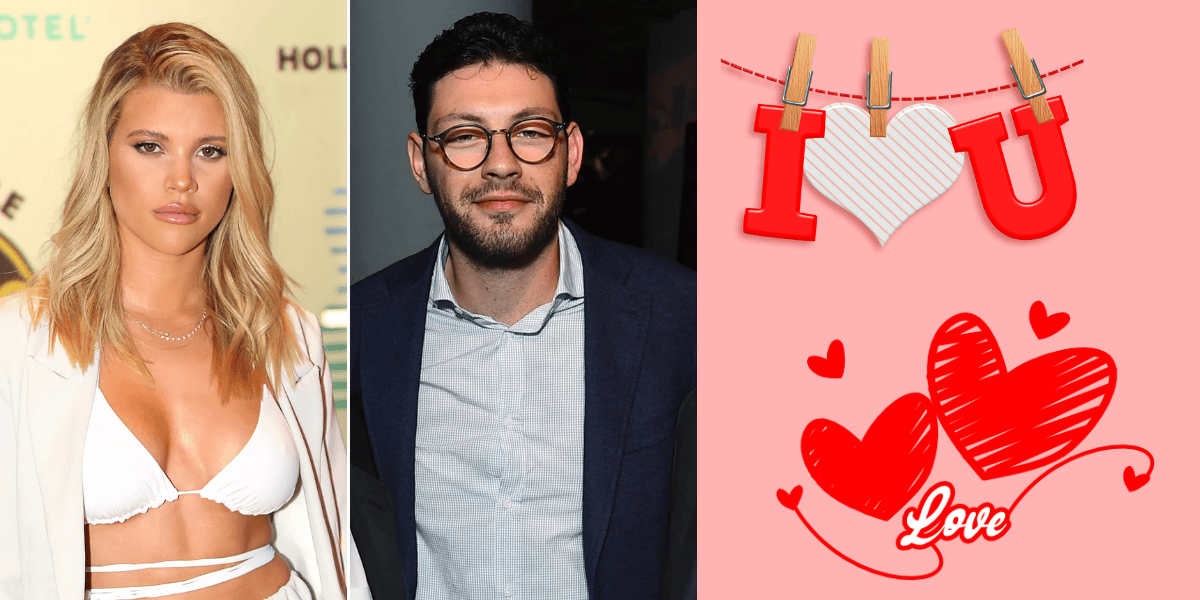 While Sofia Richie and Scott Disick were dating, Lionel Richie made it known that he didn’t approve of the relationship. Sofia is now engaged to longtime family friend and lover Elliot Grainge. “Forever isn’t long enough,” she said on Instagram, amid a chorus of congratulations.

Sofia and Grainge had been dating for roughly a year as of publication. Lionel and Grainge’s father are both music executives, and the “Hello” singer is thought to be pleased with his daughter’s choice.

When the couple initially became public, an insider told E! News that Lionel “absolutely loved” Grainge. Congratulation to both families and the happy couple!

Emma Hernan Single and Dating? Who is Her Boyfriend?