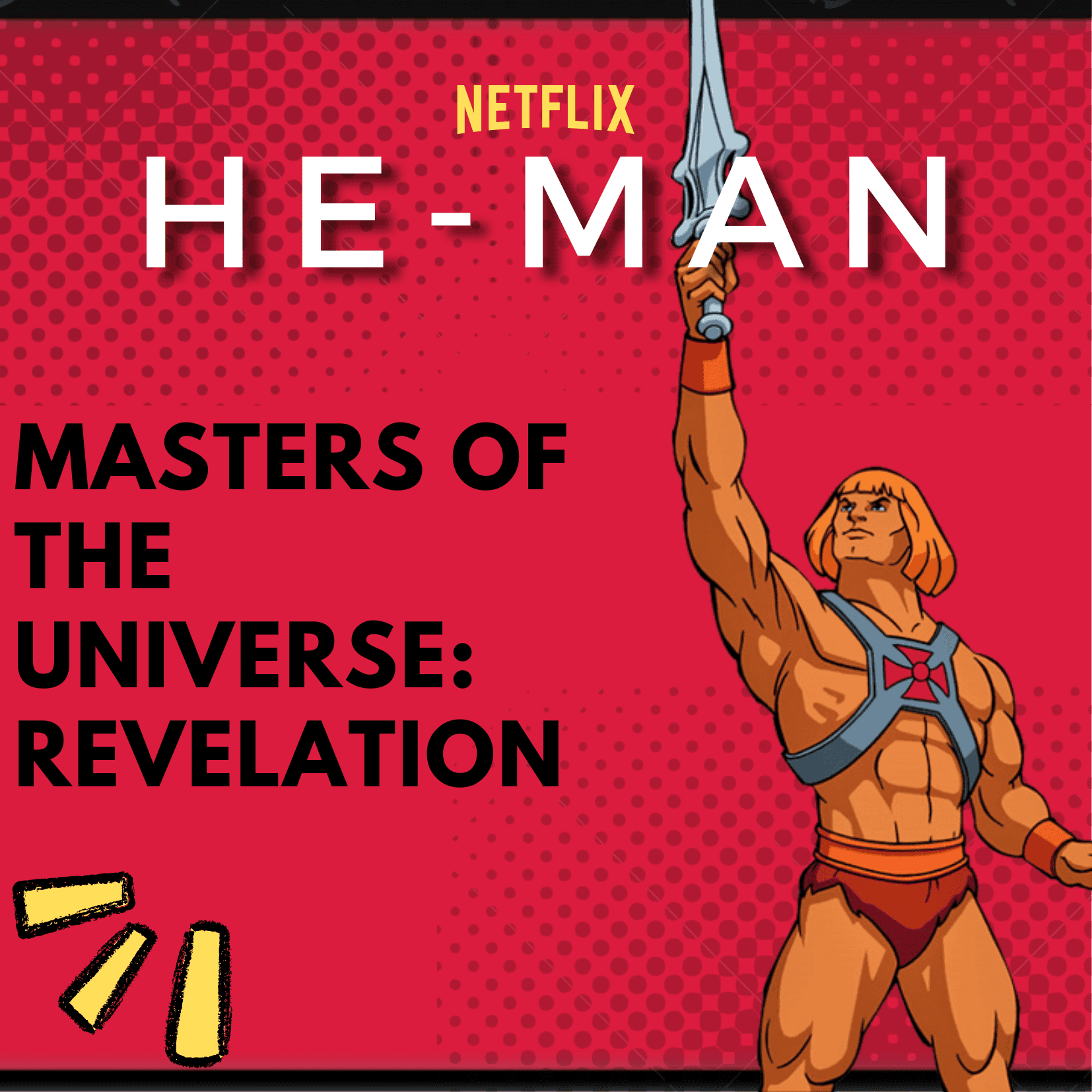 Is It Worth Watching Netflix Masters of the Universe: Revelation?

If it is a sequel then, what is so exciting about it? That is the question striking your mind! Though it is a sequel of the He-Man and the Masters of the Universe, it eventually comes up with a brand new story and adventures of He-Man.

What’s In The New Series?

The series has the same characters as the previous one, but the storyline reimagination is superb. Directed by Mr Kevin Smith, the Masters of the Universe series unites more than 26 He-Man characters into something different than the nostalgic animated series of the 1980s.

As stated by Mr Smith, the brand-new series will be focusing on the unresolved mysteries and storylines of He-Man and the Masters of the Universe. Well, if there is something different and fascinating about this series then, what is the storyline? What makes it look different from the previous one? Let’s find out!

Read More: The Defenders Season 2 Is Confirmed…. Here, Are All The Updates:

Here is the link for the official Netflix trailer that you would love to watch. Trailer. While the official teaser is what you should not miss as well! Teaser

The Storyline And Characters

Season 1 will be having five episodes, and is going to feature the guardians of the Grayskull Castle:

He-Man, Orko, Cringer and the Man-At-Arms, Teela and; Skeletor, Evil-Lyn, Beast-Man and the legions of the Snake Mountain. 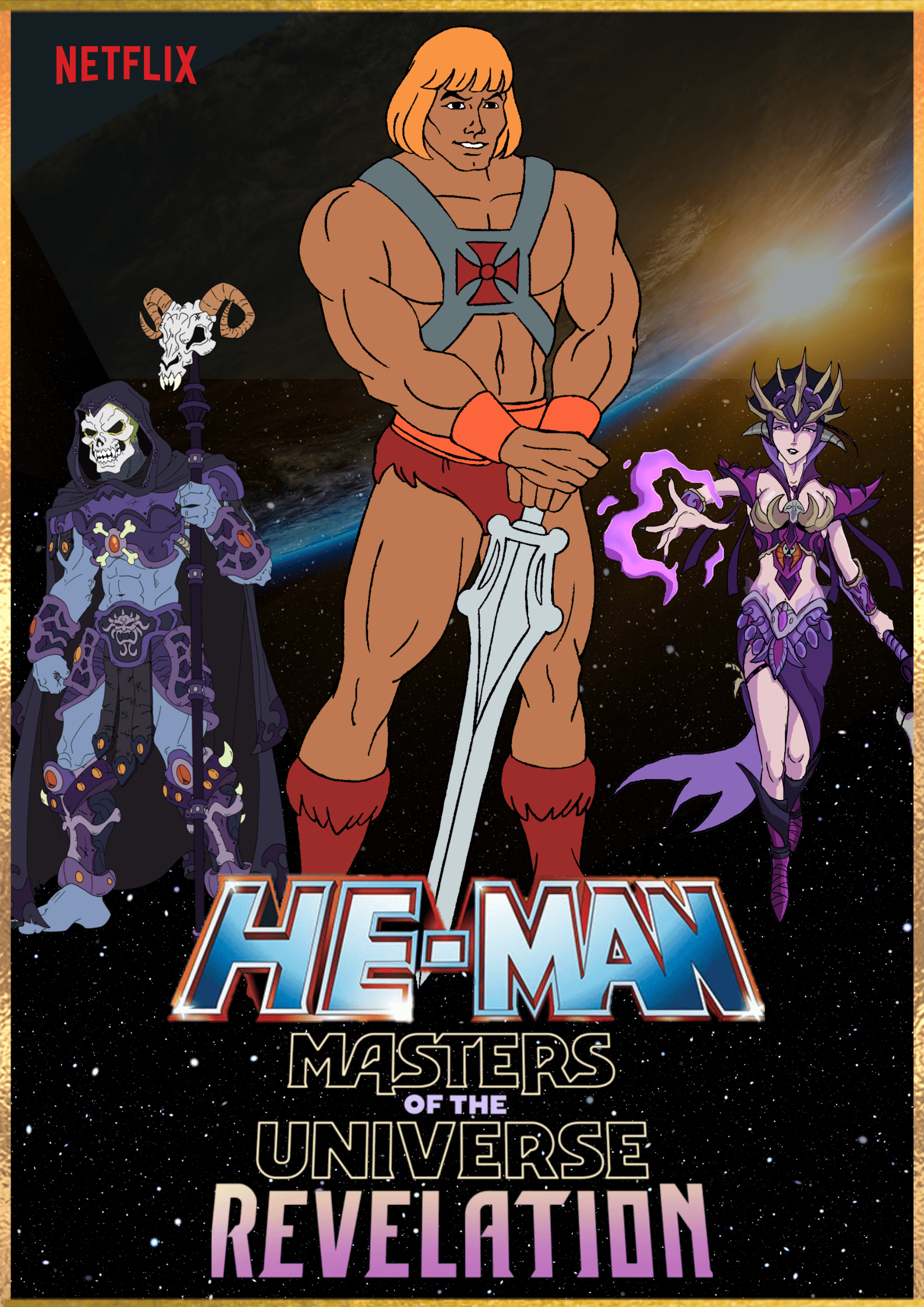 Meanwhile, Teela is busy solving the mystery behind the Sword of Power to prevent the end of the Universe from racing against time, He-Man, Orko, Cringer and the Man-At-Arms battle against Skeletor, Evil-Lyn, Beast-Man and the legions of the Snake Mountain.

All of the five episodes focus on the protagonists and their venture to heavenly and hellish realms. Moreover, this will unveil the unknown secrets of the Grayskull Castle.

Do Not Miss Out On The Classic 80s!

The series’ look does stick to its classic 80s design but with the modern American-anime style. The same goes for the smooth animation and amazing fight scenes with epic battles in every episode. Even He-Man got his transformation part when he yells- I have the power.

The series is a nostalgic ride for the fans of the series. With the voicing of characters to their speech patterns and the corny teenage He-Man to the cackle of Skeletor, everything will feel familiar.

Read More: How It Ends 2: Is this Action Movie Will Ever Be Back On Screen? Newest Updates…

What More To Expect From This Release!

The only disappointment for the fans is that you do not get to see He-Man (or Prince Adam) in every episode. He is not the main character in the series, and you will know why once you watch the series. Also, the title of the series does not contain the name He-Man so. That is an arguable point, disappointing the fan followers.

But the series is excellently delivered. The series does end with something unexpected, with a properly framed ending that sounded quite good.

However, there will be a Part 2 that will again contain five episodes in the series, but there is no confirmed date. It is yet not announced.

But for the He-Man fans there is no second choice but to get going to give it a watch! It is going to be exciting to watch the battle for Eternia against Skeletor once again. 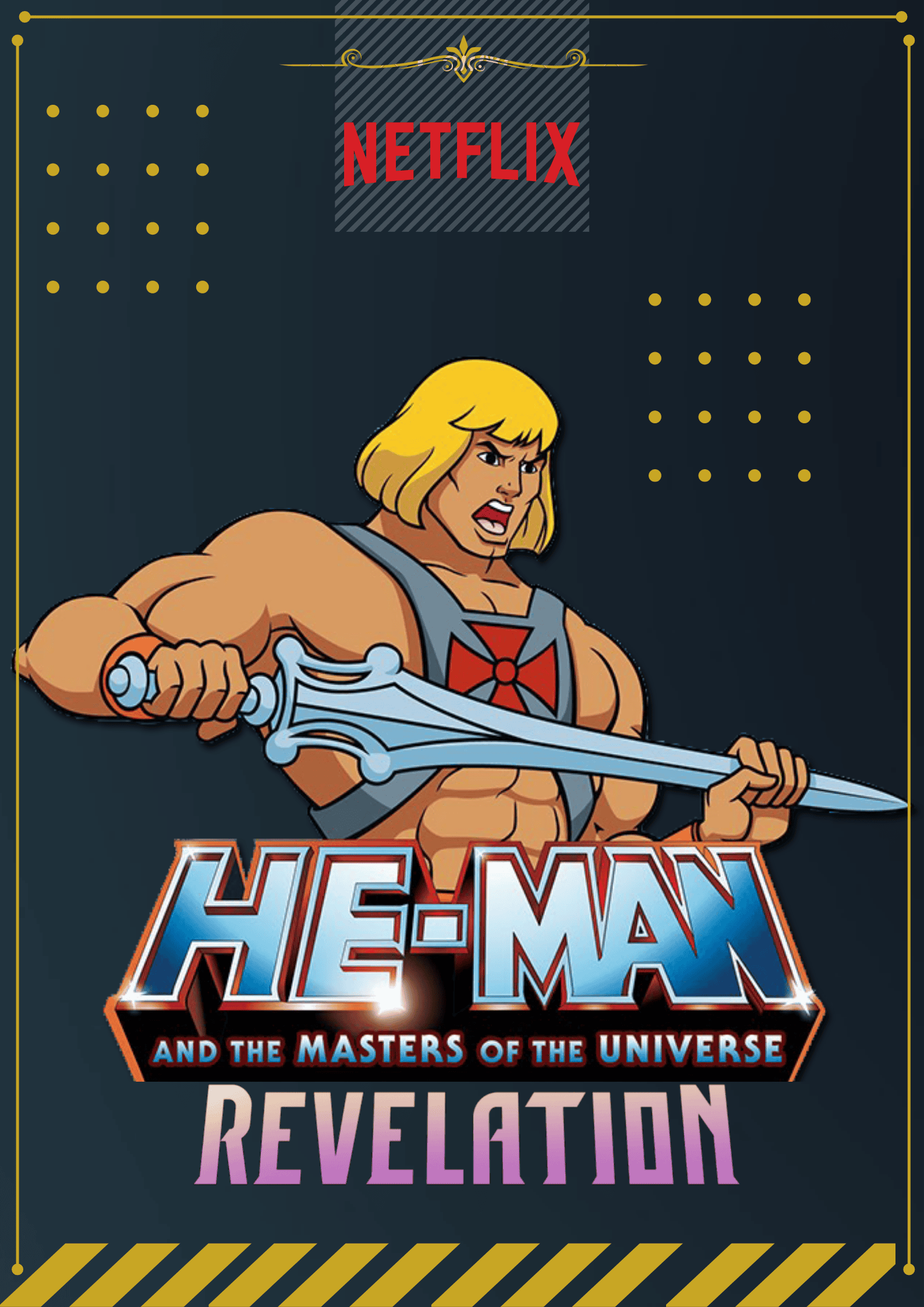 This upcoming American anime web series is going to attract viewers and fan followers. With the upgrades and new fascinations made in the brand new show compared to the old film series, this will rock on Netflix! The war for Eternia begins again!

The series premiered on the 23rd of July, 2021, exclusively on Netflix. For all the fan followers of the He-Man troop of superheroes, here is the chance to again get to explore something new and something very adventurous than the nostalgic sequels. And that is how it is worth a watch!