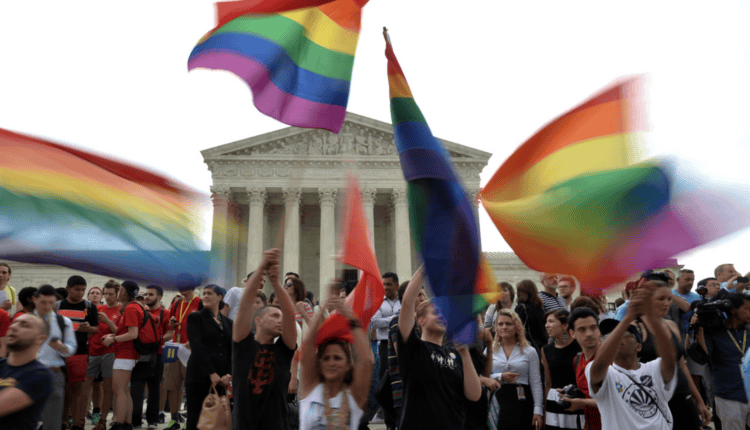 Is Gay Marriage Legal In Texas? Let’s Find This Out!

This article will discuss topics like “Is Gay Marriage Legal In Texas?” and Everything you need to know about this. Therefore, if this is something that piques your curiosity, stick with us.

Is Gay Marriage Legal In Texas?

Since the U.S. Supreme Court’s decision in Obergefell v. Hodges on June 26, 2015, gay marriage is permitted in Texas. Texas, a state in the United States, previously outlawed same-sex unions through both state law and the state constitution. Judge Orlando Luis Garcia of the U.S. District Court for the Western District of Texas ruled that Texas’s prohibition on same-sex unions was unconstitutional on February 26, 2014. Similarly, a state court reached its judgement on April 22, 2014. It was appealed in both cases. The Fifth Circuit Court of Appeals heard an appeal of the district court’s decision, but before it could rule, the United States Supreme Court invalidated all laws prohibiting same-sex unions nationwide in Obergefell on June 26, 2015. All counties began issuing marriage licenses to gay couples within a few months of the court’s decision, with the exception of Irion County, which announced in 2020 that it would follow suit, making it the last county in the country to do so.

Public opinion surveys conducted since voters approved the constitutional amendment in 2005 have shown a trend in favour of the legal recognition of same-sex relationships, with a 2021 poll finding that 62% of Texans supported gay marriage, in spite of opposition from prominent politicians like Governor Greg Abbott, Senator Ted Cruz, and Attorney General Ken Paxton. 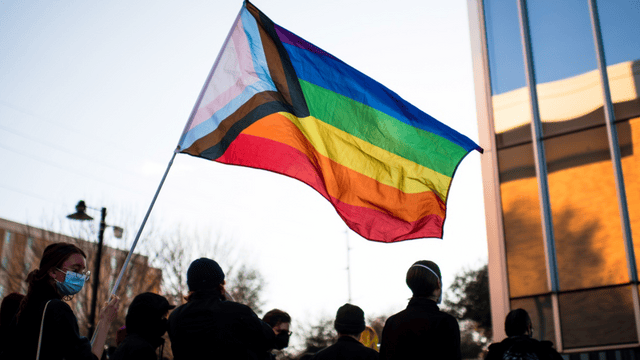 The Texas Legislature passed a bill requiring that marriages be between “a man and a woman” in 1973 as a result of a gay couple applying for a marriage license in Wharton County the previous year. On June 15, 1973, Governor Dolph Briscoe ratified the legislation. Additional legislation banning the issuance of marriage licenses to gay couples was passed by the Texas Legislature in 1997. The Legislature passed a law explicitly outlawing same-sex unions and marriages in 2003. This law forbids the state, as well as any agency or political subdivision of the state, from recognizing same-sex unions or marriages that are performed in other countries.

Texas voters approved Proposition 2 on November 8, 2005, amending the state constitution to prohibit the creation or recognition of “any legal status identical or similar to marriage” by the state or any political subdivision of the state and to define marriage as consisting “only of the union of one man and one woman.”

Representatives Rafael Anchia and Garnet Coleman introduced House Joint Resolutions 77 and 78 during the 2013 legislative session in order to change the definition of marriage in the constitution and legalize same-sex unions. Senate Joint Resolution 29, sponsored by Senator José R. Rodriguez, was introduced to the Texas Senate. All of these resolutions, meanwhile, were defeated in their respective committees. 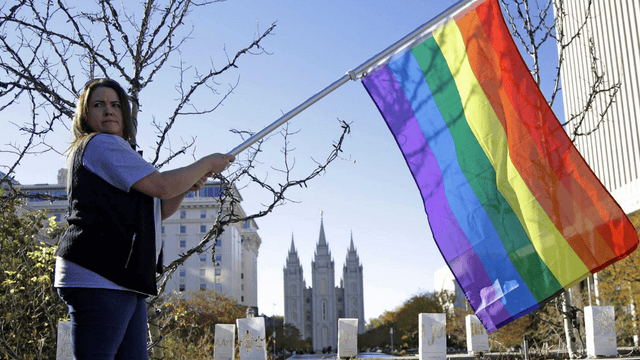 The Alabama-Coushatta Tribe of Texas, the Kickapoo Traditional Tribe of Texas (KTTT), and the Ysleta del Sur Pueblo are the three federally recognized Native American tribes in Texas; none of them have approved same-sex unions. “A lawful marriage shall be between a man and a woman licensed, solemnized, and recorded as specified herein,” the Alabama-Coushatta Tribe’s Tribal Code stipulates. When there is “no showing that the intended marriage would be invalid under any provision of this chapter or tribal custom and upon written application of an unmarried male and unmarried female,” the Clerk of the Court will issue a marriage license. The Kickapoo Tribe’s Tribal Codes’ chapter on domestic relationships reads as follows: “Marriage is defined as a consenting relationship between a man and a woman that transforms into a legal contract when it is formed by two legal contract-making parties. Marriage cannot exist by consent alone. The issuance of a license and the issuance of a marriage certificate in accordance with the provisions of this Chapter are necessary for a traditional marriage. There are no formal documentation requirements for a common-law union.” However, the code also states that marriages that were legally consummated in another country are valid within the KTTT’s territorial jurisdiction: “All marriages performed other than as provided for in this Chapter, which is valid under the laws of the jurisdiction where and when performed.”

Some of the Native American tribes that are still present in Texas have a history of two-spirit people who were born men but dressed like women and carried out everyday household tasks and artistic handiwork that were considered to be feminine. These two-spirit people were known as monaguia by the Karankawa people, who have been extinct since the late 19th century. In the community, the monaguia often handled women’s responsibilities and duties while also having a special place in religious rituals. They “dressed as women and did the office of ladies, but wielded the bow and carried heavy weights,” according to lvar Nez Cabeza de Vaca. On their raiding forays, they accompanied the warriors as their sexual companions, carers for the injured, and keepers of the stolen horses. However, it is unknown if the monaguia were permitted to wed males. Two-spirit persons are referred to as ndé isdzáné by the Lipan Apache. They are referred to as aatinaani tayyihahókkita in the Alabaman language. 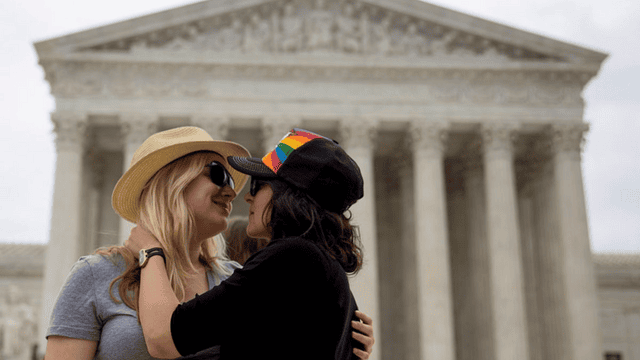 Statistics On Marriage And The Population

According to data from the 2000 U.S. Census, Texas was home to 42,912 gay couples. Due to gay couples’ growing willingness to report their relationships on government surveys, this figure rose to 49,423 couples by 2005. Except for Kenedy, Loving, and Roberts counties, all of the state’s counties were home to gay couples, who made up 1.0% of coupled households and 0.6% of all households. The majority of couples resided in Harris, Dallas, and Travis counties, but Culberson (1.05% of all county households) and Presidio (1.03%) had the greatest percentage of gay couples. In Texas, gay couples were often younger and more likely to be employed than opposite-sex relationships. In addition, gay couples had greater average and median household incomes than heterosexual couples did; yet, they were much less likely to be home owners. In Texas, 20% of gay couples were responsible for parenting children under the age of 18, with an estimated 17,444 kids residing in same-sex households in 2005.

By September 2015, there had been about 2,500 gay marriages in Texas, which made up about 6% of all marriages registered in the state at the time, according to the Texas Department of State Health Services. The counties of Harris, Travis, and Tarrant issued the majority of marriage licenses. In El Paso County, 248 gay marriages had taken place by June 2016.

So that is all in this article “Is Gay Marriage Legal In Texas?” We hope you learn something. So keep an eye out and stay in touch. Follow us on trendingnewsbuzz.com to find the best and most interesting content from all over the web.