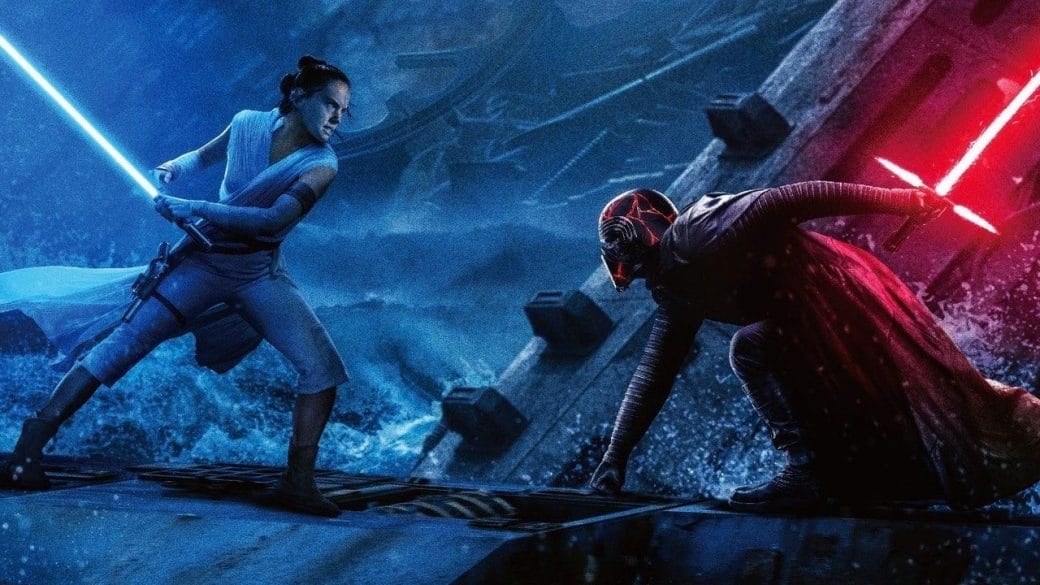 Is Fan Service A Valid Criticism?

Fan service can often be synonymous with shameless pandering. Sure, it’s nice to see your geek fantasies realized on the big screen but it can also feel like cheap storytelling. But just like The Force in Star Wars, there are two sides to this argument. Good fan service is done well and adds to the story organically, building off established story threads. Lousy fan service simply makes us cringe. 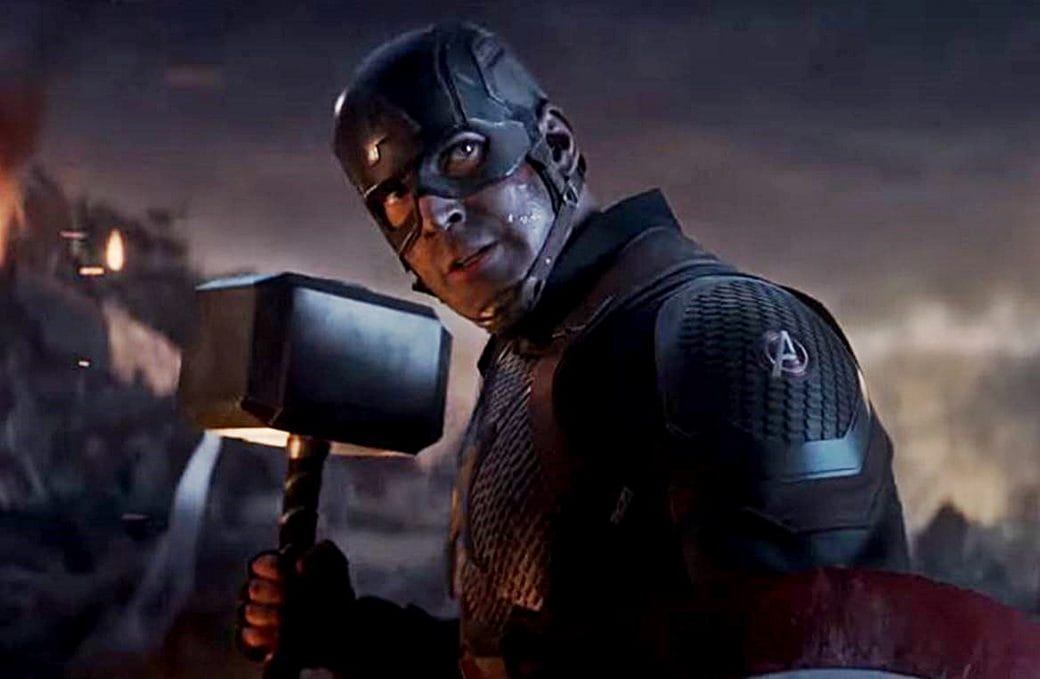 A line ought to be drawn to distinguish Steve Rogers picking up Thor’s Hammer from the blatant pandering of The Rise of Skywalker. The former set up the events years ago and felt very much in-character for Steve Rogers. Endgame legitimately earned its moments of triumph by having its heroes learn from their flaws and grow as characters. The Rise of Skywalker? Nope because JJ Abrams is more concerned with nostalgia and mystery boxes to be bothered to tell a good story.

These wink-wink moments and meta-narratives seem really jarring and out of place; most of the times the directors basically try to say “Hey, remember that thing you loved when you were a kid? It’s back…”. The reason Deadpool’s meta-humour works is because it is in-character for him to do so. He makes fun of genre conventions and parodies them while bringing his own signature style to the story. The shamelessly pandering studios seem to miss that. Also, subverting expectations for the sake of it isn’t the answer either.

This problem is even more egregious in the television space where promising shows turn into soap operas as writers scramble to fulfill Tumblr’s expectations. This results in fan favourite characters gaining more spotlight and the plotlines effectively end up being dictated by the fans.

I’m sure it’s very tempting from a creator’s point of view to ensure that their creations are well-liked but it often treads the line between satisfying storytelling and hindering creativity.

Outriders: Brand-new Game By Square Enix? What Is It About? Here Are All The Details