Trending News Buzz
Home Movies Is Draco Malfoy As Bad As Everyone Makes Him Out To Be? 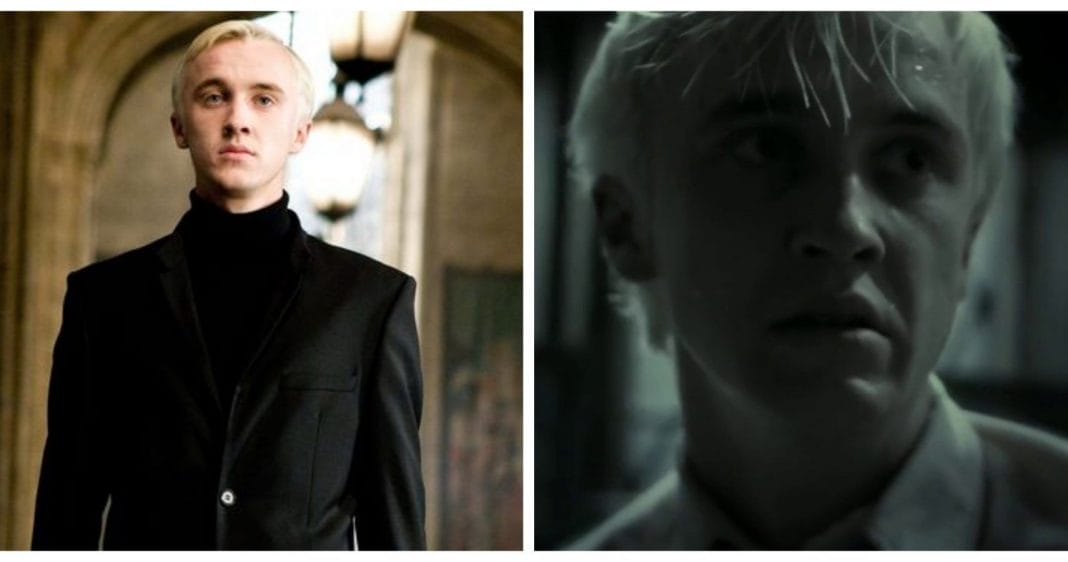 The theme of choice is a recurring motif in JK Rowling’s Wizarding World. From Lily’s sacrifice and refusal to abandon her son to Harry making the choice to sacrifice himself, it all comes full circle. Rowling smartly subverts expectations by letting even the most villainous of characters choose their fates. So, when we see Draco Malfoy hesitating to confirm whether the swollen abomination of a face in front of him is Harry Potter’s, we get a glimpse that Draco may not be as bad as we thought.

Now, of course, I don’t mean to make excuses for his past behavior. Sympathizing with a character too much and ignoring their flaws can certainly result in a toxic obsession. For one, Draco’s use of the term “Mudblood” to put those he believes beneath him is certainly appalling. An argument can be made that he was indulged and spoilt by his pureblood parents, but it shouldn’t be used to excuse his actions.

For all his bullying and entitlement, I certainly did feel sorry for all Draco went through in Half-Blood Prince. His inability to and hesitation to cast an Unforgivable spell, and rip his soul apart by committing the act of murder was certainly an indication that maybe, just maybe he could be redeemed. 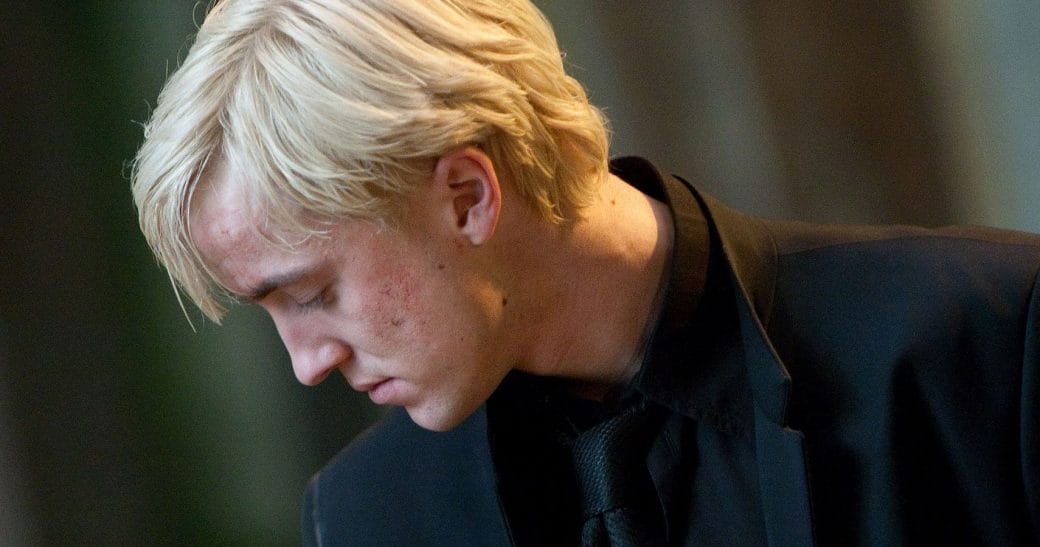 If there’s something that can be said about the Malfoys is the fact that they love each other. That, in itself, isn’t worthy of redemption but at the same, it does imbue them with some humanity. But perhaps, with the right person to guide, he certainly could have become a good man.

And you know what? I think he did. Maybe not change completely, but I’m sure he saw the error of his ways. For one, Draco married Astoria Greengrass, who despised the pureblood dogma of supremacy despite being a Slytherin herself.

The Slytherin name certainly does cast into doubt a person’s moral compass, but then again we’ve seen countless examples of Slytherins doing the right thing. Leta Lestrange sacrificed herself to save the only people who were her true family and just like her Draco Malfoy refused to give up Harry and his friends, perhaps as a way make up for his mistakes.

Maybe this was Rowling’s message all along? That people can change despite a lifetime of mistakes. It may not erase the trauma of the past but it may just bring about a better future.