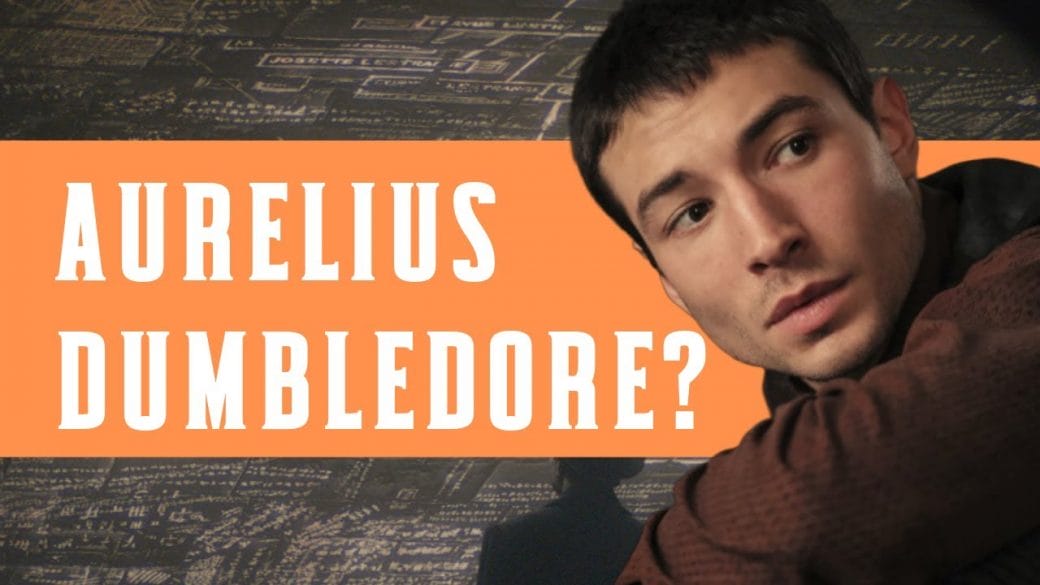 Considering how the COVID-19 crisis prompted Fantastic Beasts 3 to shut production before it even began, fans could use some news from the Wizarding World. Crimes of Grindelwald’s infamous cliffhanger left us all hanging as the titular villain dropped a massive bombshell on the audiences. That Credence Barebone would wind up being Aurelius Dumbledore was truly unexpected.

But then again, JK Rowling is known for weaving shocking plot twists in her stories. The early Potter books sowed the seeds for massive revelations in the later ones. So, it isn’t really surprising that she’s back at it. For all the criticism surrounding Crimes’ messy narrative and disregard for canon, I think there’s more to this than meets the eye.

Does Aurelius Dumbledore Even Exist?

Now before we start, I’d like to say that the inclusion of Minerva McGonagall was pure fanservice. Her presence hurts the narrative because people now believe that Rowling is changing her own canon. But make no mistake, the film’s ending can actually tie heavily into the original Potter story. 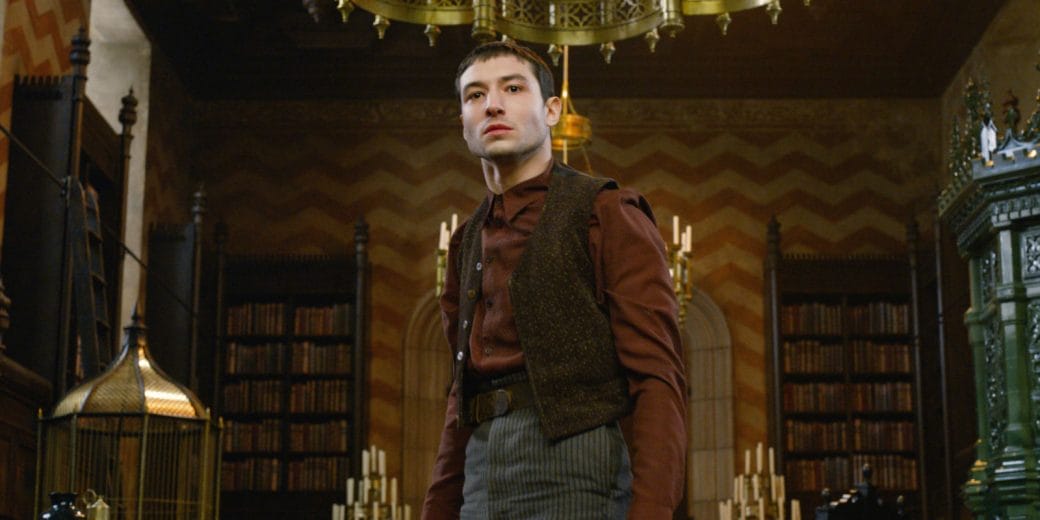 Rowling never lies to her audience, and with a character like Grindelwald, it’s better to tread lightly. He revels in misdirection, manipulations, and half-truths. An argument can be made that he is flat out lying but I do believe there is more to this. In Latin, Aurelius means “gold” and Ariana means “silver”. We all know that Rowling has a real penchant for character names. So, who is to say Aurelius isn’t Ariana’s Obscrurus twin with Credence as its host?