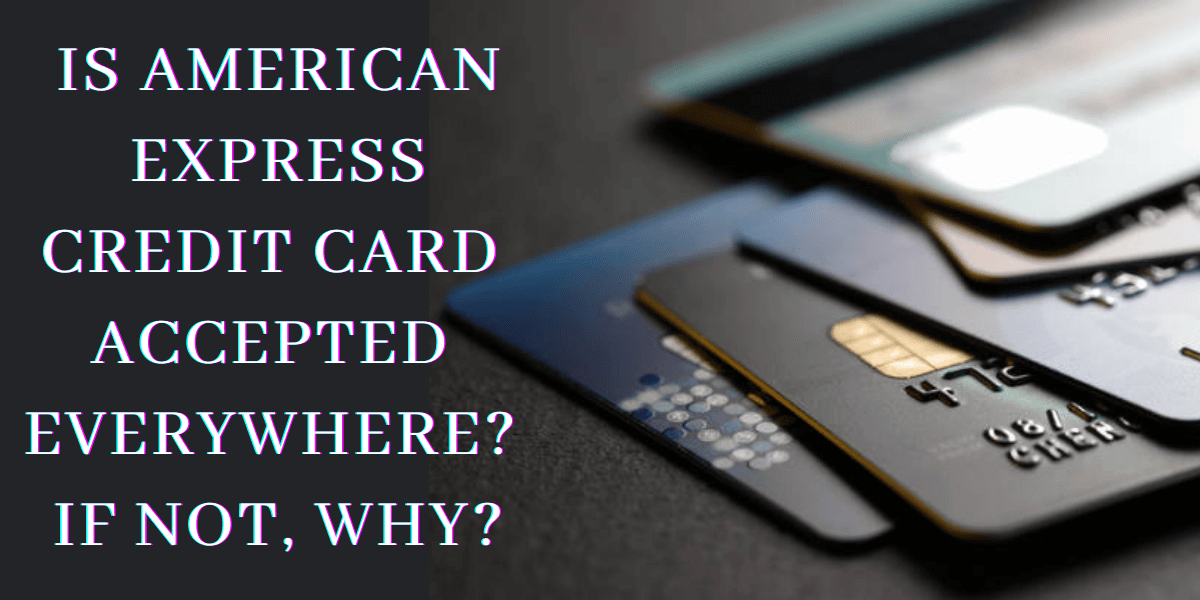 Is American Express Credit Card Accepted Everywhere? If Not, Why?

It can be frustrating for consumers when they make a purchase at a retail store and hear that their credit card is not accepted here. Most of the time, this happens to the cardholders who own American Express payment cards.

This doesn’t happen much in the case of MasterCard and Visa. But why? The main reason behind this is the number of fees that American Express charges the merchants for processing of every transaction. 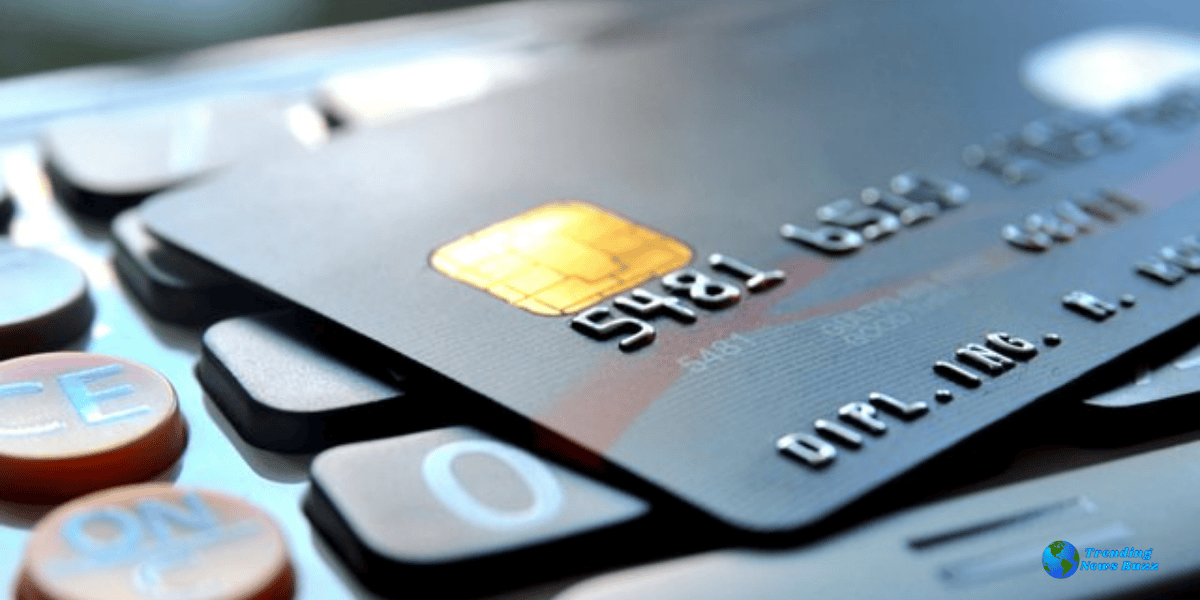 All the top payment network brands in the US do not charge the same amount of card swiping fees. Whether it is MasterCard, Visa, Discover, or American Express, the processing fee vary greatly depending upon their set rates.

However, this is not the only reason behind the lower acceptance of American Express payment cards. There are other factors, too, due to which AmEx isn’t accepted at every retail store. Keep reading to learn more about this topic in detail.

Read more:-Tips To Help You Make Millions From Bitcoins Trading!

What Are the Charges for Swiping Credit Cards?

Have you ever wondered how does credit card issuing companies make money? Well, if you don’t know, they make money by charging fees on the transactions made through cards. When a consumer makes a purchase and pays using a credit card, the credit card issuing company charges a fee from the merchant. Although this fee is low, merchants only accept payments from companies that offer lower card swiping fees as compared to others. 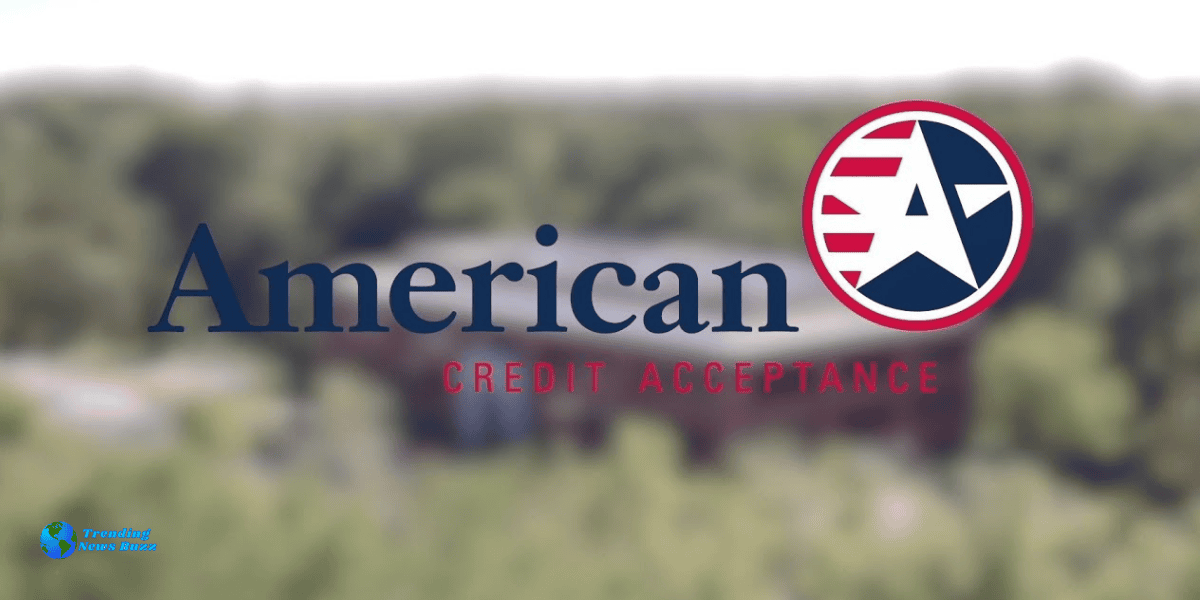 To accept credit and debit cards from consumers, merchants are required to pay the card processing fee set by the payment network companies. A merchant chooses to accept card payments for the sake of their customers and to keep the cash flow coming.

However, for every card transaction, credit/debit card issuing companies take interchange fees from the merchants.

Also, the fee charged for the payment cards is not the same in the case of all debit/credit card companies. Therefore, it’s the merchant’s decision to choose which companies’ credit cards to accept. However, the range difference in the fees often impacts their decision.

That’s why many small business owners or merchants choose not to accept American Express because their interchange fee is higher than MasterCard and Visa.

This can be difficult for small businesses because they already run on a smaller amount of profits. That extra 1.5% or 2% they gain will go away if they opt for AmEx processing.

Before accepting American Express, businesses take into account various factors. Some of these include the size of the business, monthly transaction volume, and markups.

Still, there are some large business owners who refrain from paying American Express interchange fees. Instead, they encourage their customers to make payments with MasterCard, Discover, or Visa.

What is the Reason behind the Expensiveness of American Express?

If the American Express interchange fees are higher and their customers are decreasing due to this reason, then why don’t they lower these fees? Why are they losing customers repeatedly to their competitors? Well, things are not as they look.

They do not make money from interest rates. Instead, they charge monthly processing fees to the merchants. Also, their large business customers pay the annual interchange fees, which help them to grow revenue. 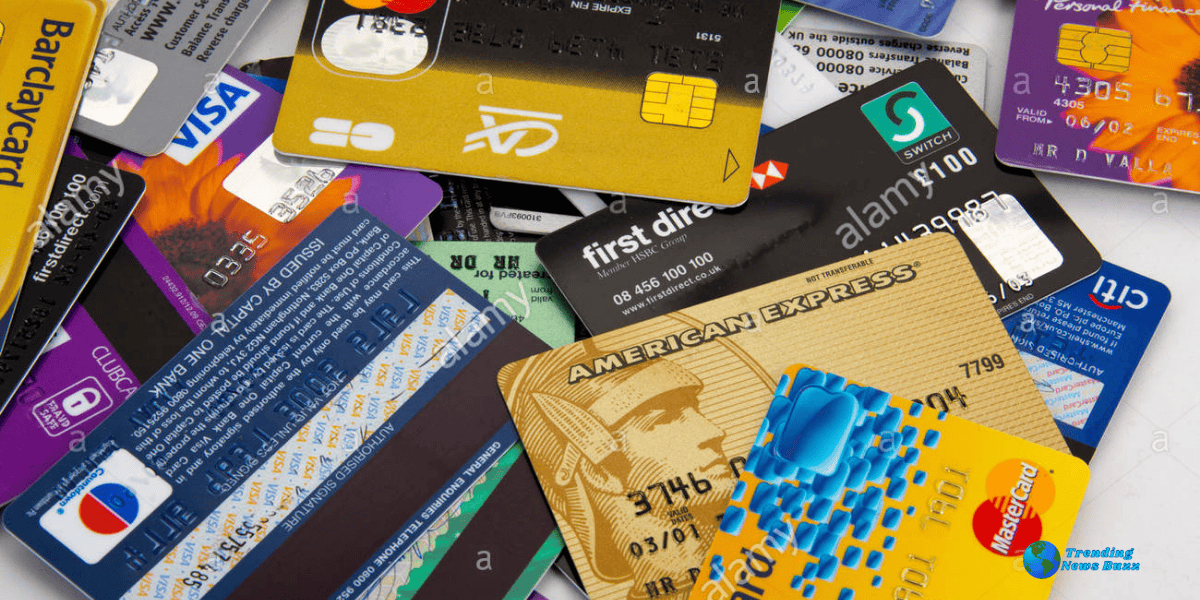 Is American Express Still Behind?

Despite this gap, American Express is planning to increase its credit card acceptance by 20% across the world. They have already partnered with local banks in different countries that will work to acquire merchants on the behalf of AmEx.

The main reason for the non-acceptance of American Express credit cards is the high interchange fees. However, it doesn’t mean that it is wrong to own an AmEx card.

If you are a consumer, just make sure that you own an additional MasterCard, Visa, or any other card too. Because sometimes, the retail store at which you shop doesn’t accept American Express.

If you are a merchant, then it is not wrong to process American Express credit cards. Just make sure that your business finances run smoothly and the interchange rates don’t hamper the revenue generation.

Tips To Help You Make Millions From Bitcoins Trading!

Some Essential Aspects Related to Mining Bitcoin That One Should Understand